With the stroke of a gubernatorial pen, daily fantasy sports has a regulatory framework in New Jersey now, meaning sports fans can legally put up money to play the games online, even though officially DFS has virtually nothing to do with gambling. 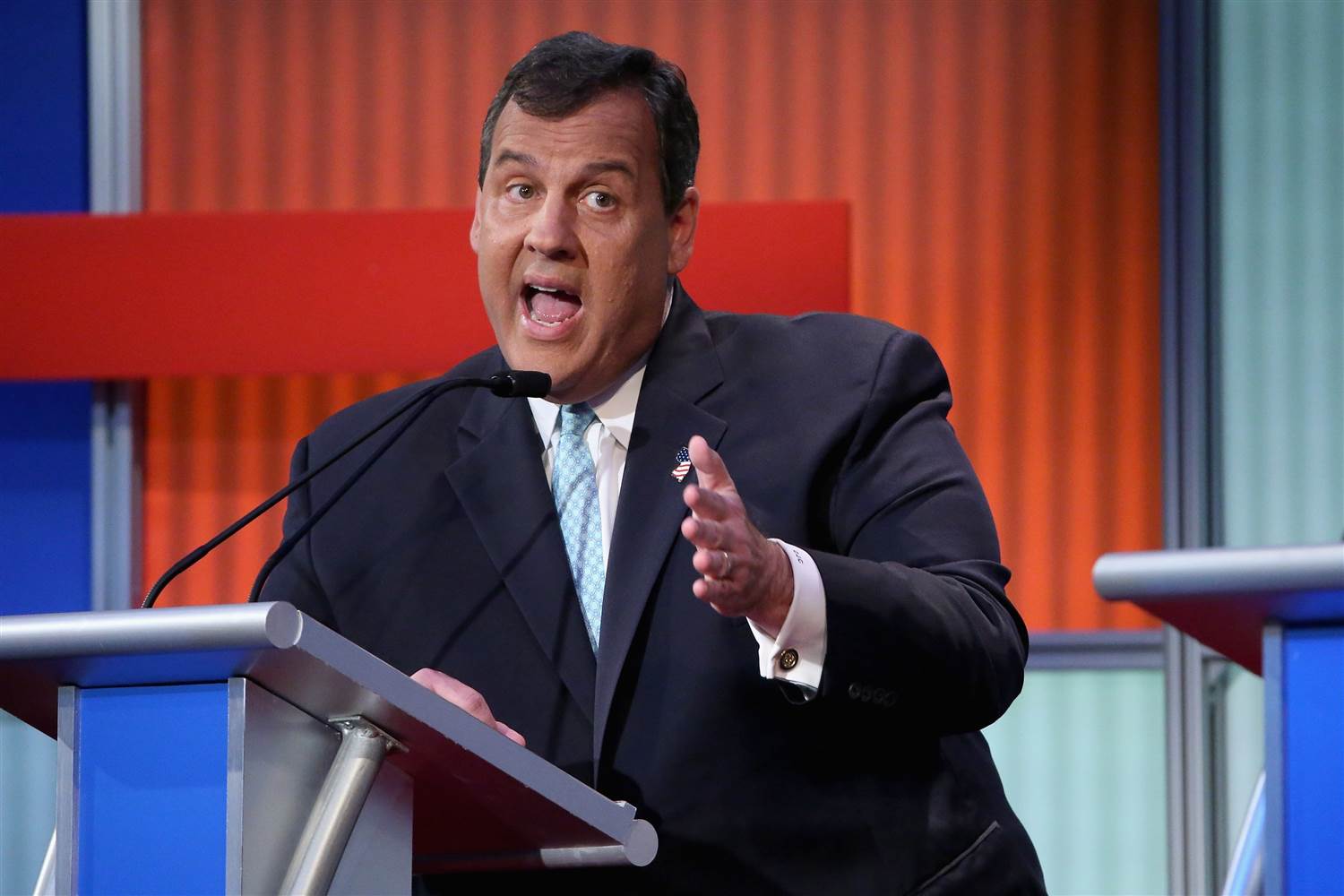 After letting bills passed by the New Jersey state assembly and senate sit in limbo for nearly two months with many questioning their future, Gov. Chris Christie finally signed the legalization measures into law on Thursday, making New Jersey the 16th state to formally declare the game legal.

Marc LaVorgna, a New York-based spokesperson for both DraftKings and FanDuel, applauded the measure for “protecting fantasy sports fans and guaranteeing their right to play the games they love, while establishing rules to protect consumers as the industry grows and ensure the continued integrity of fantasy sports contests.”

Under the New Jersey law, DFS operators doing business in the Garden State have to apply for a permit through the Division of Consumer Affairs in the Department of Law and Public Safety. The new rules set a tax rate of 10.5 percent on gross in-state revenue for operators, and require at least one server to be located in Atlantic City. The new law also sets an age minimum at 18.

The New Jersey law also allows DFS games to be offered on college sports, which is something not allowed by the other states that so far have legalized daily fantasy sports. The law does, however, forbid such action being spread on high school sports.

New Jersey has been hosting DFS competitions since July. Thanks to a ruling from state gaming regulators that declared DFS as a game of skill, operators such as DraftKings and FanDuel have been able to operate in the state without having to apply for a gambling license.

With no gambling laws restricting the activities proliferation, the Resorts Casino and Hotel in Atlantic City was the first to get in on the DFS action, launching their version of DFS called FastPick in July.

Some believe the skill-game designation was key to allowing Christie to sign the bill, as he previously had expressed uncertainty about focusing attention on daily fantasy sports, particularly as New Jersey has a bigger-deal sports betting case pending in the US Supreme Court.

Poker Not So Lucky

While this new law is a step forward for New Jersey, Christie’s signature makes New Jersey the sixth state to formally legalize DFS in 2017. And in contrast to online poker or casino gaming legalization efforts that have been limping along for years in multiple states, unable to find their way to their various governors’ desks, DFS legalization has been slicing through red tape like a hot knife through butter.

Why political figures are happy to push through DFS bills in contrast to those linked to poker and casino gaming is unclear. The commonly accepted notion that DFS is skill-based likely has something to do with it, even though online poker advocates have been mostly unsuccessful at winning that same argument for more than a decade.

The ultimate benefit of this dynamic, however, could be a greater appreciation of what regulation can do for a betting-based industry. This, in turn, could lead to a desire to do the same for states currently considering legalization of other forms of online gaming to allow for licensing and regulation of various taxable games.