Online poker’s status in India is up for debate again after the New Delhi High Court asked for governmental clarification. 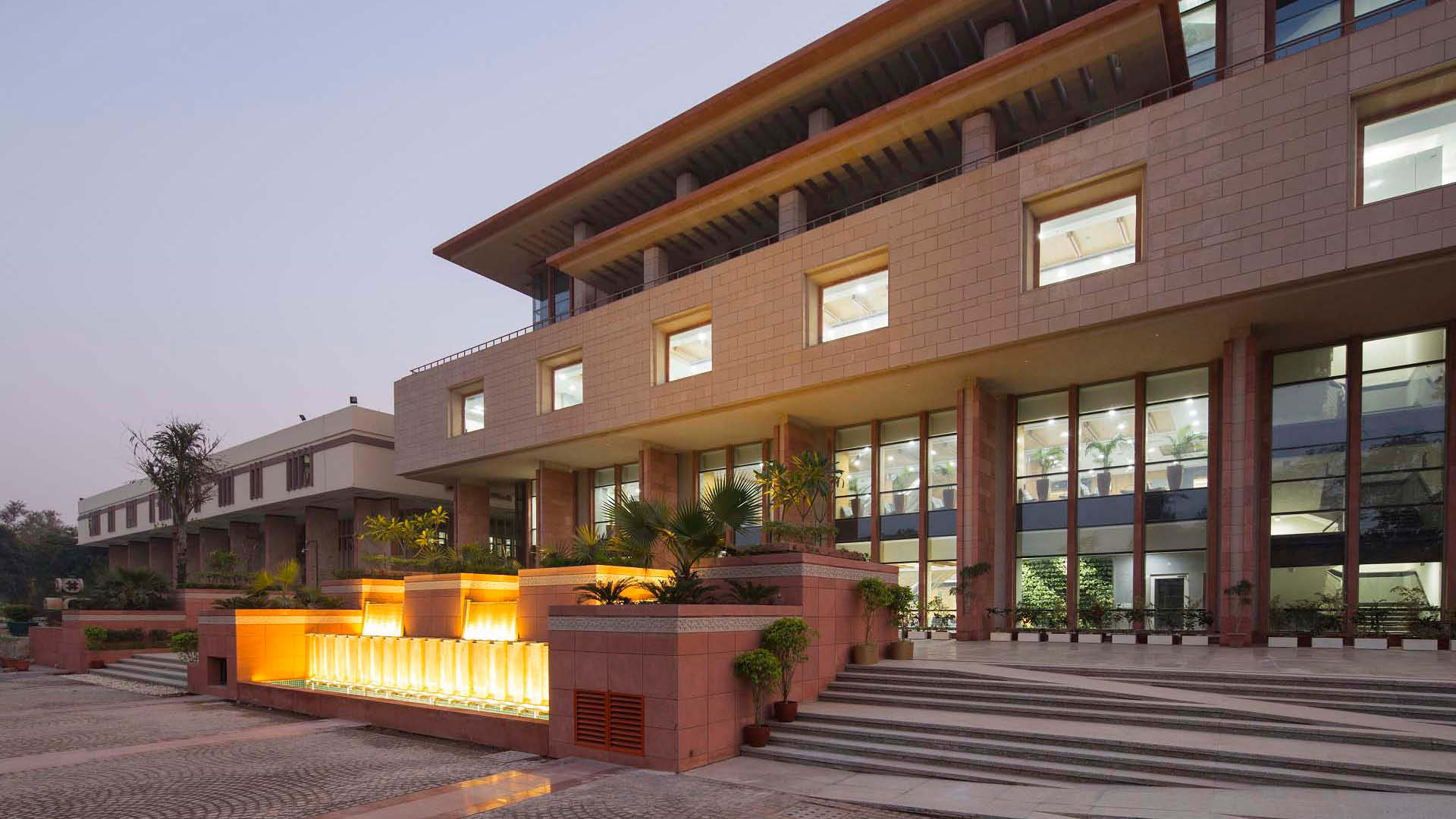 Following the submission of two Public Interest Litigations (PILs), representatives from the High Court were in action on November 28. Acting on behalf of the court were Chief Justice DN Patel, and Justice C. Harishankar.

In putting forward the PILs, Patel and Harishankar called on the central and the Delhi governments to treat them as representations. In layman’s terms, the High Court has asked the governments to decide whether or not poker is legal.

By requesting clarification on the legality of poker in New Delhi, the court is reigniting the skill vs. luck debate.

In Indian states such as Gujarat, poker is still considered a game of chance and, therefore, illegal. In contrast, regions such as Nagaland have deemed it a game of skill and, as such, legal.

This difference of opinion between states has characterized the evolution of live and online poker in India over the last five years. In places where poker is illegal, live games are either nonexistent or constantly being broken up.

Online poker, however, has been able to flourish. After Nagaland created a licensing system, it gave local and international operators a way into the market.

By hosting servers in states where it’s legal, operators such as Adda52, Spartan, and PokerStars India are able to offer games across the country.

This dynamic was highlighted by the New Delhi High Court. Although it wants the central and the local governments to determine the status of poker, it admitted action can only be taken if a site is hosted in New Delhi.

Although it could act against live venues offering poker, the court would be virtually powerless to stop online poker sites in India that are based in other states.

This system should ensure online poker in India remains active. Even if the local government say that poker is a game of chance and, therefore, illegal, players in New Delhi could still ante up online.

Perception is Everything for Online Poker in India

A negative ruling certainly wouldn’t help the industry as a whole. The main problem would be perception.

As an emerging market, the majority of people in India aren’t well educated on the nuances of poker. This, combined with varying legal attitudes, is bound to cause confusion.

If the New Delhi High Court brands poker as a form of gambling, this ruling could feed into the public psyche. That, in turn, could give locals the idea that online poker in India is illegal.

What’s more, New Delhi is India’s capital, and that status brings with it a certain amount of power. Put simply, if politicians in the nation’s capital think poker is a form of gambling, other regions may be tempted to follow suit.

Again, this shouldn’t affect the game’s status in states that have already legalized it. However, if the government agrees with the naysayers, it could further complicate the already complex dynamics of online poker in India.