Former poker pro Annie Duke is set to release her new book, “Thinking in Bets: Making Smarter Decisions When You Don’t Have All the Facts,” on Feb. 6. 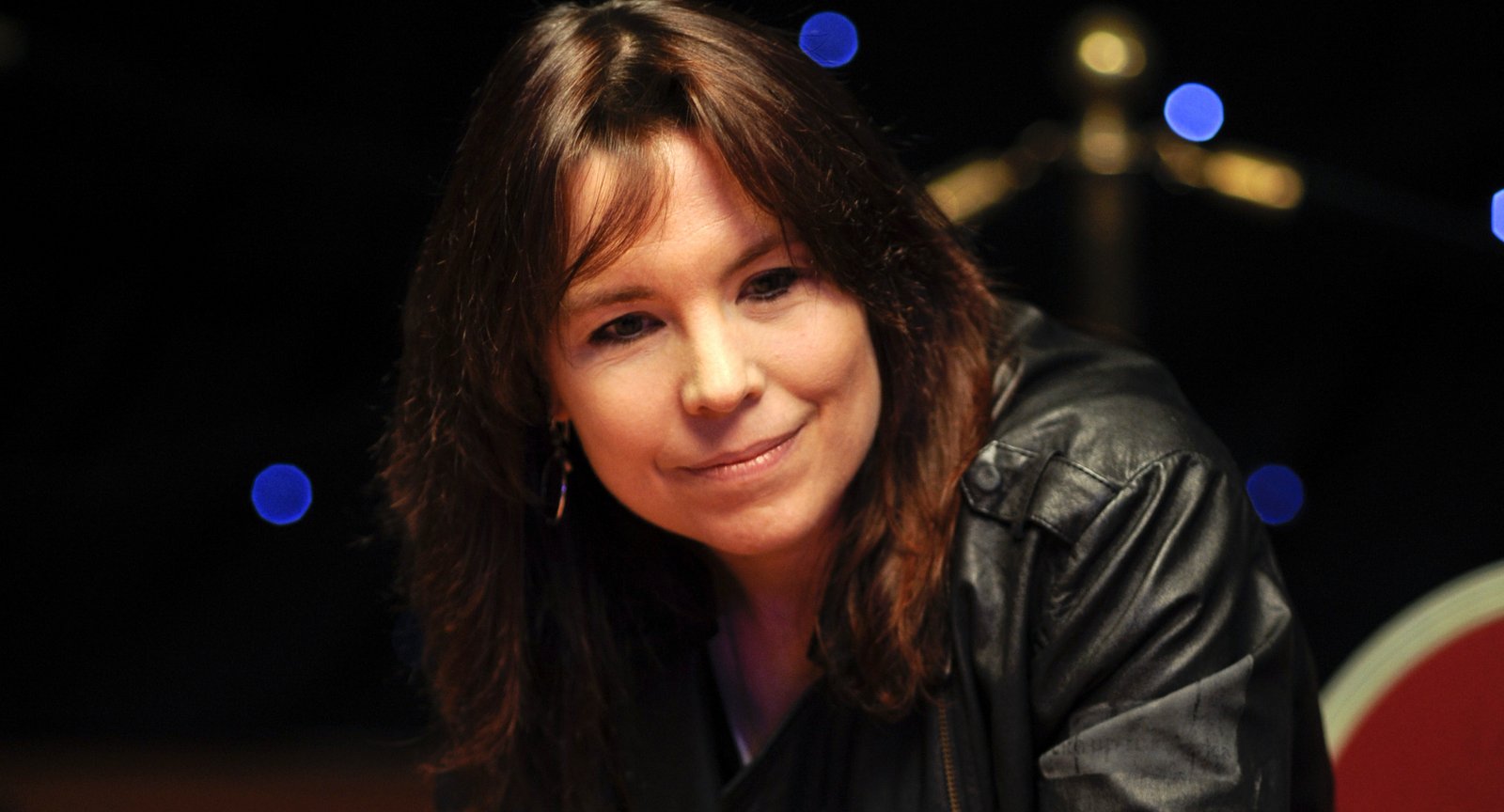 Annie Duke is set to release her fifth book, “Thinking in Bets: Making Smarter Decisions When You Don’t Have All the Facts.” (Image: Bluff Europe)

The book focuses on dealing with uncertainty and how to make better decisions (such as having the proper funding in place prior to starting a poker league?).

“This is not a book about poker strategy or gambling. It is, however, about things poker taught me about learning and decision-making,” Duke claims in the introduction.

Duke, 52, is no longer involved in the poker community. For different reasons, she and her brother Howard Lederer are among the most controversial and unloved poker players in modern history.

As a player posting tournament results between 1994 and 2011, she was one of the most successful women in poker. She has nearly $4.3 million in tournament winnings, with her biggest and most notable score in 2004, when she won a televised WSOP Tournament of Champions that paid her $2 million.

In 2011, Duke served as commissioner for the new Epic Poker League, an innovative approach to professional poker started by her and former WSOP executive Jeffrey Pollack. The league was only open to the top players in the world.

At the end of the season, the EPL promised a $1 million freeroll to its players. But after three events, the league was disbanded due to financial issues less than six months into the season. All future events were cancelled, including the freeroll, and the company led by Duke and Pollack filed for bankruptcy in February 2012.

Daniel Negreanu spoke out against the player once dubbed “The Duchess of Poker” for running what many claimed to have been a “scam” league. Kid Poker never competed in the league, and predicted its eventual outcome before the season began.

“I don’t believe this product will resonate with the public and based on my intimate knowledge of how these types of things work, I don’t think it’s possible to bring in enough revenue to survive,” Negreanu said in 2011.

After the EPL announced the $1 million freeroll was cancelled, many poker players were upset. They got even angrier after discovering Duke received a payment of nearly $300,000 prior to the league’s disbanding. A military veteran’s charity was among those stiffed by the EPL.

With a tarnished reputation in poker, she had to make a career change.

Seven years removed from her last live poker tournament cash, Duke is now a public speaker and author. She has published four poker books, and in February will release her first non-poker book, although some of the concepts taught revolve around poker.

“Thinking in Bets” is 288 pages, including six chapters, cover to cover and is available on Amazon in hardcover and Kindle form. Pre-orders are currently available.

Duke’s book is being published by Portfolio, an imprint of Penguin Random House.

I wonder what the financials look like on a book like this. In the Twenty First Century, I’m assuming that barring some kind of advance or guarantee to the writer, this is a low risk enterprise for the publisher. This does not look like a book that is going to sell.