Let the madness begin. The 2018 NCAA Tournament for men’s basketball is upon us, and you still have time to place your bets at your nearest sportsbook before Thursday’s first-round games. 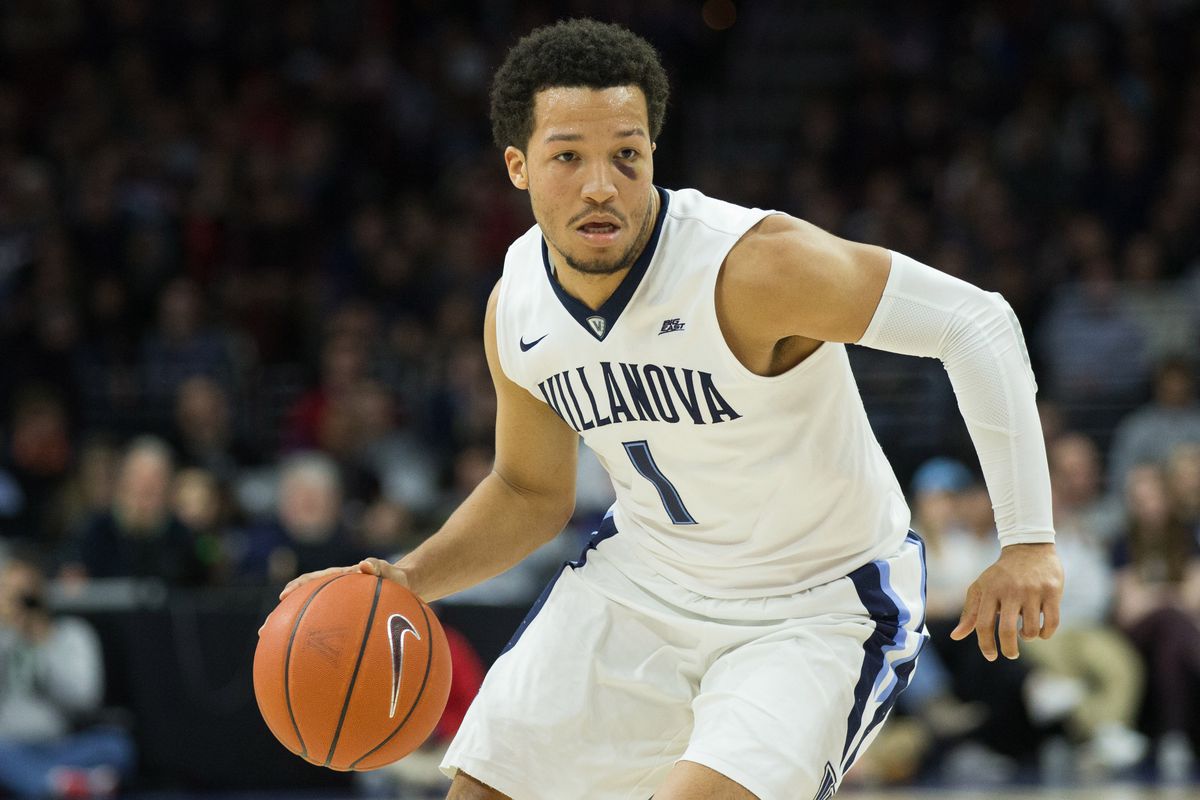 Similar to Super Bowl Sunday, Las Vegas and online sportsbooks offer numerous prop bets during the NCAA Tournament. These side bets are part of the expected $10 billion to be wagered on 2018 March Madness games.

One of the most intriguing prop bets is to predict the player who will win the tournament’s Most Outstanding Player. Villanova junior guard Jalen Brunson (no relation to Doyle) is the favorite (6/1) with Duke’s powerful freshman power forward Marvin Bagley III coming in second (7/1).

When selecting your pick to win this prop bet, you must take into consideration how far the player’s team is likely to advance. Villanova and Duke, ranked number 2 and 9, respectively, are among the favorites to win the national title.

Choosing a great player is only half the battle. Picking the best player on the team you feel is the top championship contender is most important. For example, Oklahoma’s star freshman guard Trae Young (75/1 to win MOP), who scored 27 points and nearly nine assists a game, might be the most talented player in the country, and arguably the best freshman ever or, at least since Texas’ Kevin Durant in 2006-2007.

But with a mediocre supporting cast, Young’s Sooners completely imploded in January, losing 11 of its final 15 games after starting the season 14-2. Oklahoma was lucky to get an at-large bid, a selection many have disputed, as a 10-seed and will face 7-seeded Rhode Island on Thursday, and is unlikely to go deep in the tournament, if even beyond the first round.

Young, most certainly a one-and-done college player, would likely be the favorite to win MOP on a team like Villanova or Duke. But, unfortunately for him, he doesn’t have Brunson or Bagley’s supporting cast.

There’s a good chance the Wildcats will appear in the Final Four, so says Las Vegas bookmakers. That’s because it’s the team nickname that with the most bracket slots, with four. Which Wildcats team that will be doesn’t matter to the prop bettors.

Will a team with “Wildcats” as a mascot reach the Final Four?

The odds are likely at least one of the four “Wildcat” teams in the field (Villanova, Kentucky, Arizona, Kansas State) will advance to the Final Four.

Villanova, the 2016 national champions, are 6/1 favorites to win it all. The Brunson-led Wildcats are 30-4 on the season heading into its first round matchup against Tuesday’s First Four winner in the LIU-Brooklyn vs. Radford game.

Kentucky has been one of the most underachieving teams in the country all season, having finished a disappointing 24-10 with a talented, albeit young, team. Many experts are predicting these 6-seeded Wildcats will make a deep run.

If Kentucky advances beyond the second round, another Wildcats team, Arizona, will be eliminated. Arizona, the Pac-12 Conference Tournament and regular season champions, were selected as one of the four 4-seeds in the NCAA Tournament and will face 13-seeded Buffalo in the first round on Thursday.

That means there could potentially be two Wildcats teams (Villanova and the winner of the potential Arizona-Kentucky game) in the Final Four. Or none. You make the call.

NCAA is better than NBA!!!