The UK gambling industry may have found a friend in the new Secretary of State for Digital, Culture, Media and Sport (DCMS), Nadine Dorries. 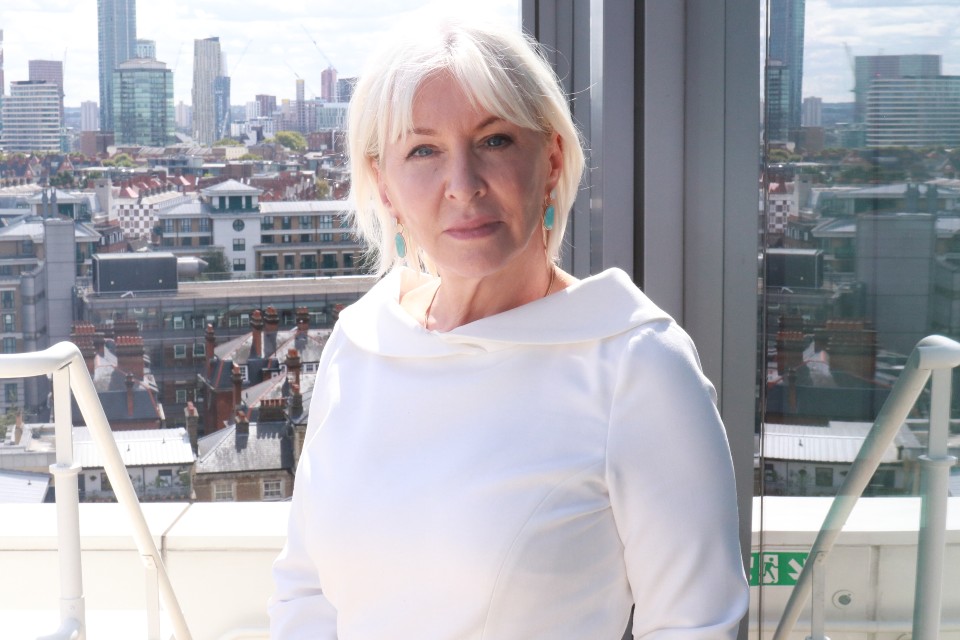 Nadine Dorries is now in charge of the DCMS and will take control of the UK’s Gambling Act review. (Image: NadineDorries.org)

The British MP took over from Oliver Dowden on Friday after a cabinet reshuffle by Prime Minister Boris Johnson. Dorries’ appointment comes at a time when the UK’s Gambling Act is being updated to make it relevant in the “digital age.”

The news has been welcomed with a tinge of optimism by industry insiders. Indeed, the sometimes-outspoken politician has long been a fan of horse racing which has strong links with the gambling industry.

Nadine Dorries May be a Friend of the Gambling Industry

Although her views on gambling in general aren’t as clear, Dorries has been seen at a number of high-profile racing events, including Royal Ascot.

She’s also on record as saying that horses in the racing industry are the “best looked after animals in the world.” That may bode well not just for any forthcoming Gambling Act reforms but the industry in general.

Outside of gambling, Dorries could also be described as a member of the anti-woke movement. She tweeted in 2017 the “left wing snowflakes are killing comedy.”

Left wing snowflakes are killing comedy, tearing down historic statues, removing books from universities, dumbing down panto, removing Christ from Christmas and suppressing free speech. Sadly, it must be true, history does repeat itself. It will be music next.

This pushback against cancel culture is backed by what some would describe as non-leftie views on the BBC, race, and religion.

Dorries also lost her job as Conservative Party whip when she took time away from Parliament to appear on the British TV show, I’m a Celebrity…Get Me Out of Here!

Unlike many of her colleagues, Dorries isn’t from an upper-class background. She comes from a working-class home in Liverpool and trained as a nurse before moving into politics.

By those measures, she’s more akin to the average gambler in the UK than many politicians. This may give her a better insight into the industry’s positive and negative effects on communities. What’s clear, however, is that she’ll spearhead the Gambling Act reform in her new role as Secretary of State for the DCMS.

Very little has been said about the potential changes over the last nine months. Dorries’ predecessor, Oliver Dowden, had indicated that tighter controls were likely to be introduced, particularly with regards to deposit limits.

Beyond that, there has been talk of online betting limits being reduced so they match the changes made to FOBTs back in 2019.

The final list of rules will be the result of public and private consultations. However, Dorries will have the final say on what gets passed on for final approval from the Prime Minister.