Finally, some encouraging online poker news for the game’s players, as New Jersey Governor Chris Christie announced on Friday that the Garden State will enter a shared liquidity pact with Nevada and Delaware, the only other two American states with legal internet gaming. 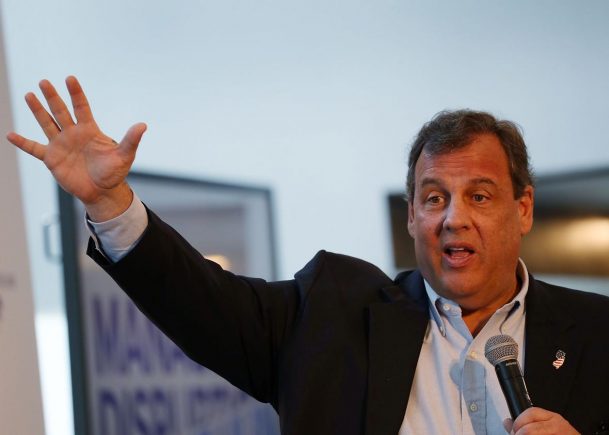 The governors in those three states have agreed to a multi-state deal, wherein players from Nevada, Delaware, and New Jersey will soon have an opportunity to compete against each other.

Until now, only Nevada and Delaware, the two states with significantly smaller populations than New Jersey’s nine million plus, have had a shared player pool agreement on WSOP.com.

“New Jersey has been a pioneer in the development of authorized, regulated online gaming, which has been a budding success since its launch in late 2013,” Governor Christie said in a press release issued today. “Pooling players with Nevada and Delaware will enhance annual revenue growth, attract new consumers, and create opportunities for players and Internet gaming operators.  This agreement marks the beginning of a new and exciting chapter for online gaming, and we look forward to working with our partners in Nevada and Delaware in this endeavor.”

Christie, serving his final term as governor, has long been a supporter of legalized online gambling and sports betting, having been instrumental in the push to get PASPA overturned at the Supreme Court level, with a hearing coming up on Dec. 4.

New Jersey has the largest online gambling market in the country. Adding the Garden State’s player pool should benefit players in these three states by increasing the number of games running at any given time, at least on WSOP.com, the only active online poker site in Nevada.

The deal will also impact non-poker games, such as progressive slot machine jackpots. According to the press release, once regulators in each of the three states approve the game software to be used, progressive slot jackpots will also be pooled three ways.

“New Jersey stands prepared to approve a game offering for all three states as soon as an operator submits such a product for testing,” said David Rebuck, director of the New Jersey Division of Gaming Enforcement (NJDGE).

Gaming operators will now legally be allowed to set up a server in any of the three shared liquidity states, while providing service to those located elsewhere. Prior to the agreement, a New Jersey operator, for example, was only permitted to accept customers within the state’s borders and had to have a server located inside a land-based Atlantic City partner casino.

The shared player pool agreement still doesn’t change the fact that only three out of 50 US states have legalized online gambling, of course. But at least the players in those three states will benefit.