MTV and the Match Indian Poker League (MatchIPL) have joined forces to find the next generation of stars and demonstrate that poker is a game of skill. 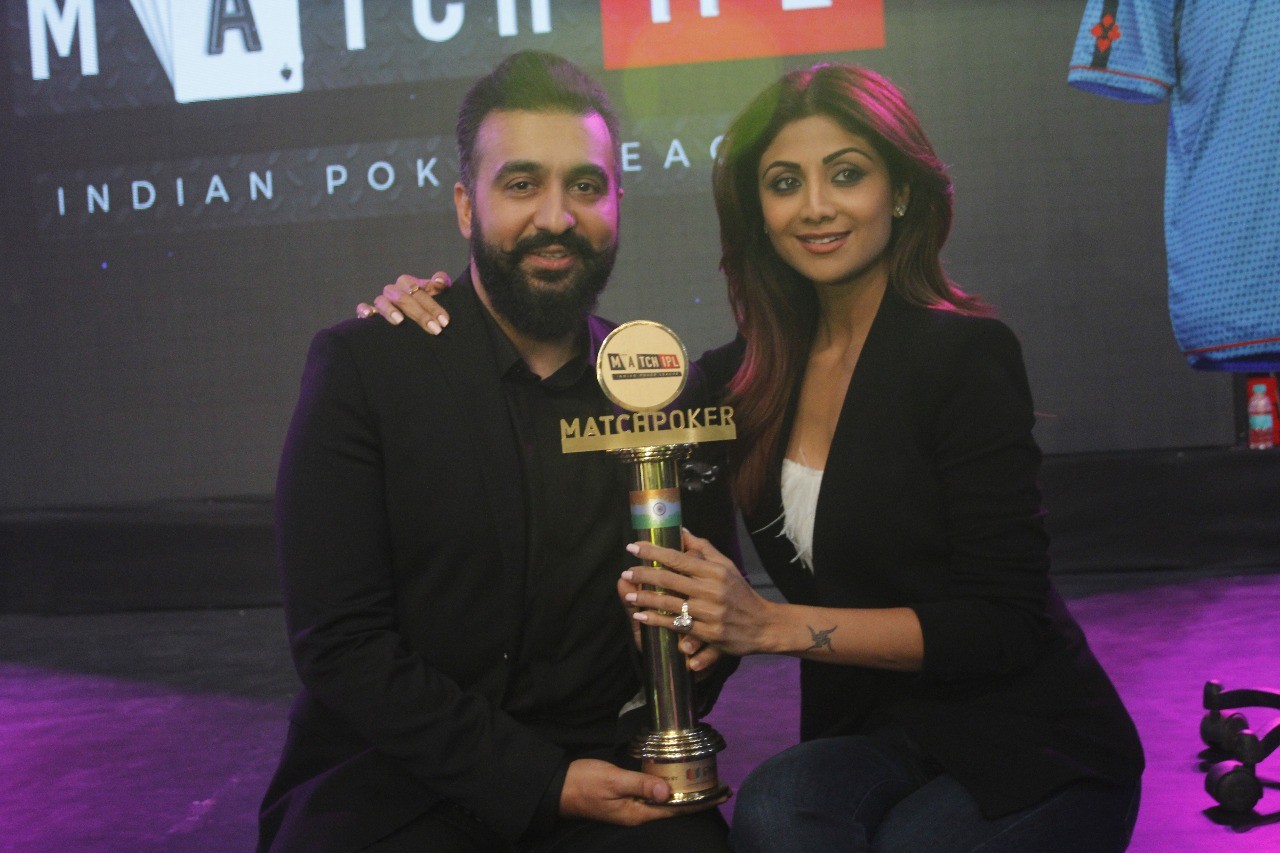 Ahead of MatchIPL’s third season, MTV has launched “Pro Hunt.” Designed to create a buzz around the team-based event, the project will help unearth some of India’s best players through a series of online qualifiers.

The initiative will see players from across the country earn a spot on one of the eight MatchIPL teams and compete at the next event which will take place in Mumbai on Oct. 23 and 24.

“If you think you’ve got what it takes to be a poker pro,” reads the tagline for the show, “visit PokerRaj and participate for free in the weekly online MIPL tournaments.”

Since launching the MTV Pro Hunt on Sept. 28, three players have already made it through the qualification process. At the time of writing, there are five spots left on the roster, with players being encouraged to participate in the online satellites at MatchIPL’s partner site, PokerRaj.

What’s most evident throughout the promo video is an emphasis on skill.

With lawmakers in India currently split on the status of poker, MatchIPL founders Raj Kundra and wife Shilpa Shetty Kundra are framing the tournament in the context of a sport.

At this stage, only certain regions in India have legalized poker. However, in states such as Gujarat, poker is still classed as a form of gambling and, therefore, illegal, despite efforts by the Indian Poker Association to change things.

“Since poker is not gambling, it is not under the ambit of the Gujarat Prevention of Gambling Act, 1987. The expression ‘Poker’ does not form part of ‘gaming or gambling,” read the IPL’s 2017 petition the high court in Gujarat.

In tandem with these efforts, the Indian Law Commission recently concluded that regulation was the best way forward. Published in July, the Legal Framework: Gambling and Sports Betting including Cricket in India report said preventing illegal betting was impossible and the only way to protect players was through regulation.

Although nothing has changed as yet, the tide appears to be turning. Latching onto this, MatchIPL is using the media might of MTV to not only advertise its latest event but promote poker as a game of skill that should be legalized across India.

this sounds great and gives poker more recognition, if the laws can be transformed there it will and should illustrate influence in the usa, Poker does require a good amount of skill, which is not learnt overnight

What a great idea! Lets get a huge global power like MTV to work with poker and identify the best poker player. Its like the X Factor or Britain (or USE or Australia or anywhere else you wish to think of) has Talent! (You must have seen it). But to do it for poker is truly wild! I really need to go and have a look at this to see how it is all going down and understand more, but I love that they are using it to try and legalise poker in India. But loving it from what is reported.