Rannvijay Singha, one of India’s most popular TV hosts, has just been named as an ambassador for The Spartan Poker site. 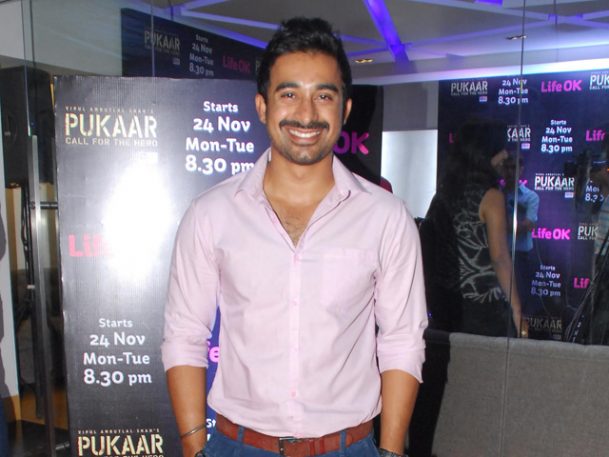 As part of the ongoing convergence between India’s online poker industry and other entertainment mediums, Singha will act as the face of the company and represent it in various TV commercials.

After starting his career as a contestant on the MTV reality show Roadies in 2003, Singha went on to host the show soon after. Since that time he has presented numerous shows on MTV’s Indian network and starred in Bollywood movies such as Toss: A Flip of Destiny (2009).

In his new role, Singha will not only promote The Spartan Poker, but highlight the skill aspects of the game.

Indian Poker is All About Skill

A common theme among the various online poker sites in India’s emerging market is the desire to align the game with sport and other skilled endeavors. Although gambling is outlawed in India, the state of Nagaland signed the country’s first online poker bill in April 2016.

This Nagaland Prohibition of Gambling and Promotion and Regulation of Online Games of Skill Bill essentially put a regulatory framework in place and that’s allowed a number of operators to obtain licenses.

As part of this push to regulate online poker in India and make it an acceptable pastime for residents, companies have been keen to distinguish the game from other forms of gambling. The Indian Poker League defines poker as a “mind” and “skill” sports competition and is hoping to offer a tournament series similar to the one hosted by the Global Poker League.

Beyond this, celebrities such as Singha are being used to not only raise the profile of the game, but give it a credible public face.

A Game for the Mind

In announcing his new deal with The Spartan Poker, Singha said that he has played on the site and “realized that poker is a skill-based game.” He went on to say that it’s a “thinking game” people can use to “enhance their analytical and logical” skills.

This type of rhetoric isn’t one you typically here from sponsored poker pros in the US or Europe, which would suggest the Indian poker industry is evolving in a slightly different way to the rest of the world. But, whichever it’s evolving, it should prove positive for the industry at large.

With an emerging economy and a population of 1.2 billion, India is country that has a lot of potential to create a mini poker boom.