MPN Gone but Online Poker Will Not be Forgotten at Microgaming

Just days after releasing information about bot activity, the Microgaming Poker Network (MPN) has announced it will close in 2020. 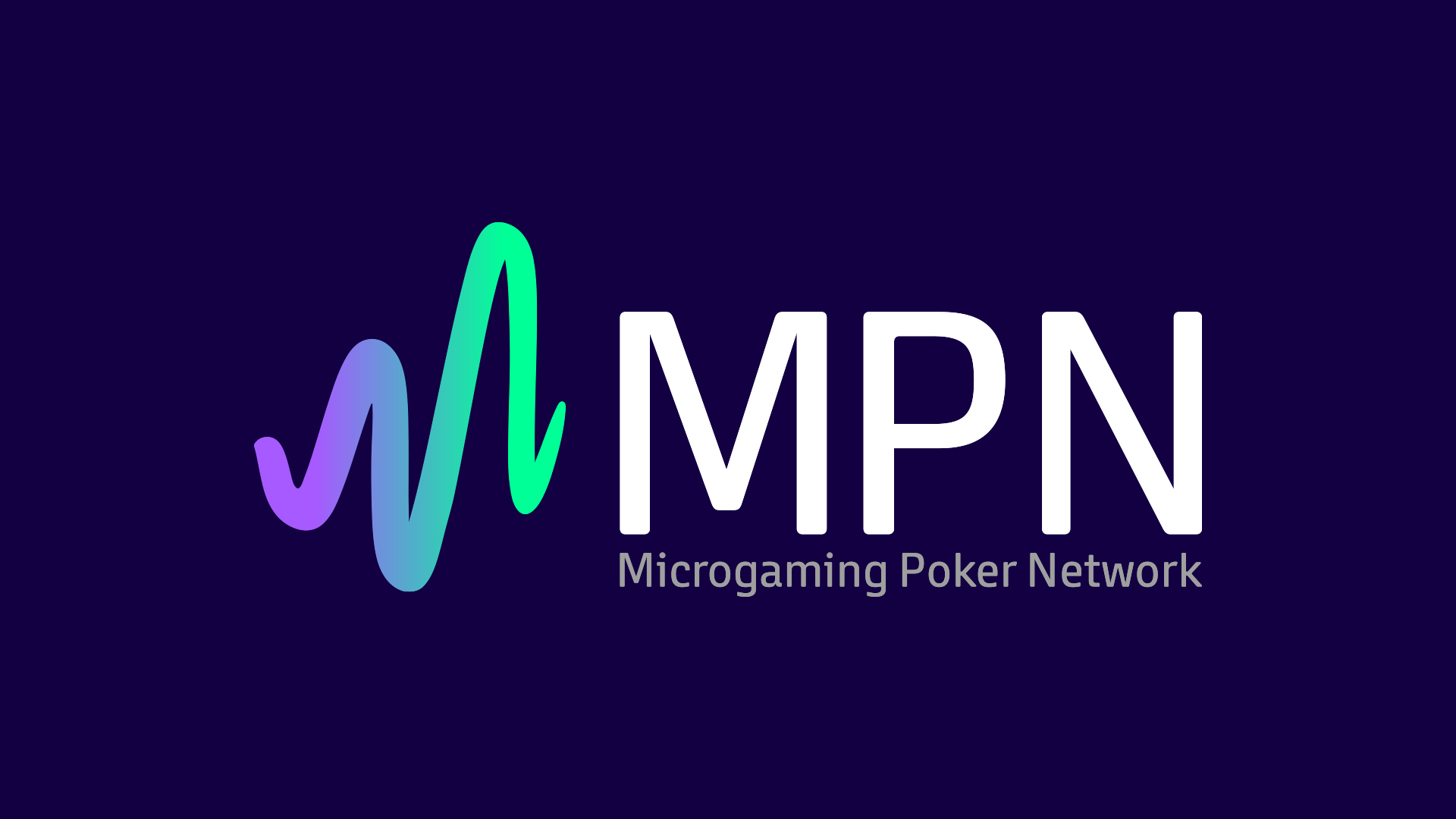 MPN bosses have announced the online poker network will close in 2020 after 16 years of service. (Image: MPN Poker)

In a press release issued on September 20, Microgaming CEO John Coleman said maintaining the network was no longer viable.

Stating the current business model no longer matches the company’s “strategic vision for poker,” Coleman said the time is right to focus on new ventures.

No official timeline for the closure has been given, but MPN players will be given ample time to withdraw their funds. Moreover, a full selection of cash games and tournaments will continue to operate as the process take place.

While the loss of an established poker network will come as a blow to the industry, it’s not the end of poker at Microgaming. Although coy, Coleman said the developer’s 16-year relationship with the game isn’t coming to a complete end.

“Ultimately, this move will help the business to achieve that vision as we follow a new strategic direction for the vertical, details of which will be revealed in due course,” Coleman said on September 20.

Doubling down, MPN Managing Director of Poker, Alex Scott, said the move comes after an extensive review. Taking into account the current state of online poker and input from industry insiders, he said it will be business as usual until “Q2 or Q3 2020.”

Once the network is dissolved, each independent poker room will make its own arrangements while Microgaming moves in a new direction with “dignity.”

“If you have money with one of the MPN poker rooms, you don’t need to be concerned. Every one of our poker rooms has told us they intend to find a new supplier for poker software, and we intend to help them make the migration as simple and smooth as possible,” Scott wrote on the MPN blog.

What the future holds for Microgaming remains unclear. As one of the largest and longest serving gaming developers in the world, its interests extend far beyond poker.

However, with sites such as 32Red, Grosvenor Poker and Betsson calling the MPN home, the closure could displace a significant number of players.

Reacting to the news, 2+2 stalwart and online poker veteran Bobo Fett said the move is a sign of the times. With individual poker sites finding success on their own, the need for managed networks has diminished.

Indeed, when online poker was in its infancy, networks provided a pool of players new sites could tap into. However, with game evolving, independence has become a more attractive option.

In 2013, Unibet Poker embraced this new dynamic. Leaving MPN and partnering with Relax Gaming, Unibet shifted its focus toward casual players, and has since won awards for its innovations.

Whether they like it or not, the rest of MPN’s online poker sites will now have to do the same. While some may ultimately fall by the wayside, the latest announcement is less a sign of the end, and more the start of a new chapter.

I will not hide the beginning of this chapter, it is slightly scary, I do not think that all poker rooms will be able to stay afloat due to their independence, I think Microgaming will not disappear. I have a very mixed opinion about this news.