Maybe Daniel Negreanu is onto something when he suggests that “more rake is better.” PokerStars reported $217 million in rake during 2018 Q2, a nearly 7 percent increase compared to last year. 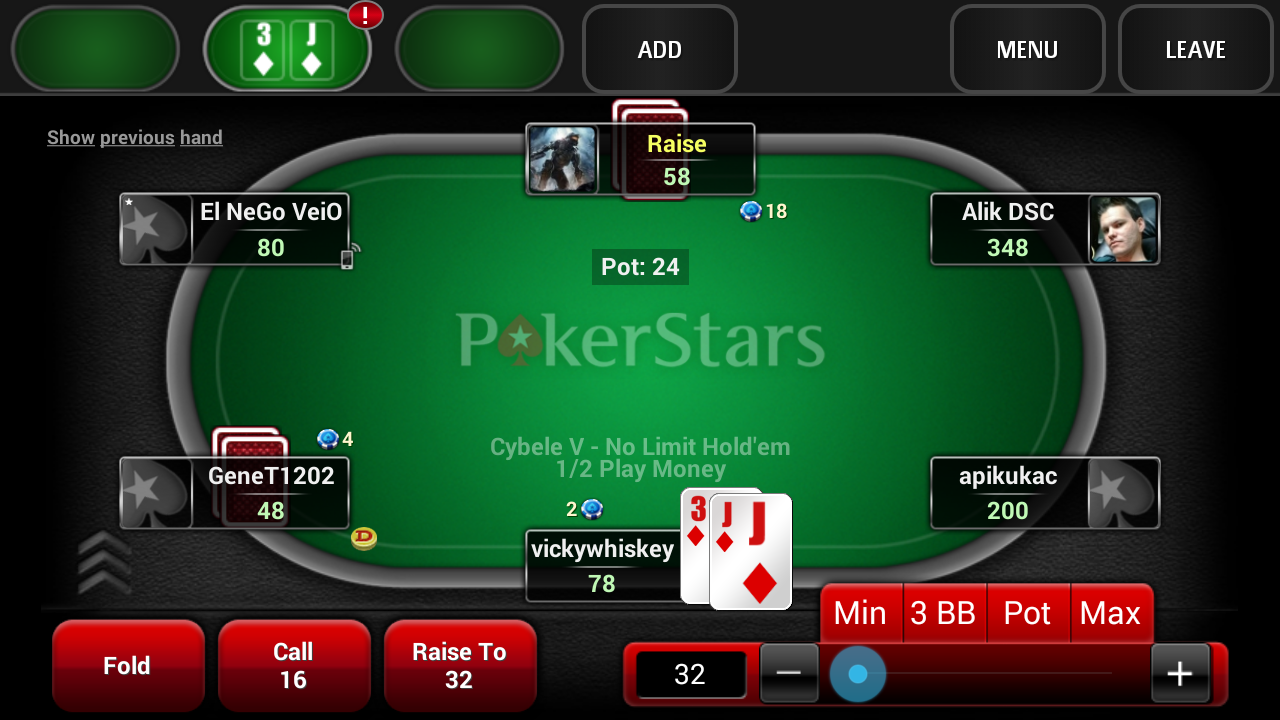 PokerStars reported over $217 million in revenue from online poker during 2018 Q2. (Image: androidpoker.co.uk)

PokerStars released a financial report that displayed revenues generated during the second quarter of the current fiscal year. And by all accounts, the world’s largest online poker site is continuing to thrive.

The financial report release comes at a time when the poker site has taken some heat for a recent Distributed Denial-of-Service (DDoS) attack that caused players to get locked out of their accounts during tournaments that were subsequently cancelled as a result.

Many poker players complained on social media about the technical difficulties that cost them money. But PokerStars answered the call by ensuring those affected by the DDoS attack would receive a tournament buy-in refund.

That type of customer service is to be expected from online poker’s leading brand. And it may be part of the reason the poker site is still making money years after the 2011 Black Friday scandal, even without the presence of American players.

During Q2, PokerStars reported $217 million in revenue from poker games, more than $14 million better than its performance over the same period in 2017.

In recent years, PokerStars has ventured into other forms of online gambling (sports betting, for example.) and unlike in company’s early days, poker now only represents a portion of total revenue — nearly 52 percent to be more exact.

The Stars Group reported that 48 percent of its overall revenue came from non-poker gambling games. As the business model gears more towards the all-around gamblers and recreational poker players, the company may rely less heavily on poker than in year’s past.

Still, Stars Group continues to generate more money from poker than any other poker site in the world. PokerStars hasn’t seen much competition in the online poker market since Full Tilt Poker imploded following Black Friday.

Sites such as Partypoker and 888 are attempting to provide some competition but with more than a reported 2 million active, real-money gamblers playing on the Stars Group’s brand of sites, it’s obvious there isn’t any true competition.

Despite losing many high-profile ambassadors such as Jason Mercier and Vanessa Selbst over the past year, and receiving some bad publicity for shunning the loyal pros in favor of the recreational players,

PokerStars remains the world’s most popular online poker site and, according to its Q2 numbers, their popularity is somehow continuing to grow.

Rofl. Yeah, in 5-10 years poker will be total unbeatable, just MTT “bingo” will be as income..

The only gambling organization EVER, that can give a winner less than second and say its fair . Still , it must be acceptable as Poker Stars continues to lead the market .