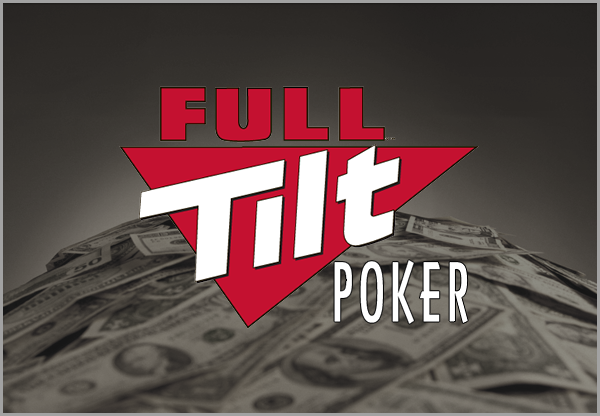 Ninety-four percent of Full Tilt claimants have now been paid, but the final six percent are likely to comprise the most complex claims, with many belonging to former Full Tilt Professionals. (Image: pokerupdate.com)

A new wave of Full Tilt payments will be completed this month, according to claims administrator Garden City Group (GCG).

GCG announced at the end of last week that the Department of Justice (DOJ) had approved the latest round of remissions, the eighth since the process began. It will bring the number of victims reimbursed to around 44,000, representing some 94 percent of all claims filed.

This month’s payments will see approximately $2.6 million distributed among some 1,180 claimants, with most going to late claimants (the deadline for submission of claims was last November), or claimants whose account balances had been previously disputed.

But an unspecified number of payments will also go to members of a group designated by Full Tilt as “Professionals.”

This somewhat vague designation represents players who were Full Tilt pros, but who not part of Team Full Tilt, the core group who were closely affiliated to the company and, in many cases, major shareholders. The Professionals include Red Pros, “Friends of Full Tilt,” and other players in this special category.

Beyond the core group of Team Full Tilt, the site employed countless other pros, many of whom would wear the company’s branding at live tournaments. They were paid by the hour to play on the site, usually with the added incentive of 100 percent rakeback.

The DOJ initially declared that these balances would not be paid at all, on the grounds that they belonged to “business partners” of the former Full Tilt regime.

But thanks to the intervention of the Poker Players Alliance, which argued that most of these players were also largely innocent victims of the site, the Justice Department eventually relented, although it specified the group would receive payments related to their online play only.

According to Flushdraw’s Haley Hintze, roughly 3,000 balances remain and these include a disproportionate number of accounts with high balances, as well as those belonging to former Professionals. These are more problematic for the DOJ to adjudicate, and are more likely to be disputed.

As Hintze points out, the old Full Tilt regime was prone to sloppy accounting practices and to co-mingling player and business accounts. Meanwhile, the DOJ is intent on squeezing every last drop of “business-derived” funds from these accounts (as opposed to funds derived from online play).

Nevertheless, nearly five years after Black Friday, and with PokerStars now back in New Jersey, well over $100 million has been returned to thousands.

Full Tilt, of course, will not be relaunched by Amaya in New Jersey, as despite the change of ownership, it remains a tainted brand in the US. The site’s traffic has fallen steadily since its relaunch in 2012. Last month Amaya announced that it would merge Full Tilt with PokerStars, so that it will shortly become a mere skin of PokerStars.

Why so vague about who the players are and how they are affiliated and how their role was played in the site. anymore information on this?

I was one of those players. I am not a pro or worked for full tilt & not affiliated. They tried sending me a cheque just over $50,000 didn’t settle. It was for millions.

So sad. I get screwed over by the sites. Never did I think it would happen a second time. Who knows maybe theres still a chance I get my money. Praying this is so.

I am scared. These guys on the sites are criminals and not good people. They stole a lot of money from me and many others. Its one thing to be victimized and money you won and worked hard to win gets stolen. But who knows what else these kind of people are capable of. These are evil folks who did this, very evil.