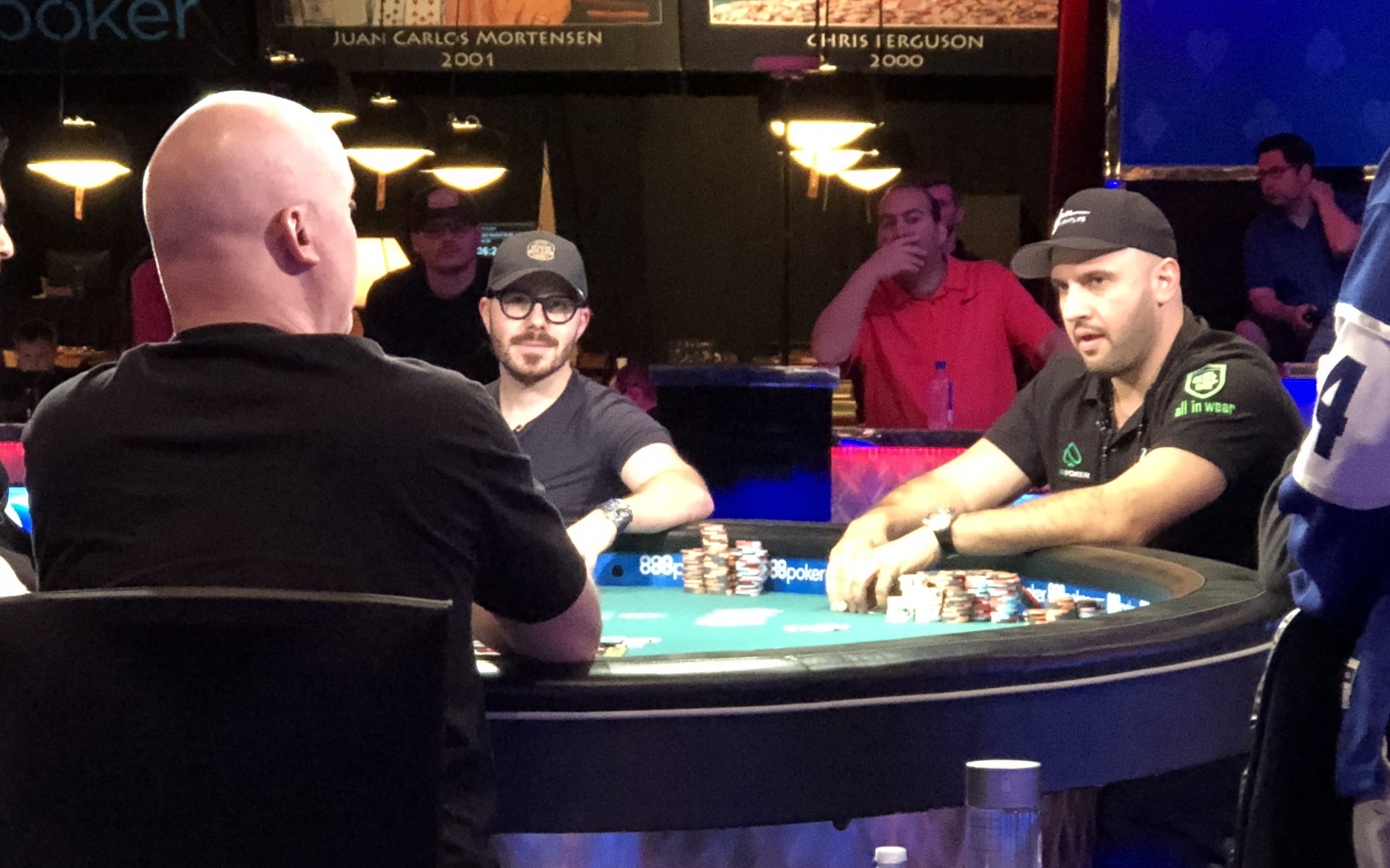 “The Grinder” grinded his way through a final table that included the new WSOP Player of the Year leader, John Hennigan (runner-up) and Dan Smith (3rd place) who will have to wait for another opportunity to finally win his first career bracelet.

For the third time since 2010, Mizrachi came out victorious in arguably the most difficult mixed-game tournament in the world. Rheem, who knows a thing or two about winning major poker tournaments, was quite impressed.

In my opinion it’s up there with one of the most impressive things done in tournament poker history especially in this day and age.. just strong. #yup

What might be even more impressive than scooping a difficult event for the third time in nine years is how the Grinder has racked up almost $17 million in lifetime tournament earnings without grinding the high roller circuit.

On Tuesday, he won $1.2 million, his sixth career seven-figure score, none of which were in six-figure buy-in events, making it all the more improbable he’s had so many massive paydays.

Compare that to Justin Bonomo, the hottest player in the game right now, who has five career seven-figure wins, but only one in a large-field tournament.

This isn’t a knock on Bonomo, who might be the best no-limit hold’em player in the world and competes against top competition daily. But it just goes to show that you don’t have to play super high roller tournaments to rack up $17 million in lifetime winnings. You just have to be as good as Michael Mizrachi. Good luck with that.

With 657 points earned for his 2nd place finish in the PPC, John Hennigan becomes the new leader in the 2018 WSOP Player of the Year race, surpassing Elio Fox.

Hennigan, who won his fifth career bracelet last week in $10,000 HORSE, wasn’t among the pre-series favorites to win POY. Names such as Daniel Negreanu, Chris Ferguson, John Racener, Joe McKeehen, and Paul Volpe floated around as those most likely to win the prestigious award.

But, at the midway point in the series, 48-year-old Hennigan leads the way, proving yet again that some of the old-school pros still have game.

Well done Grinder. I remember 2010 when he won his first one. The final table was NLH only and he knocked out his brother Robert on it. That was the year of the Mizrachi all four of the brothers cashed in ME and Grinder made the FT. Let’s see if he can make it to the ME final table again.

I was looking few days ago his game. So confident. So good. Hope I’ll start play offline instead online poker. Looks like offline is more tells and info you can get