Gamblers will be able to place their first legal sports bets in the state of Mississippi starting Wednesday, as two casinos open their sportsbooks in the third state to embrace the opportunity presented by sports betting. 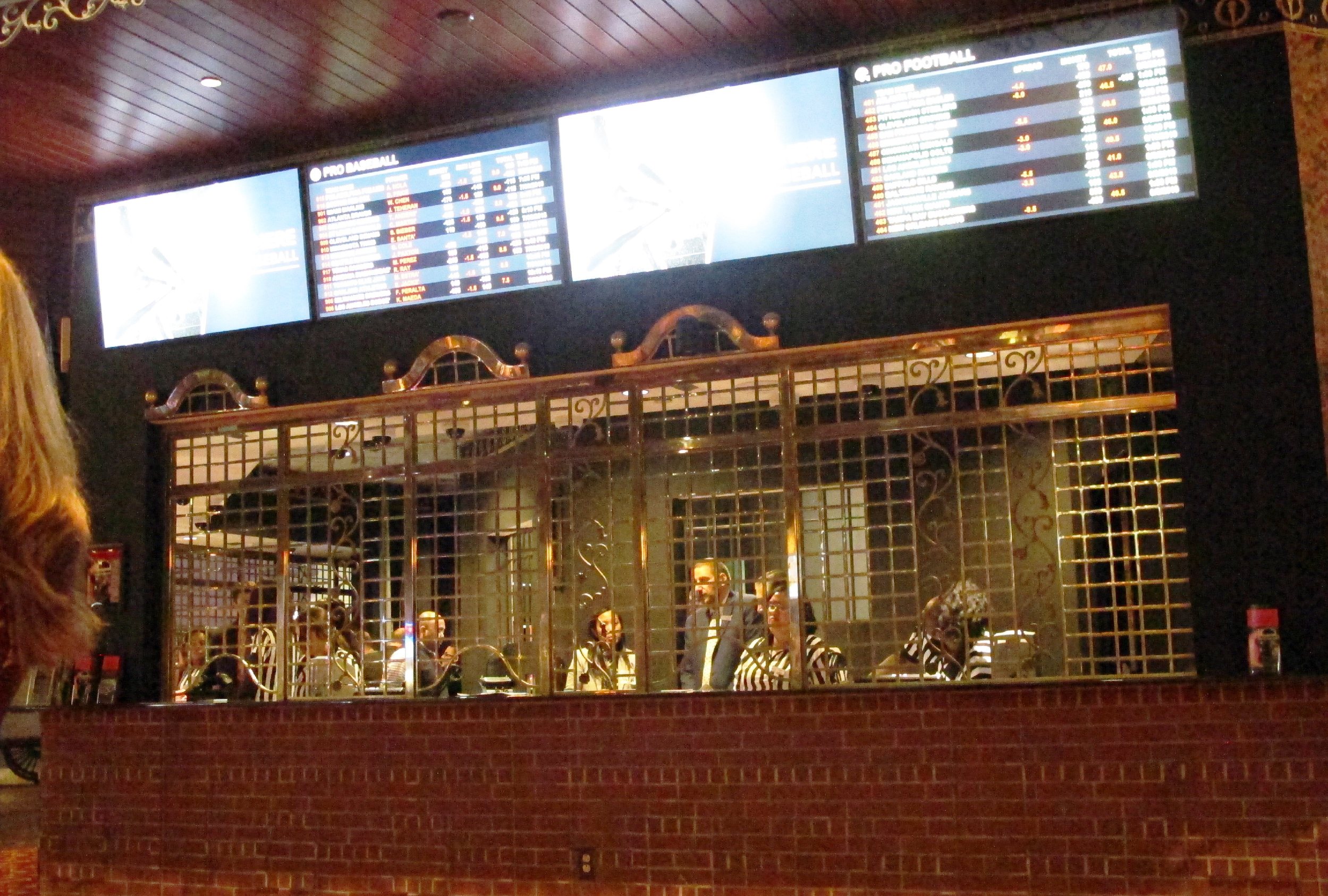 Sportsbooks like this one at Bally’s Casino in Atlantic City will open Wednesday at two Mississippi casinos. (Image: Wayne Parry/AP)

Two facilities owned by MGM Resorts International will open their sportsbooks on Aug. 1, with many other casinos in the state expected to start taking bets in the weeks to come.

The first bets in the state will be taken at approximately noon on Wednesday at the Beau Rivage Resort & Casino in Biloxi and the Gold Strike Casino in Tunica.

The current sportsbook at the Beau Rivage will feature seven windows, and is located just outside of the poker room. In the future, the former Coast nightclub will be converted into a full sportsbook and bar, allowing patrons to watch the games they bet on.

Mississippi regulators first released rules for sports betting in the state last month, with the regulations going into effect officially on July 21. While the MGM resorts were the first ones to get their sportsbooks up and running, it appears likely that most – if not all – of the Gulf Coast casinos in the state will have the ability to take bets by the time the NFL regular season begins on September 6.

Boyd Gaming says that two of their properties – Sam’s Town in Tunica and IP Casino in Biloxi – should be able to start taking bets in early August, assuming they receive regulatory approval. Caesars Entertainment, working in concert with Scientific Games, said in a press release that the Horseshoe Tunica and Harrah’s Gulf Coast should have sportsbooks opened by mid-August.

According to a report by the Biloxi Sun Herald, all 12 casinos on the Gulf Coast say that they will offer sports betting at some point.

Until this year, Nevada was the only state in the US that was able to offer full sports betting. That changed in May, when the Supreme Court struck down the Professional and Amateur Sports Act (PASPA), a law that had prevented states from passing sports betting regulations. Since then, both Delaware and New Jersey have opened sportsbooks at venues like casinos and racetracks, with other states like West Virginia and Pennsylvania expecting to follow close behind.

But Mississippi is somewhat uniquely positioned, as it is the only Southern state to offer sports betting so far. While casinos don’t generally make a lot of revenue directly from bets on sporting events, opening sportsbooks could give Gulf Coast casinos a competitive advantage for attracting gamblers from around the region.

We hope that this is the beginning of a new era in the United States so that deportavivas bets are no longer prohibited, but it must always be borne in mind that this can also cause a crisis in the disbursement of retailers to make legal bets.

As the news says, there are already 12 casinos that will offer sports bets, how many more will be added?

Very important, these Mississippi casinos can play a legal role in the betting market, although betting is scheduled to begin on Wednesday, gamblers and casino goers have many reasons to feel happy, as this will give them greater opportunity to win. money, in addition to making the sport interesting.
Although there is on the online platform of some poker sites and still some bookmakers, the casino has diversified its market and certainly attracts other customers.