If Mike Postle was indeed cheating during live streams of poker at Stones Gambling Hall, those actions could cost him and the poker room a lot more than what he won during his incredible run. 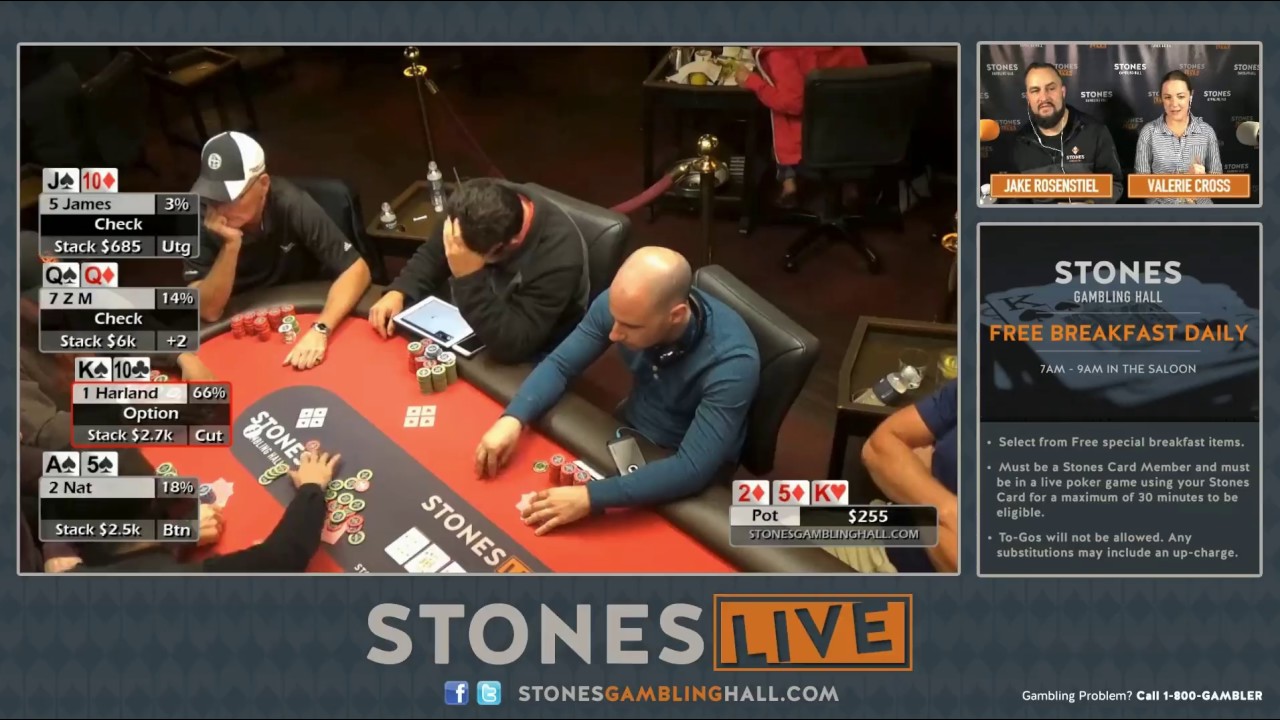 Chief among the plaintiffs is Veronica Brill, the first person to publicly discuss the possibility that Postle might be cheating in the Stones live-streamed games. The suit charges the defendants with nine counts, including racketeering, fraud, negligence, and libel, among others.

If the lawsuit is successful, any restitution would be split proportionally among the fraud victims based on “the number of minutes they spent playing on the Stones Live Poker broadcast from January 1, 2019 through the present.”

This afternoon, @Angry_Polak and 24 of her colleagues took the next step in availing themselves of the American judicial system. We are proud to serve as their counsel and look forward to pursuing this matter in court. https://t.co/qcYs7WIAPp pic.twitter.com/cCaRpNCF2A

The lawsuit doesn’t claim the plaintiffs have perfect knowledge of how Postle allegedly cheated, or a single smoking gun piece of evidence that proves their case beyond a reasonable doubt. But, the pure weight of all the circumstantial evidence could certainly be enough for the plaintiffs to meet the burden of having a preponderance of evidence for the civil lawsuit, and more detailed information could be uncovered during the discovery process prior to a potential trial.

The complaint goes into great statistical detail to outline Postle’s otherworldly success during the broadcasts, both in terms of his win rate, and the percentage of sessions in which he supposedly won. That, the complaint states, is more than enough to prove his performance was more than just the marriage of luck and skill.

In short, Mr. Postle’s poker winnings – considered in the prism of both metrics and hand-for-hand decision-making – on Stones Live Poker have been not merely outliers but, in fact, exponential outliers, representing a quality of play multiple degrees higher than that achieved by the best poker players in the world.”

The lawsuit further notes that, despite his great success on stream, Postle allegedly did not play in other streaming poker games or at higher stakes. The suit also accuses him of “using one or more wire communication mechanisms to defraud his opponents by gaining knowledge of their Hole Cards during the play of poker hands.”

The complaint also makes reference to a “John Doe 1,” who is described as Postle’s “chief confederate” in the alleged scheme. The plaintiffs suggest that the rare times when Postle lost on stream corresponded to times when this John Doe 1 wasn’t in the area, and that Postle would rarely play in the streams when this alleged conspirator wasn’t around.

[John Doe 1] is the individual who caused to be transmitted to Mr. Postle the information concerning other players’ Hole Cards during Stones Live Poker games, and that such confederate also took steps to allay suspicions and concerns regarding Mr. Postle’s cheating so as to allow the same conduct to continue in an unabated manner for a protracted period of time in excess of one year,” the complaint reads.

Other less dramatic charges are also made in the complaint. In particular, Brill is seeking $1,000 in damages from Stones Gambling Hall on a charge of libel for a tweet that claimed her suspicions of Postle were “completely fabricated.”

RFID cards ? I don’t want them used in my 2 bit game ! the really perplexing thing is this guy (and his cohorts ) had to be so greedy and stupid as to cheat seemingly every chance they had , and so blatantly . he could have won a few extra pots a night , done just fine, and stayed away from suspicion . but the cheaters went and killed the goose that lays golden eggs . sadly , this story is another huge black eye for the whole poker community .

yes they were trying to make him a reality star but like ALL reality producers, they go way overboard.
I’m happy to see the lawsuit as a way of getting the whole truth. hope they get access to that phone if it hasn’t been destroyed.