Michigan will soon legalize online poker, perhaps within the week, and this time it isn’t a drill. A year after the Midwestern state passed an Internet gambling bill only for outgoing Governor Rick Snyder (R) to veto it, the House and Senate will vote on — and pass — a similar bill on Wednesday. 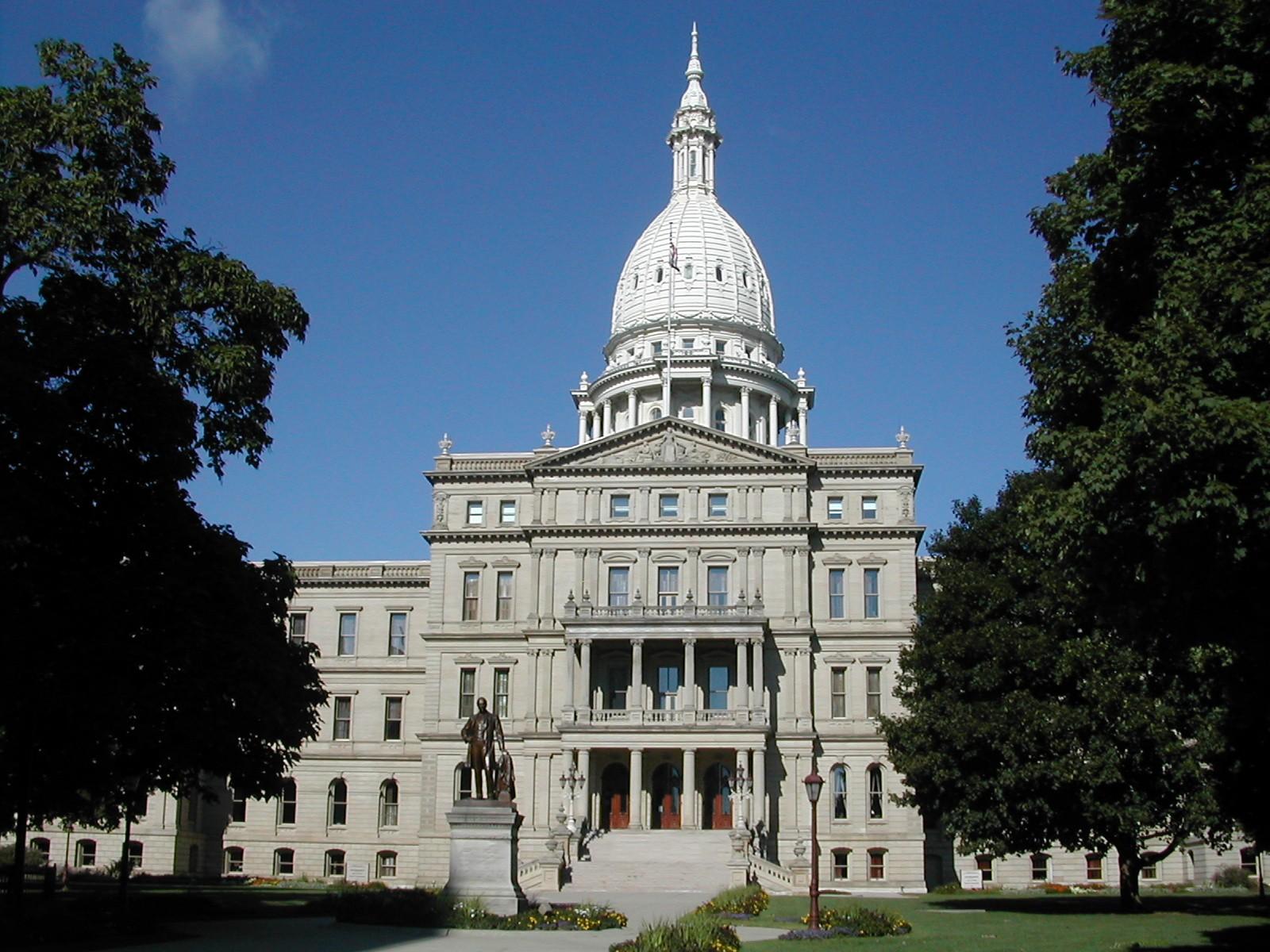 According to WKAR, a national radio station owned by Michigan State University, the Michigan Legislature and Governor, Gretchen Whitmer, are on the verge of passing a sports betting and Internet gambling package that includes online poker.

Online Poker in the Wolverine State

“Hail to the Victors” isn’t just the rallying cry of University of Michigan fans this week in the Wolverine State. Those who support legal online poker in Michigan – yes, even the rival Michigan State fans – might also be singing the same tune. The “victors,” in this case, will be the poker community, assuming all goes as planned on Wednesday.

Michigan has a large population — just over 10 million residents as of 2019 — making them the 10th most populous state in the country. Legalizing Internet poker in a state of that size is a big deal for the poker community.

Gambling, including poker, is already a big deal in Michigan. There are three, land-based casinos in Detroit, along with 24 statewide Indian casinos.

The tribal casinos will pay a tiered tax structure, should they choose to offer online gambling. Tax tiers begin at a 20-percent rate on less than $4 million in revenue, all the way up to 28-percent for gambling revenue above $12 million.

The fight to legalize online gambling in Michigan has, refreshingly, been a bi-partisan effort. The Democratic governor and Republican-led Legislature have compromised together to move the bill forward. Both sides working together isn’t a regularity in today’s American political environment.

What it Means to US Poker

When Michigan legalizes online poker, it will become the fifth state to do so. Nevada, New Jersey, and Delaware, all have legal poker sites in operation, going back to 2013. Pennsylvania officially launched its first poker site – PokerStars PA – last month.

But there are 50 states in America. You don’t have to be a math major to figure out that only a small percentage of states have legal online poker- currently just eight-percent. That said, Michigan could be a key domino in the effort legalize nationwide Internet gambling.

Last year at this time, Michigan’s House and Senate both approved an online gambling bill, but outgoing Governor Rick Snyder vetoed the legislation, claiming that “revenues may be lost as gambling behavior shifts from on-premise to online.”

The former governor failed to back his argument up with stats.

Which site or sites are likely in Michigan? Also will we be part of a player pool share?

This is all well and good, and it’ll be nice for Michiganders to be able to play on Stars, but either only against others in Michigan or in a shared player pool with other regulated states. Certainly not the rest of the world. This is the problem with regulated poker on a state-by-state basis. Still more profitable for players to play on unregulated sites. It needs to be a federal law instead.