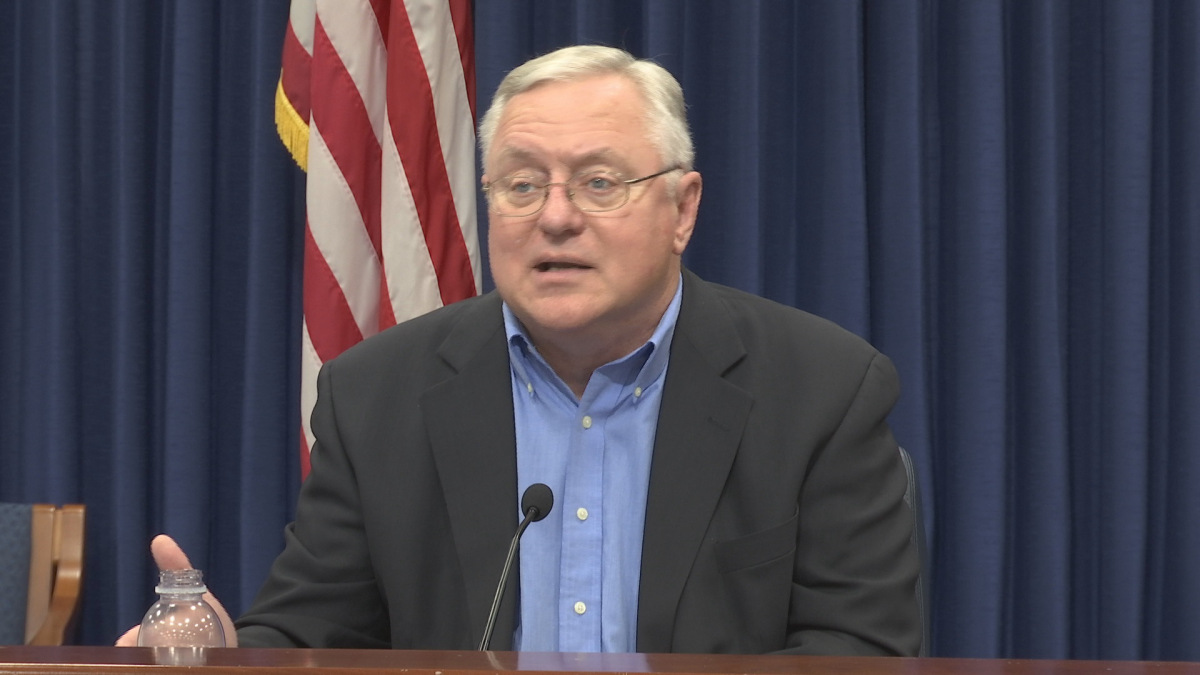 The Michigan charity poker scene is big business, and following a boom in the industry, the state has proposed new laws governing the way events will be offered in the future.

According to the stats, revenue from charity poker tournaments in Michigan increased from $7.9 million in 2004 to more than $190 million over the course of seven years.

This huge increase in revenue has undoubtedly been positive for the state’s charitable organizations, but it’s also been a lucrative enterprise for gaming operators.

With relatively little regulation currently in place, Senate Bill 187 was recently introduced where it was passed by a margin of 34-4. Outlined in the bill is a series of stipulations, including a 45 percent cap on the gross profits business and gaming operators can take from any events they host.

Additionally, Senate Bill 187 will also impose a $15,000 daily chip limit on charity poker events. But this stipulation is open to interpretation and some charity tournaments will be able to use more chips during a single session if they are set to run for less than four days.

As it stands, charities in Michigan can host poker tournaments under a variant of the Bingo Act. Although the Bingo Act was initially used, it wasn’t set-up to oversee charity poker tournaments, so the Michigan Gaming Control Board adjusted some of the conditions when applied to the so-called “millionaire parties.”

However, Senator Rick Jones (R-Grand Ledge) believes that Senate Bill 187 is a better way to regulate the charity poker industry within the state.

Richard Kalm, the director of the Michigan Gaming Control Board, disagrees with Jones and that’s led to a stalemate.

“We thought we would see a bill that includes criminal provisions to avoid fraud, hold bad guys accountable and protect charities. Our intent has always been to protect charities using millionaire parties as fundraisers for their good works,” said Kalm in a pre-written statement.

With negotiations at a standstill, Jones moved to push his bill through the Senate earlier this week.

“It seems we’ve reached an impasse, and I would hope that he would stop being the Christmas Grinch and let the charities have a little bit of charity money,” said Jones.

After putting the bill to a vote, Jones received an overwhelming amount of support from the state Senate, but there was some resistance to his proposals.

One of those against the proposals was Morris Hood. Although he wasn’t against the idea of charity poker tournaments or new regulation, he felt that the bill didn’t do enough to curb the growth of the industry which he feels has gone beyond its original ethos.

“I think we’re at this point where it’s getting farther and farther, getting larger and larger, and we just have to kind of scale that back a little bit,” explained Hood.

Following the positive vote, Senate Bill 187 will now move to the House for further deliberation.