Funny man Michael Cera could be set to star in Aaron Sorkin’s poker biopic Molly’s Game, according to a report by the Hollywood Reporter. 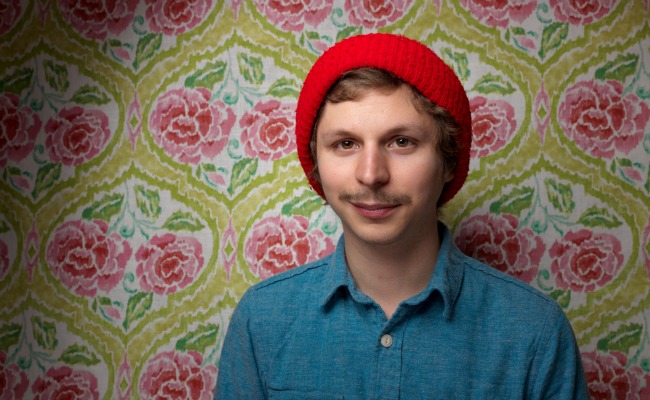 Michael Cera could be set to bring some levity to Molly’s Game as the mysterious Player X. (Image: AP/Victoria Will)

Cera might be best known for his slightly awkward style of comedy and starring roles in movies such as Superbad and Scott Pilgrim vs. the World, but he may soon be showing of his poker skills as “Player X.”

Although discussions are ongoing, Cera is one of director Sorkin’s top picks for the role of Player X, an elite level player who strikes up a unique relationship with Molly Bloom.

Home Game of the Rich and Famous

Molly’s Game is the story of ex-international skier Bloom who became the organizer and host of some of Hollywood’s richest home games. Attracting the likes of Matt Damon, Ed Norton and Ben Affleck, the games would often seen hundreds of thousands of dollars change hands and soon become the stuff of legends.

However, following a police investigation into the financial dealings of Bloom and those involved in the set-up of the games, the action dried up.

After dodging a few legal bullets and maintaining her liberty, Bloom went on to detail her exploits in a book titled: Molly’s Game: From Hollywood’s Elite to Wall Street’s Billionaire Boys Club, My High-Stakes Adventure in the World of Underground Poker.

As is often the case with tales of celebrities and high stakes poker games, the book was a hit and STX Entertainment eventually acquired the movie rights for $9 million at the Cannes Film Festival. Following that deal, Sorkin was given the task of turning it into a Hollywood blockbuster and first on his list of signings was Jessica Chastain who will take up the role of Bloom.

Wanting a cast capable of recreating the poker dealings of Hollywood’s elite, Sorkin then entered into talks with Idris Elba and, most recently, Cera.

Production is set to get underway in November and, assuming Cera signs a contract, the movie looks as though it will have an impressive cast.

But why Cera you might ask? Well, aside from being a Hollywood A-lister, he’s actually something of a poker fan.

According to a 2010 interview with People.com, Cera often plays poker on set as well as cash games in casinos across LA.

“I play in a really good game in L.A. with really good players, people who are a few levels above me,” Cera told People.com.

Although he also admitted that anything he makes in poker he often loses at the casino tables, Cera’s co-stars on Scott Pilgrim vs. The World were complimentary of his skills.

“He’s a damn good poker player, and he takes all your money,” said actor Johnny Simmons.

This background in poker could certainly help Cera’s onscreen performance and could even lead to some impromptu games in between takes.

He has a real poker face. It must be very difficult to read it. lo