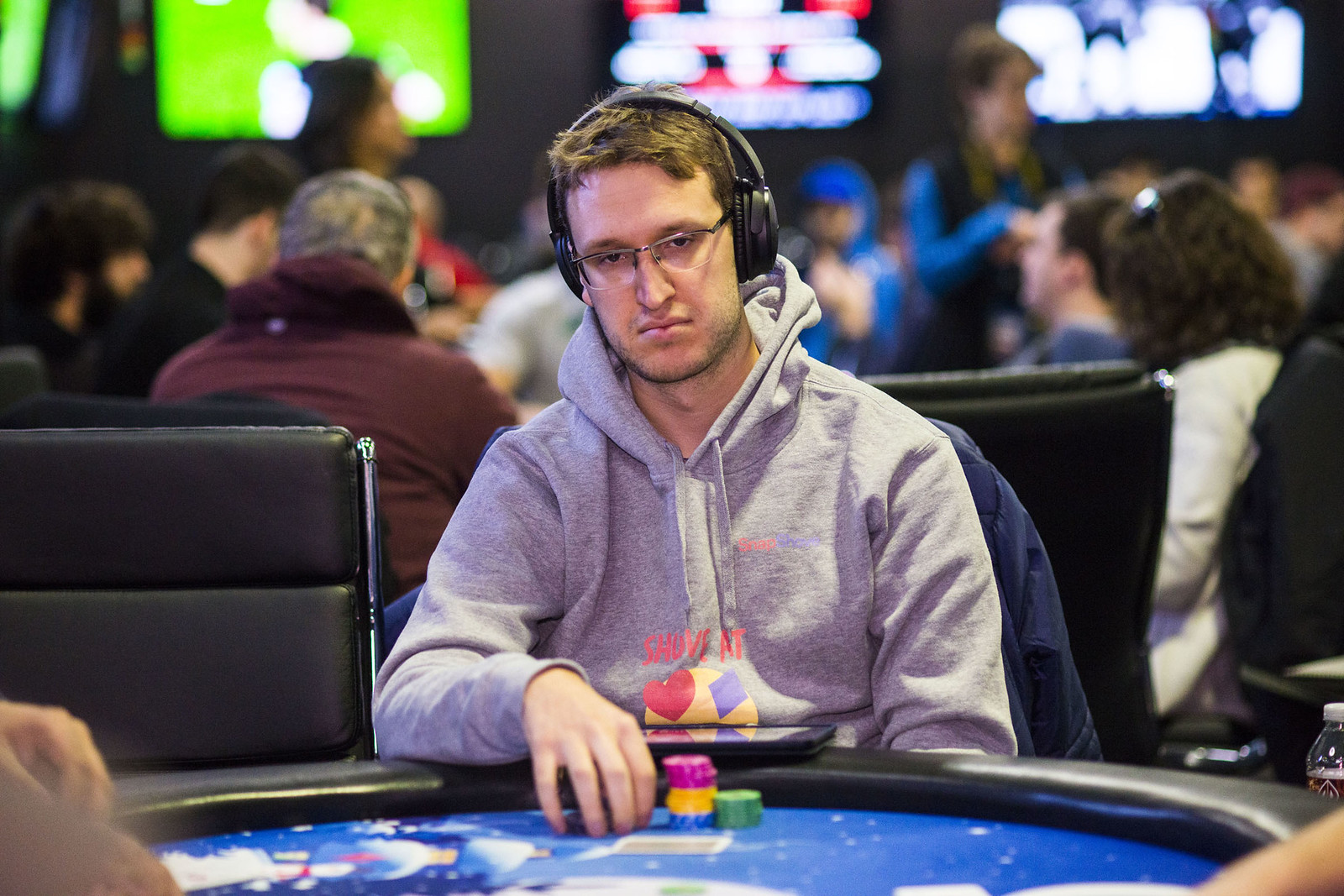 The 2017 WSOP bracelet winner agreed to a chop three-handed with then chip leader Norbert Szecsi and Joris Ruys. Silver was to receive €540,000 based on his chip stack.

The final table was stacked with talent and had some international flare. There were five countries represented, including two Americans, among the final seven players.

Zhong Chen, the 7th place finisher who hails from the Netherlands, was the player at the final table with less than $1 million in lifetime tournament winnings.

Cord Garcia, who finished 6th, may have been the most familiar face at the final table to casual poker fans. In 2015, he won the WSOP Colossus for $638,000 which remains the largest live poker tournament in history (22,374 entries).

EPT Barcelona champion Max Silver is more than just an accomplished poker pro. He is also the founder of the SnapShove app which helps poker players make the right decisions.

SnapShove is used by online poker players all over the world. The app is used to assist players in determining the right play in any given scenario.

At the EPT Barcelona High Roller final table, he wasn’t blessed with the biggest stack throughout. But he waited for the right opportunity to close in on chip leader Szecsi. After Ruys busted in 3rd place, the heads-up opponents played for an extra €60,000 as part of the chop agreement.

Silver won the heads-up match but Szecsi actually won more money due to having more chips when the chop was made.

Winner gets less money than the second place, Szecsi sure is happy to make that chop 🙂

Not bad for Max Silver € 600,924 in the account, I already closed the year now, and I went on holiday, and started in tournaments only see year. I with a money in this would invest to surrender every month a nice money.