Add Massachusetts to the list of states that will likely prohibit poker when casinos return. 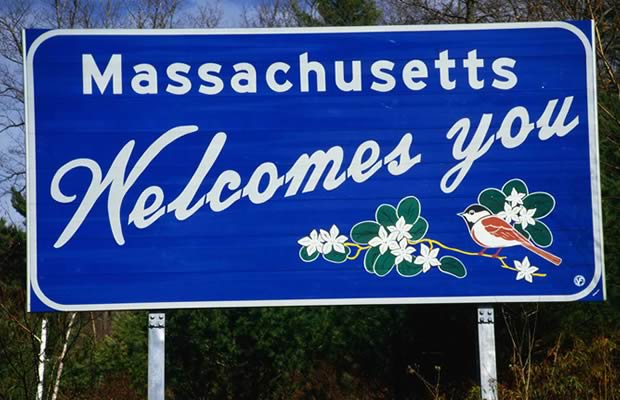 Massachusetts casinos hope to open before the end of June, but they can’t offer poker — or several other table games — when they do. (Image: onlinepokerreport.com)

The Massachusetts Gaming Commission adopted a set of reopening guidelines this week that would initially forbid not only poker, but also craps and roulette, The Boston Business Journal reported.

Guests on the casino floor must wear masks unless drinking or seated, and casinos must provide the face coverings for those who don’t have them. Gamblers can’t carry drinks around on the casino floor or even move from slot to slot or table to table with them. Casino bars cannot open until the state reaches the fourth phase of Gov. Charlie Baker’s reopening plan.

Casinos will open during the third phase, but no formal reopening date has been set. Massachusetts is now in the early part of its second phase, state officials say. The state’s casinos have been closed since mid-March.

The Boston Business Journal notes that Encore Boston Harbor, operated by Wynn Resorts, said it hopes to open before the end of the month, optimistic that the state’s COVID-19 situation will continue to improve in the next two weeks.

The commission hasn’t set limits on occupancy, but has discussed limiting visitors to one-quarter of regular capacity.

These regulations are the most stringent set so far by a state gaming commission. Nevada, for example, allows all table games to operate – including five-handed poker – and makes masks optional.

Massachusetts isn’t the only state that intends to reopen casinos without poker, however. As Cards Chat previously reported, Illinois and Pennsylvania are among the states not allowing casinos to offer poker initially upon reopening. The Pennsylvania Gaming Control Board ruled that poker isn’t safe “due to players handling cards and chips.” Gambling operations will be evaluated based on current health conditions, opening the door for poker to return in the future.

“I think our team has to look and see if there is an economically feasible way to reopen,” he said.