Dallas Mavericks owner Mark Cuban is taking a gamble, hiring NBA betting guru and poker player Haralabos Voulgaris as the director of quantitative research and development for his struggling team. 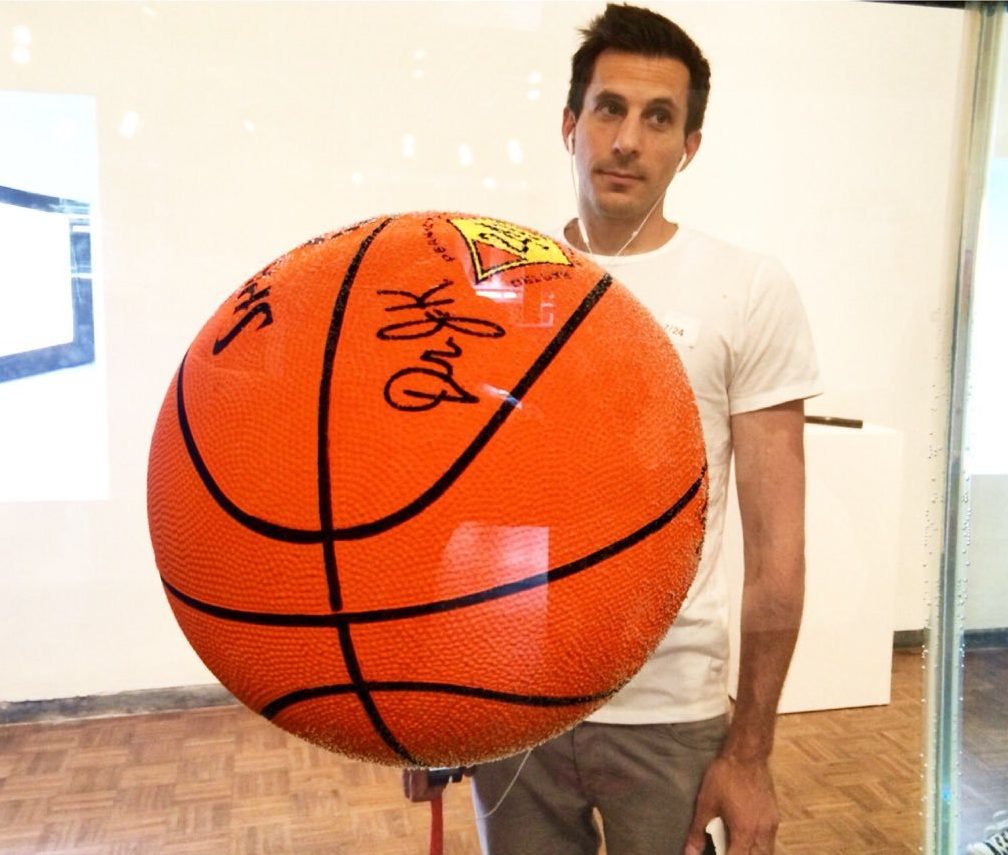 Many sports fans consider Voulgaris a reputable source for basketball analysis. ESPN reports that Cuban is hiring him to help examine on-court strategy in big-picture ways.

Haralabos Voulgaris On the Felt

But “Bob” is perhaps better known as a prolific sports gambler. He made millions betting on pro basketball starting in the late 1990s, when he was just in his mid-20s. ESPN called him “the world’s top NBA gambler,” highlighting how he would place upwards of a million dollars worth of bets at a time on a single day of basketball games.

He made a killing exploiting an edge he found by observing “game-management tendencies” of certain head coaches, information he used to handicap games. He also found oddsmakers who overlooked a specific referee’s tendencies, which often impacted the score.

Over the years, he’s built quite a following. Known as @Haralabob on Twitter, most of his 144,000 followers include poker players and basketball fans who enjoy his unconventional in-game analysis. His commentary tends to avoid TV sportscaster cliche’s (like leaving it all to “intangibles”) and instead offers statistics, and ways of looking at statistics.

Voulgaris’s ability to dig deep while also thinking creatively about his data analytics to find edges is exactly why Cuban, a billionaire businessman and reality TV star, thinks the poker player can help his Mavericks rebuilding efforts.

Dallas failed to make the playoffs the past two seasons and hasn’t been an NBA title contender since 2007, a year after the team won it all.

Dallas may not have the talent the team did a decade ago — Hall of Fame lock Dirk Nowitzki turned 40 this summer, and the Mavs have yet to find a younger superstar to replace him as a team leader — so Cuban is looking in new places to improve his lot over other teams.

That’s where Voulgaris comes into play. Cuban is expected to use the former poker pro “as a strategic thinker who will help examine on-court strategy in big-picture ways,” according to ESPN.com.

Unfortunately for Cuban, Haralabos won’t be a presence in the paint or knock down jumpers for his team. All he can do is help the billionaire owner find an edge.

I find this article very interesting.