The Guardian Reports MansionBet May Have Breached Betting Regulations

British newspaper The Guardian has reviewed evidence of what it believes to be a breach of UK regulations by MansionBet. 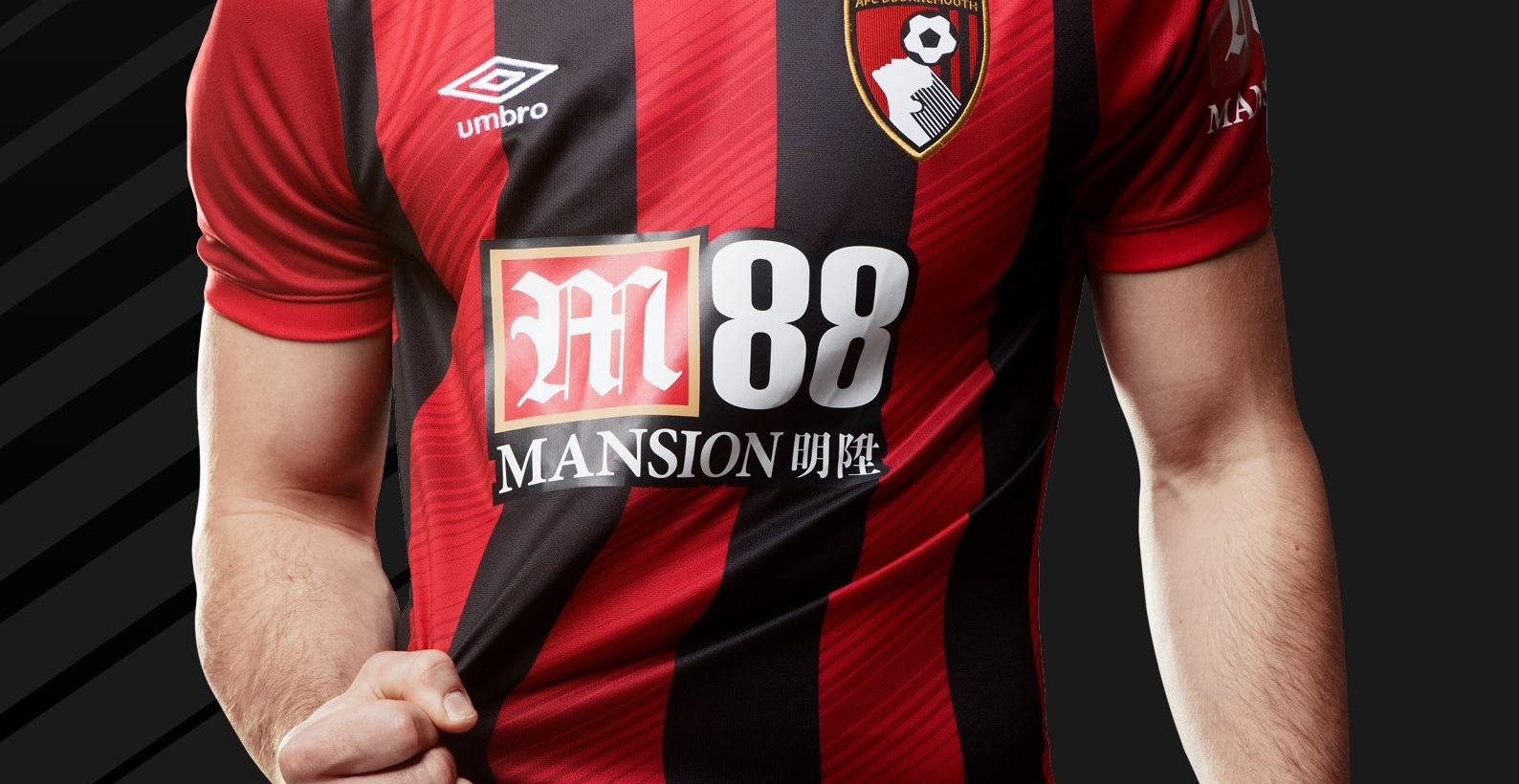 In an article published on Sunday, reporter Rob Davies details a possible pattern of irresponsible behavior by the betting company.

The Guardian’s exposé focuses on Matt, a sports bettor from the UK (name changed for privacy purposes). The 44-year-old was given VIP status after depositing £8,000/$9,875, despite evidence he’d been made redundant.

Matt was also offered a number of incentives, including bonus cash, according to the article. As evidence, the newspaper obtained the recording of a phone call between Matt and a member of MansionBet’s customer service team.

During the call, the agent asked for assurance that Matt could afford to deposit a “large chunk” of his annual salary. It’s then stated that verbal confirmation was enough to satisfy MansionBet.

Other accusations include a failure to acknowledge and act on signs of problem gambling. The article also accuses MansionBet of knowingly accepting payments from a redundancy check.

“I can tell them he’s received the settlement, he’s managing it responsibly, and he’s got other work. The thing is, we don’t even want to do it, but we have to do it because the UK gambling regulators make us do it,” reads a transcript of the call provided to The Guardian.

MansionBet refutes the allegations made against its conduct.

“We are satisfied all conclusions drawn are in line with our regulatory requirements. MansionBet disagrees with the characterizations of the incidents in question,” a spokesperson told the newspaper.

The UKGC has said it can’t comment on individual cases. It’s also important to note that the evidence referred to hasn’t been made public at this stage.

What we do know is that the UKGC takes a hard line on infractions. In 2020 alone, Betway and Caesars Entertainment UK have been fined a combined $30 million for breaching UKGC regulations.

That total is already more than all the fines issued in 2019. If the UKGC concurs with the recent allegations, MansionBet could be the latest high-profile operator to face a fine.

In the wake of coronavirus-induced lockdowns, online betting and gaming activity has spiked. The UKGC issued a warning to all licensees in March that vigilance is more important now than it’s ever been.

If The Guardian’s accusations prove to be true, this could exacerbate the situation. Indeed, with a point about compliance to be made, the UKGC may be inclined to make an example of MansionBet.