Rock stars, movie stars, and PokerStars will all be in attendance for the 5th Annual Los Angeles Police Memorial Poker Tournament & Casino Party. 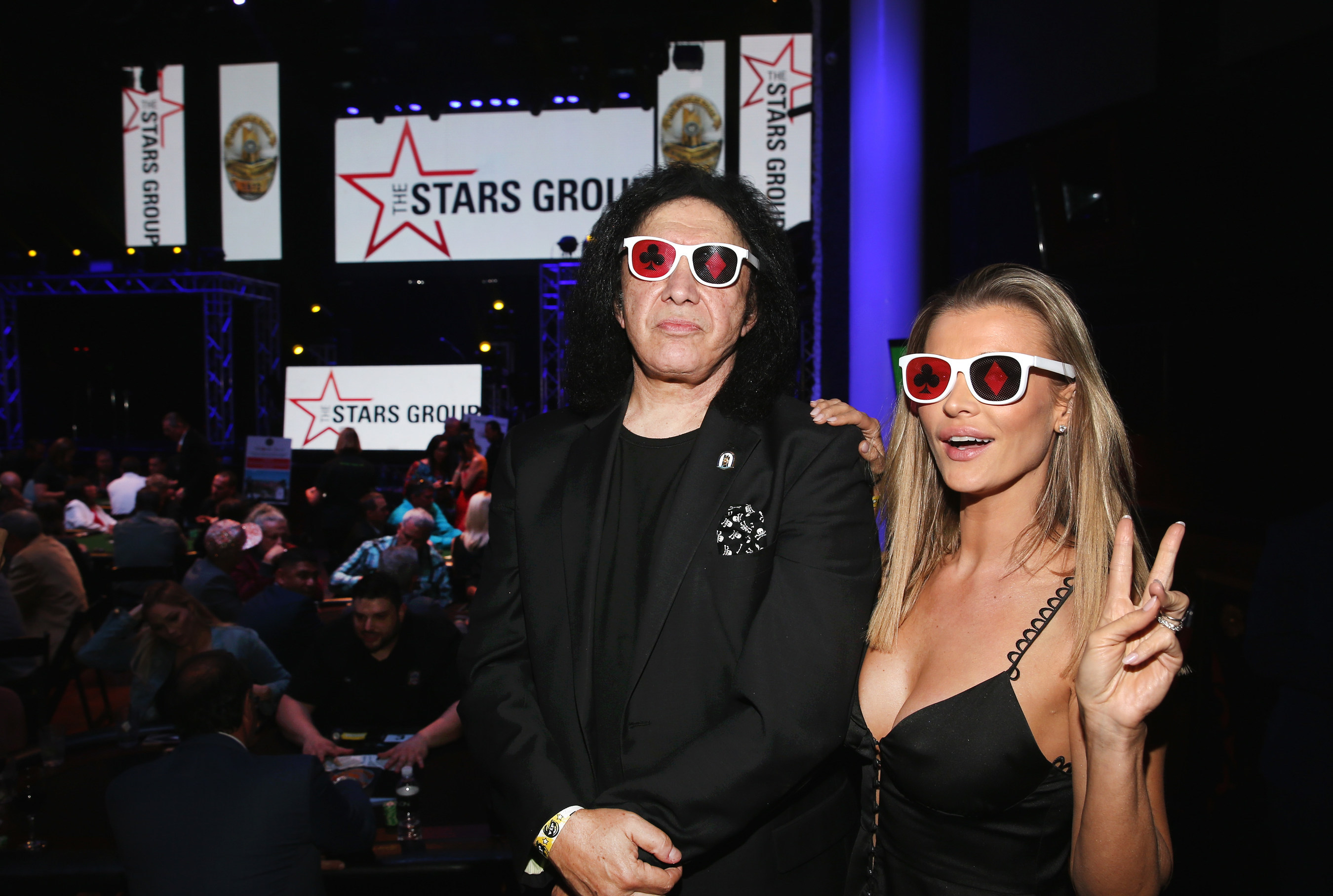 Scheduled for Nov. 17 at Avalon Hollywood, the star-studded event will raise money for the families of fallen LAPD officers.

As has been the case in previous years, the charity poker tournament will be littered with famous faces.

From its inception in 2013, when the late James Gandolfini acted as host, the stars have come out for this event in force. Last year, TV producer Randall Emmett took down the tournament, but gave his prize package to an LAPD sergeant who finished third.

That gesture of goodwill was matched by those in attendance, who raised $300,000 for the Los Angeles Police Memorial Foundation.

On November 17, celebs and sporting icons will assemble once again for another evening of bets, bluffs, and bold moves. MMA fighter Tito Ortiz has confirmed his attendance, and will be joined by Larry King, Gene Simmons, Dennis Quad, and many more hopefuls.

Alongside the special guests, members of the public can take part in the tournament. Entry to the party costs $100, but those wanting to ante up can buy a ticket for $350.

For that price, fans and dreamers can rub shoulders with some of the world’s biggest celebrities, and play for a PokerStars Platinum Pass.

Continuing its long-standing association with the Los Angeles Police Memorial Poker Tournament, PokerStars will give away a $30,000 prize package.

Part of a wider drive to bolster the 2020 PokerStars Players Championship, the Platinum Pass will add some extra sparkle to an already glitzy event.

While the winner will get to play one of poker’s top tournaments in 2020, the evening is about so much more. As it often does, poker is being used as a vehicle to help those in need.

Much like the Big One for One Drop, the Los Angeles Police Memorial Poker Tournament will reconfirm the community’s benevolent side. What’s more, it will raise another six-figure sum for the families of LAPD officers killed in the line of duty.