Former PokerStars ambassador Maria Konnikova is showing that success on the felt can lead to big things outside of the game after being drafted by Lloyds Bank. 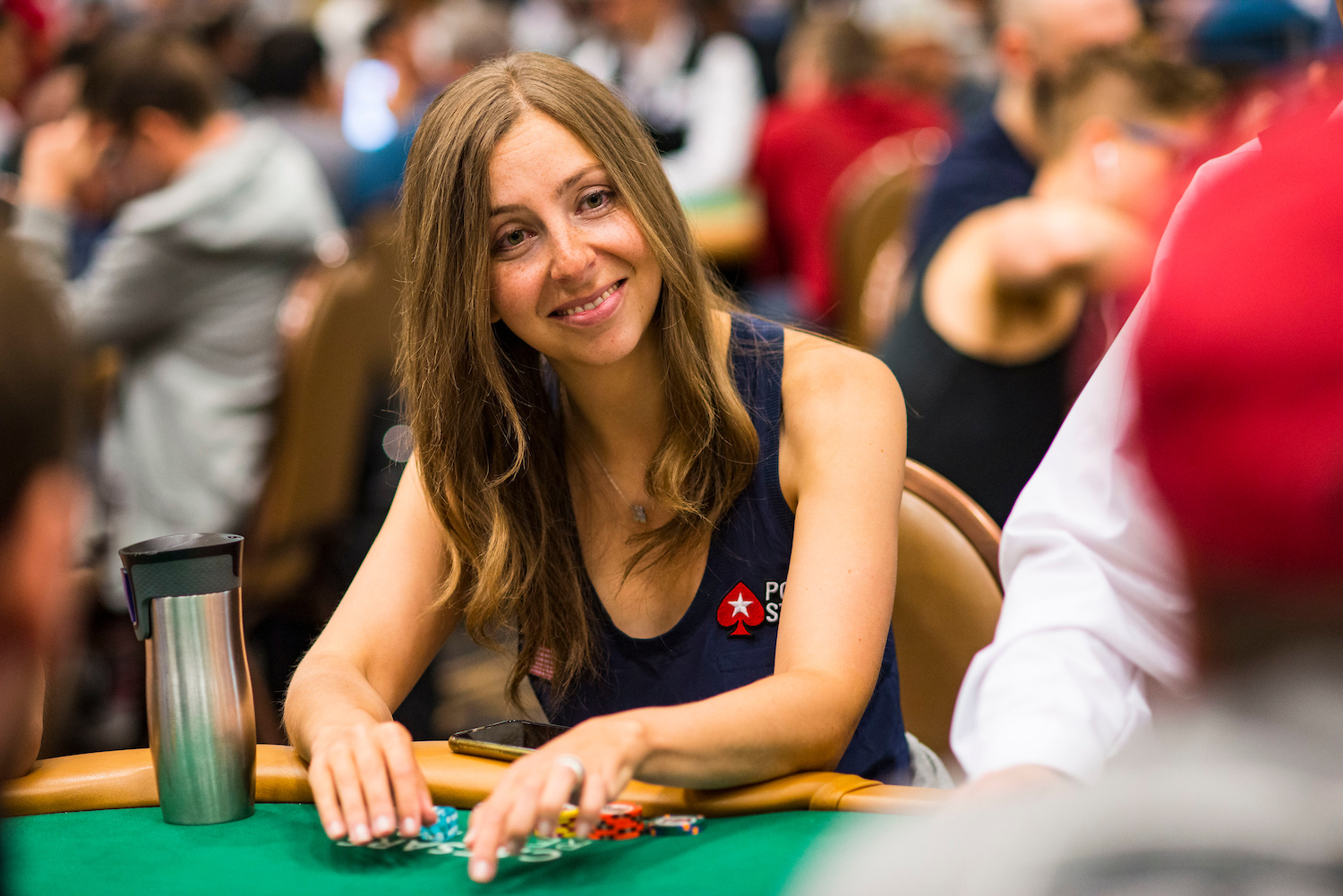 Since graduating from Harvard, the Russian-American has published a number of books on psychology. Alongside her career as an author, writer for the New Yorker, and TV producer, she’s developed a penchant for poker.

It's been a fun two years, but it's time to say goodbye! Today, I'm parting ways with @pokerstars. But that doesn't mean I'm parting ways with poker! My new book will be out in 2020, and I'm looking forward to continuing to promote this beautiful game in the months to come. 1/2 pic.twitter.com/gJD8KJBlc8

With her profile on the up, a two-year tenure with PokerStars followed. That deal came to an end back in 2019, but Konnikova is still active on the poker circuit. However, her skills are now in demand elsewhere, such as in the banking sector.

The transition from author and poker player to anti-fraud expert was made possible by Director of Fraud at Lloyds Bank, Paul Davis. While on vacation in 2017, Konnikova’s book, The Confidence Game: Why We Fall for It… Every Time, was at the top of Davis’ reading list.

The book looks into the minds of con-artists, and that set Davis on a journey that eventually led him to Konnikova. A few phone calls later and she was at Lloyds Bank’s London HQ earlier this week.

Davis told the website This is Money that Konnikova was brought in to shed some light on the human element of fraud.

As a company, Lloyds Bank has spent millions on anti-fraud technology. In 2019, it launched a new system known as “The Rat.” However, despite stopping £4 million/$5 million worth of fraudulent transactions, it’s not enough.

Davis said that technology can only do so much. If people are tricked into authorizing transactions, there’s nothing the bank can do.

“This fraud has a very human element to it, and you can have the best systems to detect unusual payments in the world, but unless you have high-quality conversations with the customer, which actually takes account of their mental state while they’re being scammed, you might as well turn them off,” Davis told This is Money.

Konnikova was seen as the perfect advisor thanks to her undergraduate psychology degree from Harvard and Ph.D. in psychology from Columbia University. However, it’s also her time in poker that also made Konnikova a valuable asset for Lloyds Bank.

The 36-year-old, multi-hyphenate used her skills to give the bank’s fraud prevention team a crash course on hot and cold states. According to Konnikova, when someone is put in a “hot state” (e.g., they receive a call from the police), they stop thinking rationally.

When this happens, they lose the ability to spot logical inconsistencies. This, in turn, makes them susceptible to scams. Konnikova used this concept to advise Lloyds Bank on seven scams that fraudsters use to trick people.

Konnikova spent four days with Lloyds Bank showing them how the members of the team could spot these scams. Moreover, she gave them tips on how to analyze the mindset people fall into when they’re a victim of fraud.

She flew back to New York earlier this week, but will remain an ally of the bank. And, as she said after leaving PokerStars, she intends to promote the “beautiful game” and the skills poker players can apply to other situations in life.

Well done, anything there can stop frauds and scams is fine.