After more than 10 combined years together, Igor Kurganov and Liv Boeree are ending their high-profile relationship… with PokerStars. The poker couple becomes the latest big-name pros to ditch the world’s largest online poker site for greener pastures. 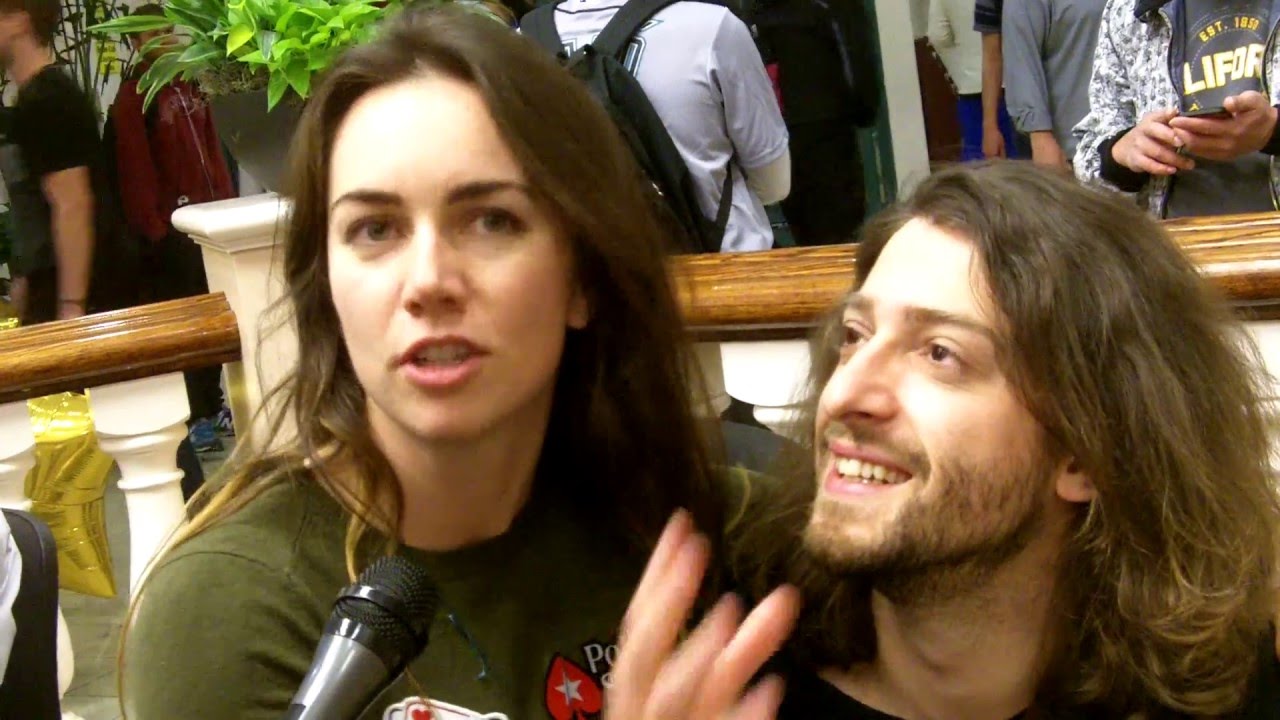 It doesn’t appear there are any hard feelings over the split. Both players expressed gratitude toward the Internet poker giant, and the feelings were reciprocated on Twitter.

Boeree is yet another poker pro who is moving on to other opportunities. She said on Twitter that she will continue to “jump in the odd tourney here and there,” but she’s more focused on “creating science,” “giving talks,” and “effective altruism content.”

As a poker player, Boeree has nearly $4 million in live tournament cashes. The British pro won her first and only WSOP bracelet in the $10,000 Tag Team Championship for $136,982. Her partner in that event, Igor Kurganov, also happens to be her boyfriend.

Igor has long been one of the top high rollers in the world. He surpassed $18 million in winnings earlier this year, and also won his only WSOP bracelet in that Tag Team event.

Boeree joined PokerStars in 2010, and has represented the poker site ever since. Kurganov hopped on board seven years later. They have both announced their decision to end the relationship with PokerStars. Kurganov didn’t share any future plans, although he said he was “thankful for the experience.”

Liv and I are splitting up…
It’s been some fun couple of years and I’m thankful for the experience, the great support to https://t.co/euvfWZIdSN and the people I’ve worked with.
Sorry, splitting up with Pokerstars, not Liv, but all the above is true for both!

If you’ve visited the PokerStars main website recently, you may have noticed something is missing: The Team Pro page, which has always listed the site’s ambassadors, has disappeared. That could be temporary, but it’s also a possible sign that Stars no longer wants to market the Team Pro aspect.

Either way, the PokerStars Team Pro roster no longer has many mainstream players remaining. Long-time ambassadors such as Jason Mercier and Vanessa Selbst left a couple years ago. Last spring, the big announcement that Daniel Negreanu, the face of the company, resigned. And now Boeree and Kurganov are also moving on.

PokerStars once had a roster as talented at the game of poker as the 1997 Chicago Bulls were at basketball. Ten years ago, in November 2009, Team PokerStars had just about all the big names that weren’t already affiliated with Full Tilt Poker.

That included Negreanu, Mercier, Chris Moneymaker, Barry Greenstein, and many others. Many past WSOP Main Event champs, such as Joe Cada, Greg Raymer, and Joe Hachem have also worn the PokerStars patch. Moneymaker is now the only former world champion left on the roster.

Over at Partypoker, however, you may have noticed a plethora of familiar faces now representing the brand, including Isaac Haxton, and Bertrand “ElkY” Grospellier — both of whom left PokerStars for a new opportunity. Even with all those stars now representing Partypoker, Stars continues to dominate the online poker market, and likely will in the coming years.

Liv was “the” face of pokerstars. In all the ads that beautiful lady was the face on the picture. Being extremely smart in addition to the looks, she was one of the best female players in the game. She is a scientist too and i wish her all the luck in the new endeavours!
As for Igor, he’s one of the luckiest persons in the world!

Is there any big name pros left on Stars? They had a real purge. Can only think of Lex