Daniel Negreanu and Liv Boeree are about to find out if their strategic expertise at poker is enough to translate into success in the world of chess. 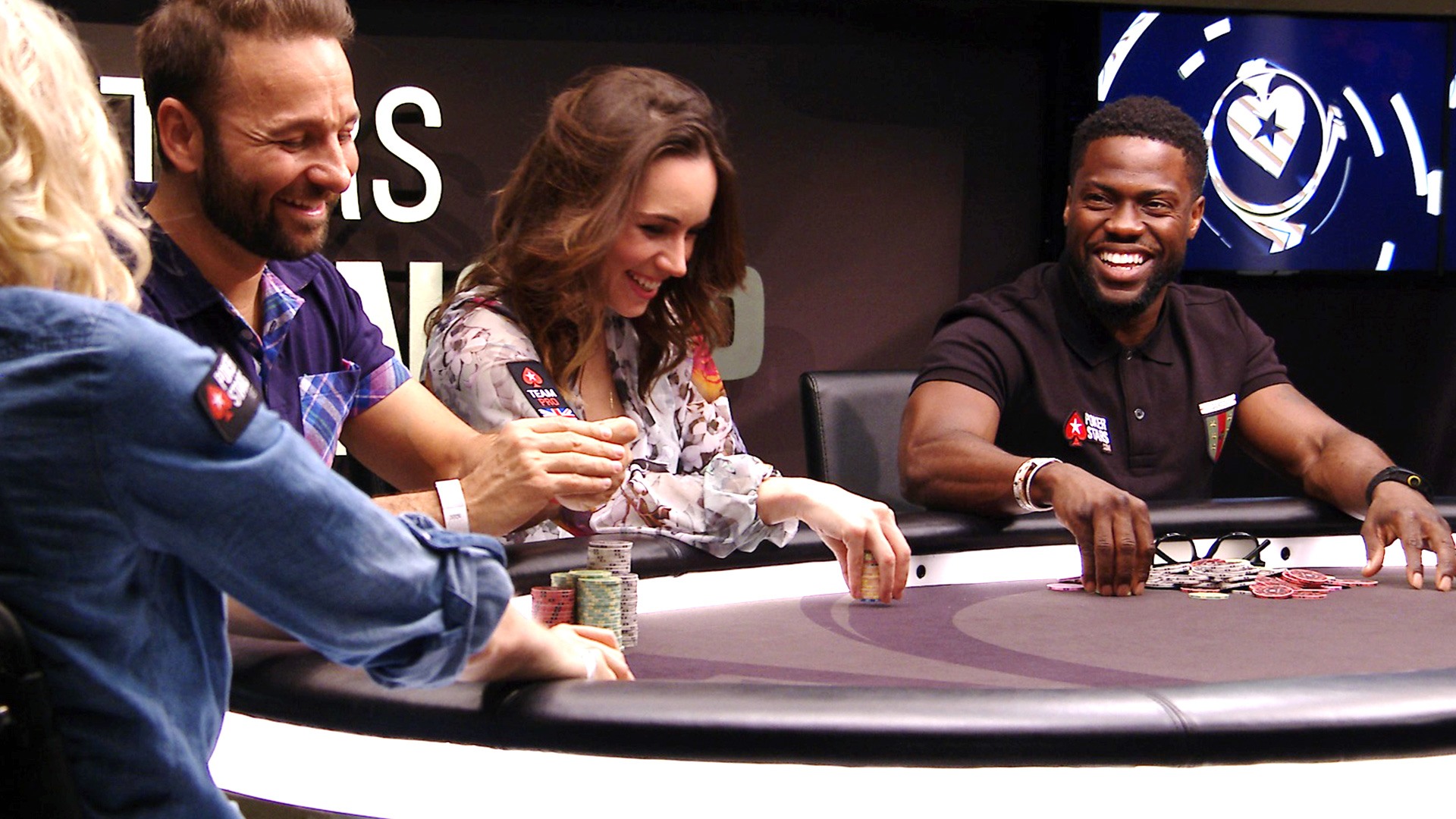 Liv Boeree and Daniel Negreanu have battled on the felt, but they’re now about to match wits on the chess board. (Image: Poker Arena)

In a poker crossover event unlike anything we’ve previously seen, the poker savants will battle each other with an assist from a pair of chess specialists, with all of it to be streamed on Twitch this Sunday.

The event is called PokerStars Play Chess, and while it will be chess in the traditional sense, the matches themselves will be anything but typical. Negreanu and Boeree will be the ones playing, but they’ll be getting heavy hand from the masters.

Talk to the Hand?

The live-streamed matches will be played “hand and brain” style, with the chess experts acting as the brain and the poker masters executing with their hands.

There’s a twist, though. The “brain” can only tell the “hand” which piece to move, not where it should be moved. And they’ll be under the gun, too. Each match in the five-game affair will feature a 10-minute clock, and if the “hand” doesn’t act within 30 seconds, they’re on their own — the “brain” can no longer help once time’s up.

“This partner chess game is ideal for pairing celebrity aficionados with chess masters,” said Jennifer Shahade, a PokerStars ambassador and two-time US Women’s Chess Champion and author of “Chess Bitch” and “Play Like a Girl,” who will be one of the brains assisting the poker players. “This results in a lot of laughs and unintended consequences.”

The other chess master will be international master and director of content at Chess.com, Daniel Rensch.

The ringer here may be Negreanu, who took up the game with a gusto in 2018.

Might be too late in life, and probably not advisable going into SHRB and WSOP next month, but somehow I’ve become addicted to Chess.

I’m horrible at it, but I find it fun to really suck at something and get better.

Boeree doesn’t have the same level of chess experience, but she’s known as a master strategist. Her strategic approach to all things in life has been featured in a pair of 2018 Ted Talks.

The event is a promotion built around the $25,000 PokerStars Players Championship in the Bahamas in early January.

The online poker operator has been handing out $30,000 “Platinum Passes” to the tournament (for entry fee plus travel expenses) via a series of promotions. Negreanu awarded one to a lucky fan for producing the most inspirational video.

Someone will walk away with another pass during Sunday’s stream. PokerStars put out a challenge to the public to come up with a new game that mixes elements of strategy and luck from both poker and chess.

Entries have been whittled down to six, and while we don’t know anything about the games yet, the details of each variant will be revealed during the matches.

The winner will walk away with a Platinum Pass and will be butting their poker skills to the test in the Caribbean come the new year.

Being a mental game like poker, surely these two high performance figures give chess chairs and surprise us as they have done so far.

Lol. Laugh so hard, Daniel’s comment is really truth and I love it. Learning process is a cool thing. But for me, chess is so hard. My brain can’t remember all scenarios like pro’s do, they are really crazy guys.