Legalized Gambling in Ukraine Gets Closer after Tax Proposals Submitted

The reality of legalized gambling in Ukraine moved a step closer recently, following the submission of three tax proposals. 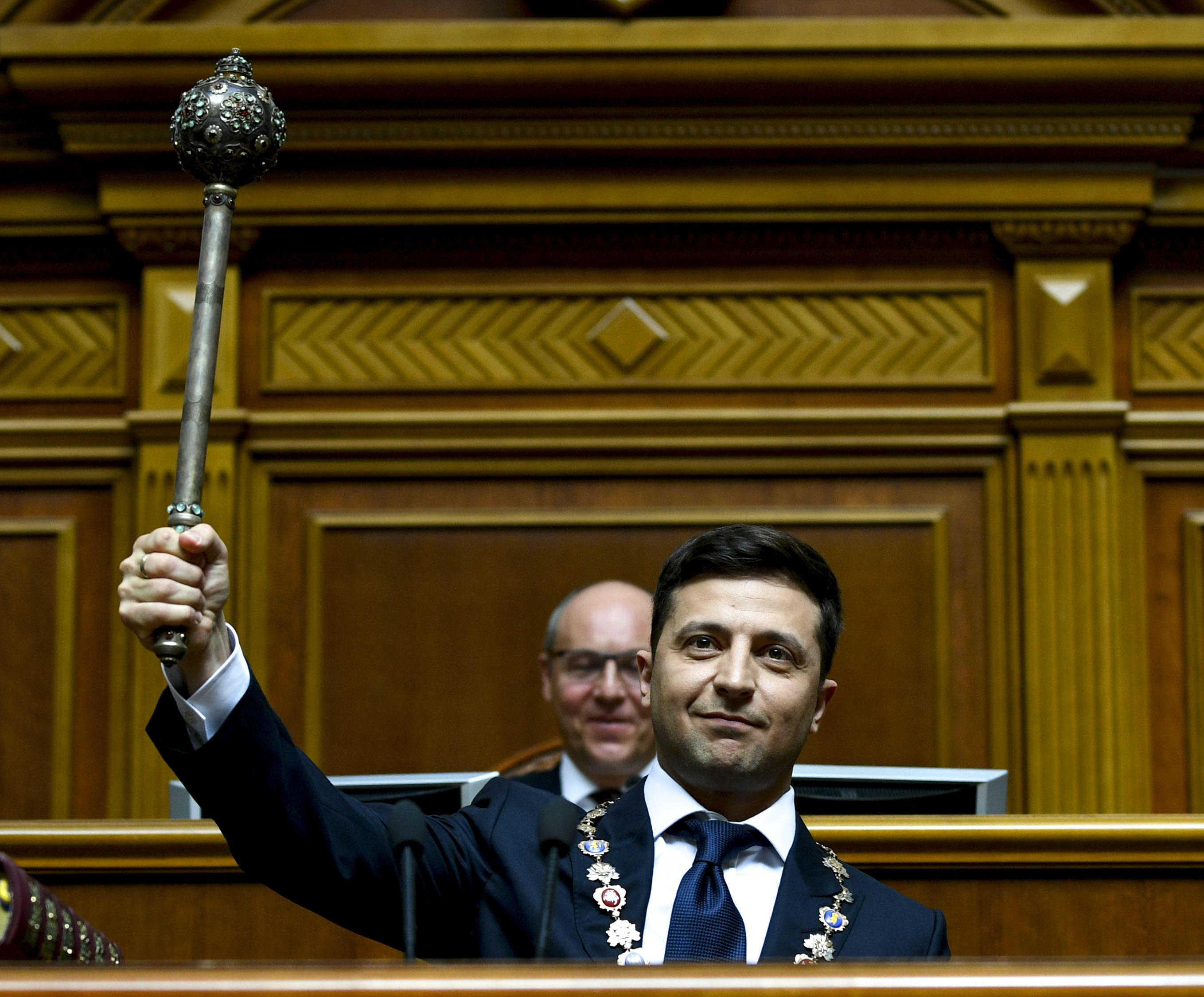 The proposed levies come from three different sources, but are all designed to fit with a gambling bill submitted in October 2019.

Ukraine’s Committee on Finance, Tax and Customs Policy is now reviewing the guidelines set out in each proposal.

Of the three documents submitted, Bill 2713 sets the highest levy. Created by Oleg Marusyak and Marian Zablotskyi, the bill proposes a 25 percent tax rate on all forms of gambling, including lotteries.

Coming in at a similar level is Oleksandr Dubinsky’s bill 2713-2. Submitted earlier this month, Dubinsky’s bill would tax online and offline gaming companies, as well as lotteries, at 25 percent of their gross gaming revenue (GGR).

The final proposal under review by Ukrainian ministers is bill 2713-1. Submitted by Dmytro Natalukha, 2713-1 outlines a sector-specific system:

The proposal chosen by the Committee on Finance, Tax and Customs Policy will come into force if legalized gambling in Ukraine becomes a reality.

Ukrainian President Volodymyr Zelensky began beating the regulatory drum in 2019. With European countries such as Spain and Portugal implementing their own gambling laws in recent years, Zelensky wants to follow suit.

The Ukrainian government outlawed gambling in 2009. Although the laws haven’t always been strictly enforced, Zelensky said in 2019 that he’ll take a hard line if a new gambling bill isn’t agreed.

That comment led to the submission of six gambling bills in October 2019. Marusyak’s bill 2285-D rose above the crowd and passed an initial vote in January 2020. Out of 450 politicians, 260 supported the bill, which means it will now receive a second reading.

During the second review of 2285-D, the recently proposed tax rates will be factored into the discussion. Assuming one of these receives enough support and 2285-D is approved, it will go before Zelensky. Once the President signs off on the bill, gambling will be legalized in Ukraine.

What Does this Mean for Poker in Ukraine?

If legalized gambling in Ukraine becomes a reality, it will help all sectors of the industry, including poker. When Ukraine’s anti-gambling bill came into force, poker was caught up in the mix. Although the game is categorized as sport, the government concluded that it was still illegal.

Poker industry lobbyists pushed back and, eventually, overturned the ruling. Those efforts meant live poker tournaments were deemed legal, but cash games weren’t. However, even with these caveats, police raids at the end of 2019 saw gambling halls shut down, and their poker tables taken away.

The raids were authorized by Zelensky, which suggests poker operators may not receive immunity if a crackdown on gambling takes place.

Bill 2285-D would solve the problem. By creating a framework for legalized gambling in Ukraine, live and online poker tournaments would be legal. What’s more, the bill would also make cash games legal.

Ultimately, bill 2285-D would mean an end to the uncertainty that’s surrounded poker in Ukraine for more than a decade.

All the time, casinos and other things were working illegally. Now they will generate revenue in the budget. Great news