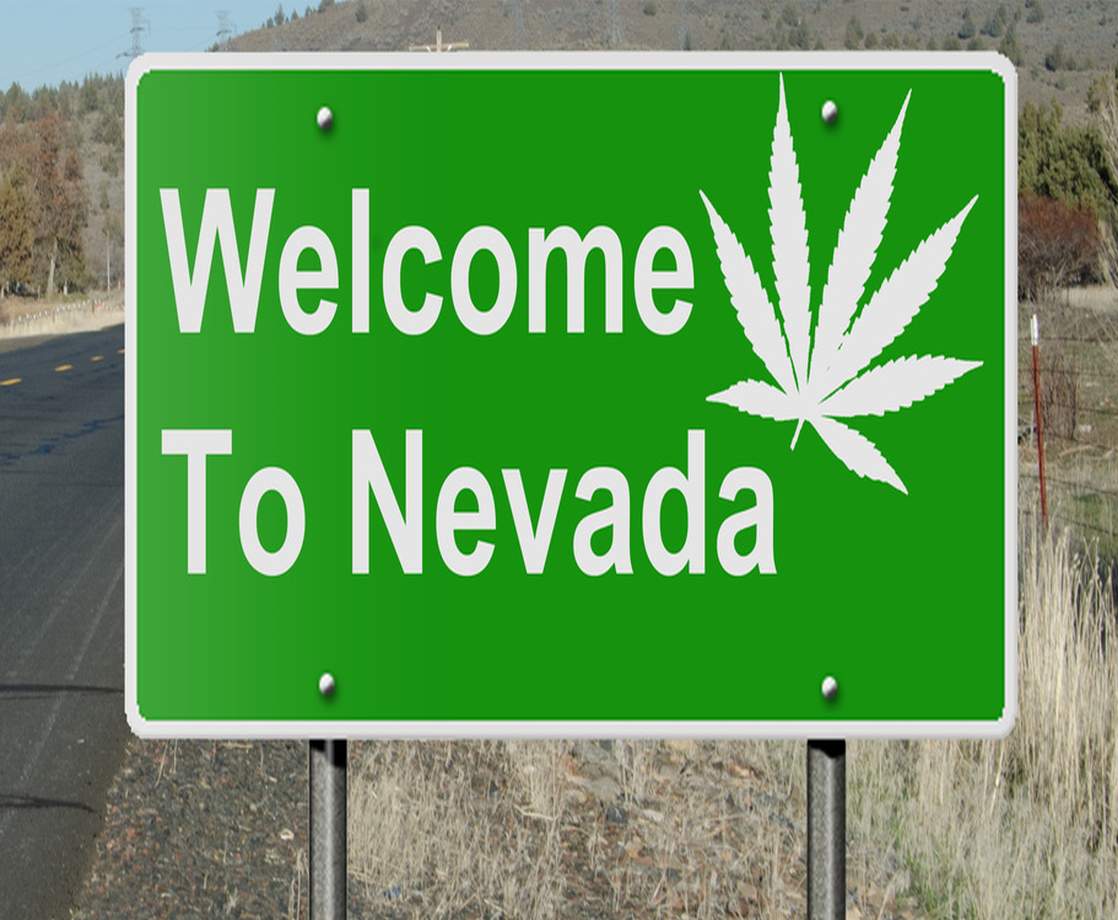 Despite statewide legalization of recreational marijuana, a proposed weed-smoking tour bus in Las Vegas will still have to wait before it can legally hit the road in Nevada. (Image: softsecrets.com)

One company, Greenrush Transportation, believes its weed tour bus idea is a moneymaker, but the state says the concept is still illegal. Nevada has not yet formalized rules allowing for public consumption of pot.

The pot-friendly party bus business concept has been tested in Colorado, the first state to legalize recreational marijuana. Las Vegas visitors and locals would pay to hop on the GreenRush Puff Bus to smoke weed and tour Sin City in a safe environment. We aren’t sure if the bus drivers make pit stops at Taco Bell for munchies. But co-owner Nicholas Hogan believes his business solves a problem for those wanting to toke up in a public setting.

“None of the casinos, hotels or bars will allow consuming marijuana for years, if ever,” he told the Las Vegas Review-Journal. “The bus solves that problem by providing a safe area to consume the product in a social environment.”

But the state of Nevada says it will have to puff, puff, pass on this idea, at least for now.

It is now legal to consume the sticky icky in Nevada, but you aren’t permitted to blaze it up anywhere you please. There are a couple of restrictions causing problems for the folks at Greenrush Transportation, legal issues that are making it difficult for Hogan to launch his business.

The law is clear: marijuana can only be consumed in a private residence. It’s illegal to smoke weed in casinos, on the Las Vegas Strip, or at a brothel in Pahrump. A $600 fine will be charged to those who disobey.

That means the only place to legally get high is in a house, apartment, or condo. Doing it outside on a patio is also OK, but frowned upon if you venture into the street or your neighbor’s kitchen while you toke.

Additionally, using marijuana inside a moving vehicle is illegal, even if you’re not driving, which really gets in the way of a tour bus business.

The legal restrictions mean Hogan’s company would need special permission from the state to operate, and approving such a measure for one business, as opposed to a large concert or music festival, for example, is not exactly a priority for state officials.

Despite the obstacles, Hogan still believes in his concept.

“This idea can work anywhere, but the fact that this is Sin City will draw tourists to try something they might not have tried before,” he told the Review-Journal.

Greenrush Transportation filed an application with the Nevada Transportation Authority for a Certificate of Public Convenience and Necessity to provide a charter bus service in the Silver State.

The NTA, a government organization that regulates private bus companies in Nevada, is currently reviewing Greenrush’s application. No decision has been made and no timetable has been set for a conclusion.

This is a unique case, Jennifer De Rose, the deputy commissioner for the authority, told the Review-Journal. Since recreational marijuana hasn’t even been legal for a month, it’s the first time this type of application has been received by oversight board, she said.

Clark County, Nevada’s most populous county, doesn’t appear to be willing to make exceptions for weed tour bus companies, at least not yet. County spokesman Eric Pappa told the Review-Journal the county is working with the Transportation Authority to enforce the marijuana laws.

Getting approval from the state to operate weed bus tours may have to wait a couple of years. Marijuana advocate Tick Segerblom, a Democratic state Senator from Las Vegas, told the Review-Journal he doesn’t expect any changes to the new weed laws until at least 2019.

So until then, the GreenRush Puff Bus may have to remain parked.