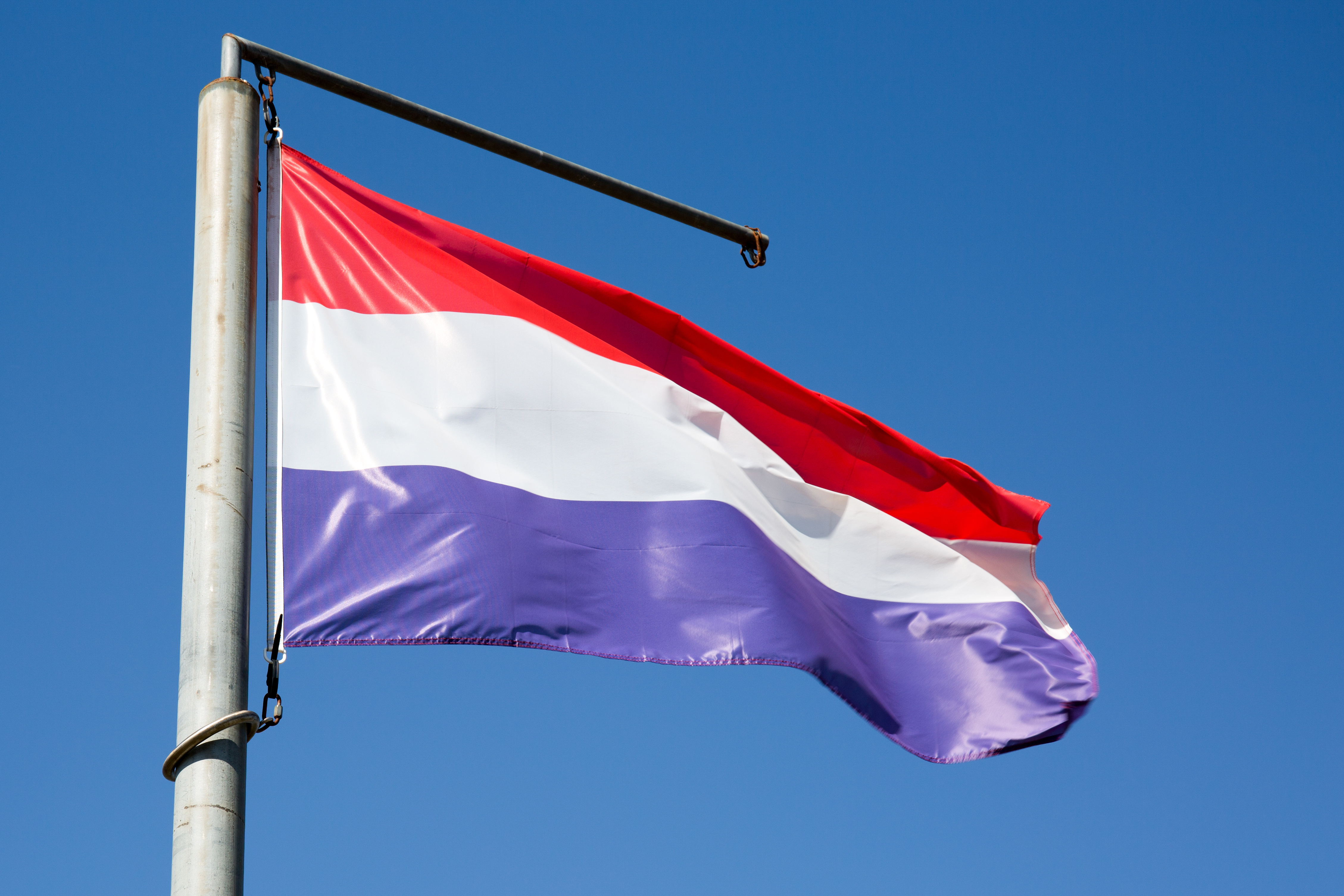 The KSA acted on the instruction of Sander Dekker, who is the outgoing Minister for Legal Protection.

Unlicensed operators get notice to withdraw

Dekker sent a letter to the Dutch House of Representatives informing them that he had instructed the KSA to take action against all unlicensed gambling operators in the country. The KSA has also been given the authority to impose significant fines on any unlicensed operator that violates these instructions.

In his letter, Dekker said that “I consider it important and obvious that providers who do not yet have a license terminate all their offer for Dutch players in the short term.” The KSA has also been instructed to increase the basic fines from €150,000 to €600,000 as of Nov. 1, 2021.

PokerStars out, GGPoker in?

PokerStars is one of the biggest unlicensed operators in the Netherlands along with Unibet and Bwin. PokerStars knew this day was coming, as the Netherlands passed its Remote Gambling Act in April 2021, which legalized online gambling in the country.

The Remote Gambling Act stipulates that unlicensed gambling operators who want to apply for a license and re-enter the Dutch gambling market will have to go through a “cooling-off” period. KSA has proposed a six-month suspension of activities, which is very short when compared to the 10-year cooling-off period that Nevada imposed on unlicensed operators.

While the cooling-off period in the Netherlands is just six months, the license application and approval process is expected to take much longer. This means that should PokerStars exit the Dutch gambling market by Oct. 31 and then apply for an online gambling license, the site may not be able to return to the Netherlands until late 2022 or early 2023.

GGPoker, which has become PokerStars’s biggest rival in terms of cash game traffic in the United States, could capitalize on the Dutch online poker market with PokerStars gone. GGPoker exited the Netherlands two years ago and is eligible to apply for an online gambling license right away.


The KSA opened its new application process as of April 1, and reported that 28 prospective site operators had paid a €48,000 fee and submitted complete applications as of April 19. Regulators say they expect to receive about 40 applications and to award approximately 35 licenses.

The gambling regulator is expected to start approving applications as of Oct 1., 2021, and will release its list of licensed operators in the coming month.