If Kevin Hart truly does want to “make poker fun again,” he had better fire his joke writer. Or, is it his joke of a writer? 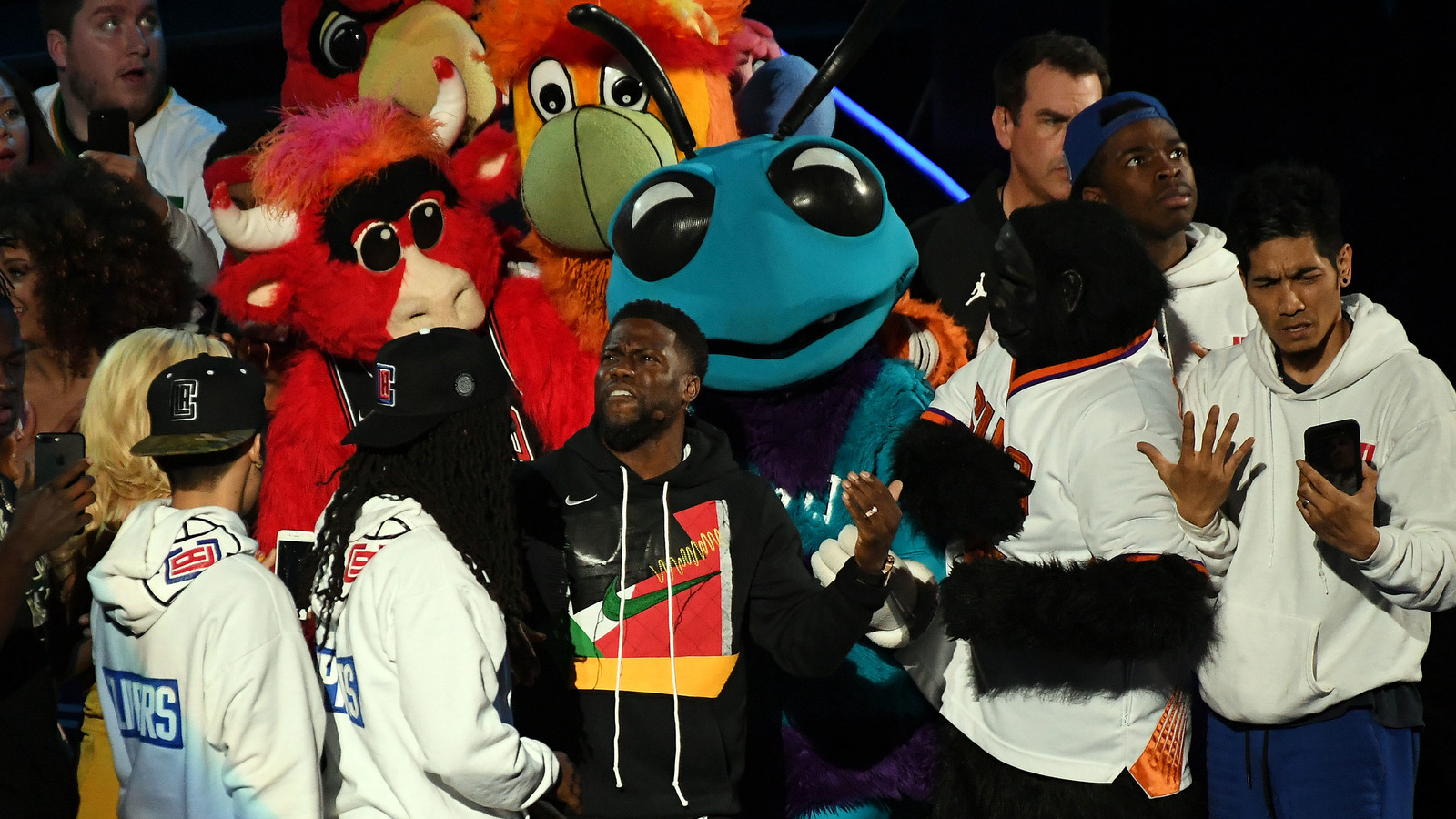 The comedian and PokerStars ambassador cracked jokes while introducing the players prior to the start of the 2018 NBA All-Star Game in Los Angeles on Sunday, but most of the audience was laughing at him, not with him.

The poker player wasn’t the only celebrity who bombed on All-Star Sunday. Grammy-award winning singer Fergie quickly made some forget about the train wreck that was Kevin Hart’s player introduction ceremony with her confusingly slow and sexed-up rendition of the National Anthem.

Media outlets from the Hollywood Reporter to CBS Sports trounced both performers unmercilessly.

“At long last Sunday night, the NBA All-Star Game began. But not before Kevin Hart and Fergie dragged out the pregame proceedings in painful, interminable fashion, drawing almost nothing but howls from the internet,” the Washington Post wrote.

Hart took approximately 12 minutes to introduce players from both teams, Team LeBron James and Team Steph Curry, mostly because he felt the need to add commentary, such as this jab at Miami Heat guard Goran Dragic:

“First-time All-Star from the Miami Heat is the first player from Slovenia to earn an All-Star honor and gain the nickname ‘The Dragon,’ because like a dragon, his breath will kill you.”

Introducing Boston Celtics guard Kyrie Irving, Hart quipped, “Not only does he think the world is flat, he thinks Elvis works at the Target down the street from his house.”

What that means, we aren’t sure, and neither did anyone on Twitter.

Hart’s act on Sunday should come as no surprise to anyone who followed him during the 2017 Aria Super High Roller Bowl or a recent high-stakes livestreamed cash game at the PokerStars Caribbean Adventure. When he’s at the poker table, at least when cameras are rolling, he constantly cracks jokes, many of which appear forced.

Feedback on Hart’s pre-game introductions was mostly negative on social media. Twitter trolls were out in full swing, bashing the comedian. Just a small sampling of the tweets that trounced the highly paid performer’s comedic skills included:

“damn this Kevin Hart intro might be the first L Philly has taken since the Super Bowl,” @tallmaurice joked about the Philadelphia-born comedian.

“Kevin Hart was so bad I thought he was tanking to get a lottery pick,” sports writer Peter Vecsey posted.

“Who gave Kevin Hart the okay to do all this? This is horrible,” asked @JKap415.

“Remember when Dave Chappelle said he didn’t wanna end up like Kevin Hart? This is what he meant,” @NotCleveland tweeted.

After his atrocious performance on All-Star Sunday, maybe PokerStars would be better off replacing Kevin Hart with Dave Chappelle. Or, just about anyone.

I do not follow the NBA. But after attending hundreds of live sporting events, I have decided that the best anthem singers keep the pace flowing briskly. No matter how well the vocal talent of the singer is demonstrated during the singing of the anthem, if it is too slow, it is painful to listen to. When I listened to part of Fergie’s performance, the only thing that came to mind was “what was she thinking?”.

Now I see that the introductions were also long, drawn out, and apparently a failed attempt at humour. I have never been big on “Ceremony” as part of a sporting event, even when the object of the ceremony may have actually been important to me. But of course, I always watched with due respect and polite applause, even when I may have despised the person or accomplishment being honoured. Taking a part of the event like the introductions and making them a series of bad jokes make me really glad that I did not watch this.

kevin hart is overrated anyway, not sure where all the hype comes from