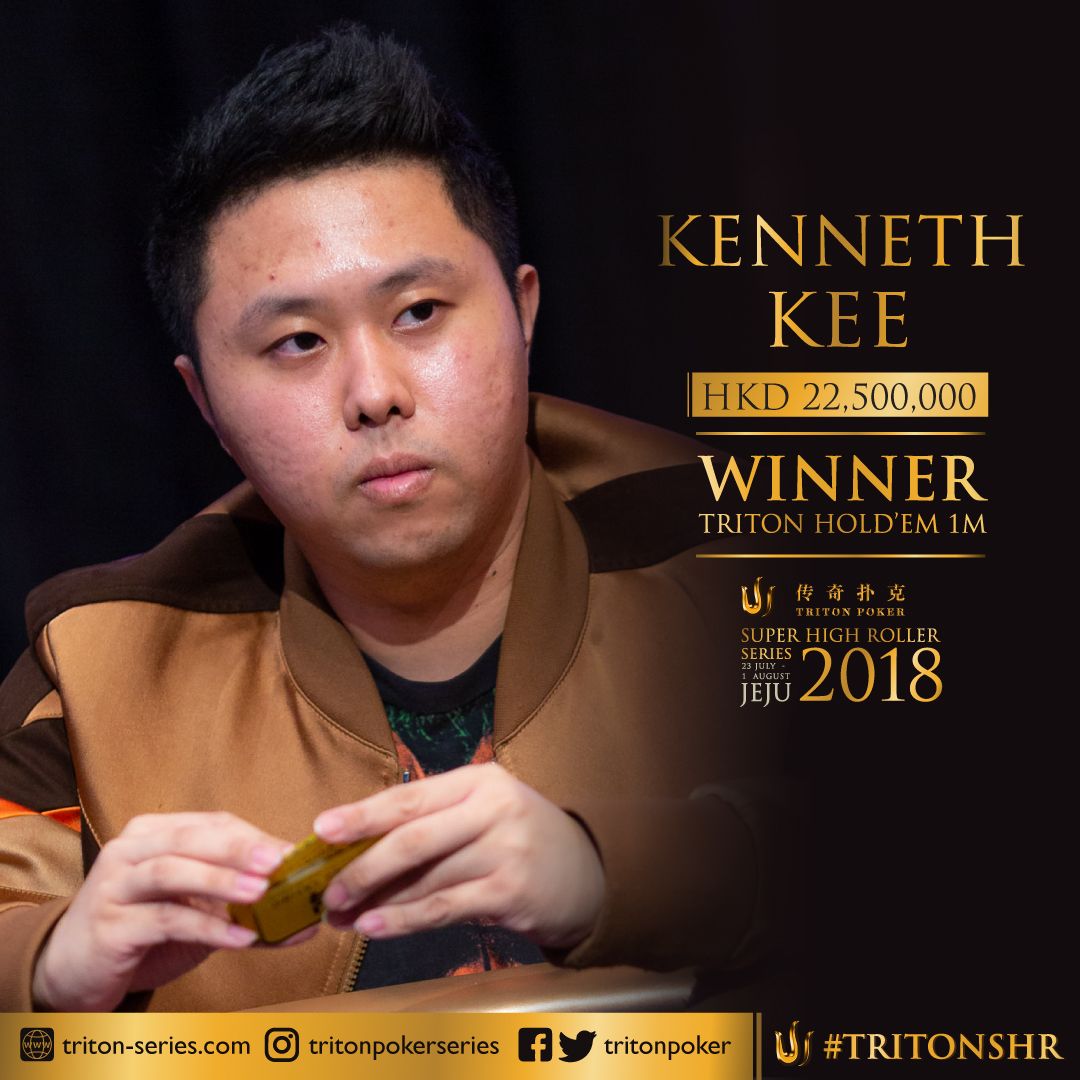 Short-deck poker is becoming the game of choice among the high rollers in Asian poker rooms. Pros such as Tom Dwan and Phil Ivey are two of the new game’s most vocal advocates, promoting the game around the poker community.

Most Triton Super High Roller Series events feature short-deck poker, also referred to as six-plus poker. The game is mostly the same as Texas hold’em except a few major changes.

Short-deck poker plays with a 36-card deck with the 2-5 cards eliminated. The ace still plays as a high and low card, with A6789 and AKQJ10 being straights.

Since it is more difficult to hit a flush than a full house in short-deck and three-of-a-kind hits less often than a straight, the hand rankings in short-deck are a bit different than Texas hold’em.

In the HKD $1 million short-deck event at the Triton series, there were no blinds in play, only antes. Kenneth Kee, who had just $170,000 in previous tournament winnings, came out victorious after defeating Poker Central founder Cary “El Hefe” Katz in a quick heads-up match.

Kee held a 4-1 advantage after Asian high roller Richard Yong was eliminated in 3rd place ($1,162,025) and never came close to squandering that lead.

$5.3 Million Still Up for Grabs in Jeju

The Triton Super High Roller Series is scheduled to wrap up on Wednesday with the conclusion of the HKD $2 million Main Event, a no-limit hold’em tournament using a more standard 52-card deck. The winner will receive HKD $41,250,000 ($5,255,456 USD).

The paydays alone seem to be enough to keep these Triton Super High Roller events on the poker community radar, especially when they’re attracting some of the biggest names to buy in.

It will be necessary to practice with friends. Poker diversity pleases the eye, but I’ve learned to profit not in one of them. Too I want to win a million and finish with poker forever

Woow !!! He won so sweeet bank !!! I think that banks of money are so huge at that poker zone where not so skillful players got so much winning! But anyway I congratulate this poker player and wish him more winnings for example at european zone!!!GG