Few would argue 2018 wasn’t the year of Justin Bonomo. Not only did he become poker’s all-time winningest player after winning more than $25 million since January. He also all but locked up a spot in the Poker Hall of Fame once he’s eligible in 2026. 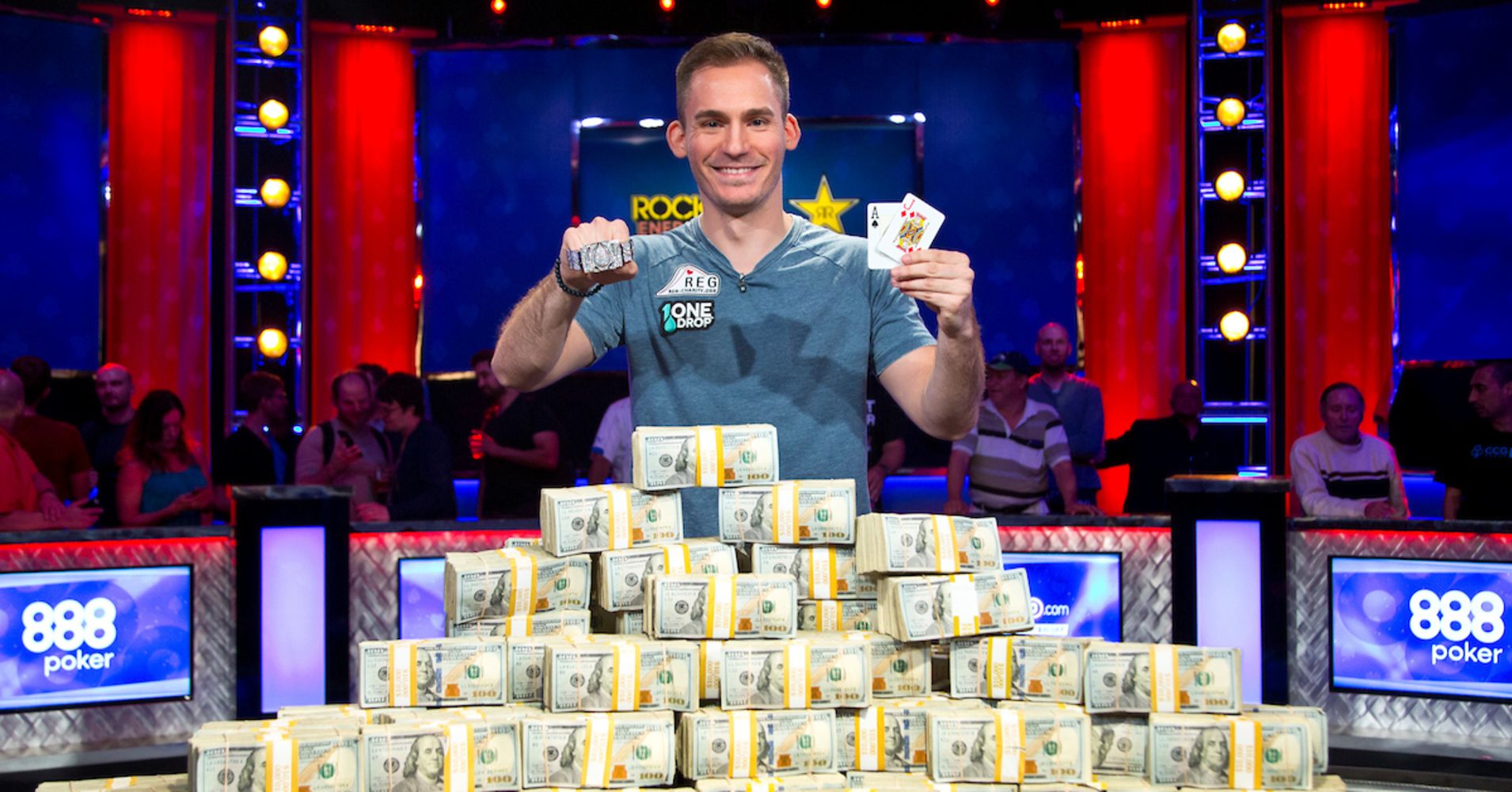 But he wasn’t the only poker player who crushed it in 2018. Mikita Badziakouski hit the $14 million earnings mark this year and became one of the top up-and-coming high rollers in the game.

Jason Koon also crossed the eight-figure bar, with more than $11 million in cashes this year. He’s been one of the best players in poker the past five years and has now surpassed the $22 million lifetime mark.

John Cynn, the reigning world champion, checks in at number four on our list of top earners in 2018, with $8.8 million. It’s a reminder that winning the WSOP Main Event is still the one event that can change your life and guarantee you a space among the most successful people in the game.

“ZeeJustin’s” year was so incredible that he won just over $1 million for second place in the January PCA and has probably since forgotten about that score. We’re being facetious, of course, well, maybe. But the point is he had enough huge wins in just one year to be set for life financially. Assuming he’s smart with his money, of course.

Mikita Badziakouski isn’t a showman at the poker table. He’s rather quiet while he plays which is part of the reason many haven’t heard of him yet. He chooses to do his talking with his chips. And he’s done a lot of that this past year.

The Belarus native quietly hit the $14 million mark in tournaments in 2018, bringing his career mark over $20 million. Not bad for a guy many of you haven’t even heard of.

He’s one of the rising stars on the high roller scene. Badziakouski won at least $1.6 million an insane four times from May through October. That includes the biggest win of his career, $5.25 million for shipping the Triton Poker Super High Roller Series Main Event in July.

You should expect to see more dominance on the felt in 2019 from Badziakouski.

Man!! Justin Bonomo is a wild boy, is insane to many money won in a year, congratulations to him, and lets see what he does this year, I really expect he’s having a good poker time and He should aproach his momment. Wonderful things he did last year, I still in shock thinking that He won the Super High Roller Bowl China then the Super High Roller Bowl in Las Vegas, so sick, what a moment to him.!

excellent year for him, I hope you know how to manage all that money and do not go crazy at the poker tables and invest in his personal life, not everything is game