Daniel ‘Jungleman’ Cates went on Doug Polk’s YouTube podcast and dropped a bombshell about PokerStars, claiming bots permeate the poker site. He also attempted to put some speculation to rest about whatever happened with money Tom Dwan owes him from the still incomplete Durrrr Challenge. 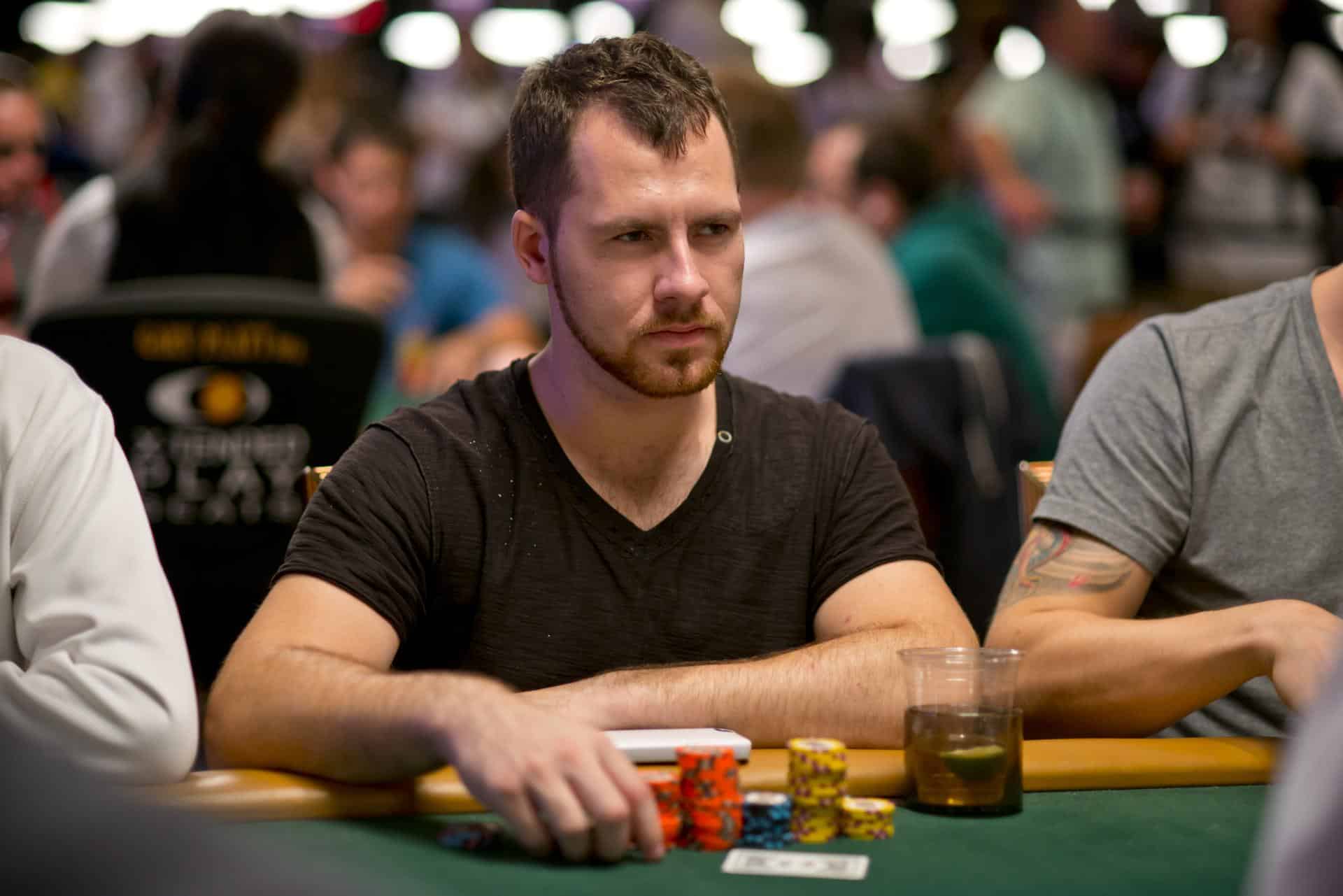 Cates said that Dwan hasn’t completely dodged him, ponying up around $700,000 in what he calls “penalties.”

In an interview that lasted nearly two hours and ran on YouTube, Cates attempted to clear up some confusion about what’s been going on with the online poker challenge between the two internet legends that began in 2010 and has yet to conclude.

In 2009, Dwan was arguably the top online player in the world. He challenged anyone, excluding his friend Phil Galfond, to play him heads-up for 50,000 hands, at $200/$400 blinds, in either no-limit hold’em or pot-limit Omaha.

His first opponent, Patrik Antonius, lasted approximately 39,000 hands before tapping out with Durrrr up more than $2 million.

Cates, a multimillion-dollar online poker winner himself and a supposed heads-up specialist, hopped into the Durrrr Challenge mix in August 2010. The two agreed to 50,000 hands at the $200/$400 level, but with both players putting up a side bet of Dwan’s $1.5 million against Cates’ $500,000 to be paid to the overall winner.

So far, the two have played just 19,335 hands, despite Cates’ claims that he’s made attempts to keep his opponent’s eponymous challenge going. It’s unclear why Durrrr hasn’t been willing to continue, but many speculate it may have something to do with his being down $1.25 million so far in the match.

In years past, Cates has publicly called out Dwan for refusing to finish the challenge or buy out of the bet altogether. Clearing that air, he said, is part of why he came on Polk’s podcast.

Cates didn’t specify exactly how much Dwan would owe him should the challenge never resume, but he did say “he may owe more,” and that he prefers to continue playing instead of settling on a buyout.

Cates said Dwan has been “communicative” recently and wants to find a resolution. Jungleman also admitted his own wrongdoing in taking the matter public and suggesting that Dwan had been avoiding him.

The Durrrr challenge began seven years ago. A frustrated but understanding Cates said he expects a resolution “by the end of 2018.” Polk disagreed, predicting it would take much longer for the match to reach a conclusion.

Rumors of programmed bots playing in place of real humans on poker sites began years ago. But, save for a few instances, no one has ever proven their presence to be a significant problem. Jungleman is not such a believer.

Cates claims “multiple people” have told him that “definitely people are bypassing Stars security and using bots” on the site. He didn’t cite sources, and admitted he is only receiving such information secondhand, but he appeared confident in the assertions he made on Polk’s podcast.

He said he believes bots are most prominent in sit-and-go tournaments on PokerStars. If true, that’s certainly a bad look for the world’s most popular online poker site.

The bot problem is only going to get worse.