The case against David Baazov, founder and former CEO of Amaya Gaming (now The Stars Group), will move forward and proceed to trial, a Quebec judge ruled on Monday, rejecting a defense motion to have the biggest insider trading case in Canadian history dismissed. 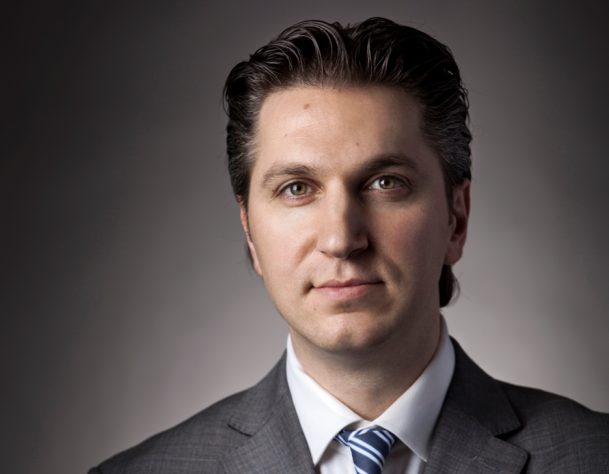 Baazov’s former company owns PokerStars, the world’s most popular online poker site. During his time at Amaya, he is alleged to have tipped off investors prior to his company’s $4.9 billion purchase of PokerStars in 2014. It is illegal to supply confidential information to investors.

The former CEO who was removed from his position following a 2016 arrest allegedly tipped off a childhood friend, Benjamin Ahdoot, Amaya consultant Yoel Altman, and three companies associated with Altman.

In December 2013, investigators claim, the five co-defendants used privileged information to trade shares of Amaya, months prior to Amaya purchasing PokerStars from the Rational Group Ltd.

1. Aiding with trades while in possession of privileged information.

2. Influencing or attempting to influence the market price of Amaya’s securities.

The Baazov trial was originally scheduled for November but, due to an effort from the defense to have all charges dropped, a lengthy delay occurred.

But on Monday, Judge Salvatore Mascia announced that Baazov and his five co-defendants still must stand trial. A specific date hasn’t been set but is expected to occur by the end of winter.

“It was very close at home plate but in the end the motion is rejected,” Justice Mascia told the court.

Baazov’s defense team was understandably disappointed in the ruling, but isn’t ready to throw in the towel.

“We look forward to proving our case in court and being fully vindicated,” Baazov spokesman Adam Sharon said.

Baazov’s attorneys have some work to do if they expect a not guilty verdict. The Autorité des marchés financiers (AMF), a Canadian financial regulator, has dug up a mountain of potentially incriminating evidence against the internet gambling executive and his five co-defendants, which includes stock purchase records and a suspicious share price spike.

Although Baazov said in November, “I am highly confident I will be found innocent of all charges,” the AMF claims to have plenty of evidence to get a conviction.

One month prior to Amaya’s purchase of PokerStars, the company’s stock price mysteriously rose more than 50 percent. According to the AMF, the spike was the result of Baazov’s cohorts receiving confidential information about Amaya’s plans to take control of at the time the world’s leading online poker site.

So insider trading, tampering, and corruption. Hope the Canadian’s have real tough prisons and due their due diligence and cease all the assets, if they make deal, get a conviction and if it stands through appeal. Unfortunately here in the states the cases ultimately prove crime can pay – cushy low security federal prisons, and deals that keep the white collar criminals flush with cash after their short tenures at “club fed”.

Looks like they gambled on a big payday … and may have lost.