John Hennigan, one of poker’s greatest gamblers and most interesting old-school players, beat David “Bakes” Baker on Friday heads-up to win the WSOP $10,000 HORSE tournament for his fifth bracelet. The win came as he was being mentioned as a longshot contender for the Poker Hall of Fame, and happened in a way that highlighted his superpower to stay off tilt. 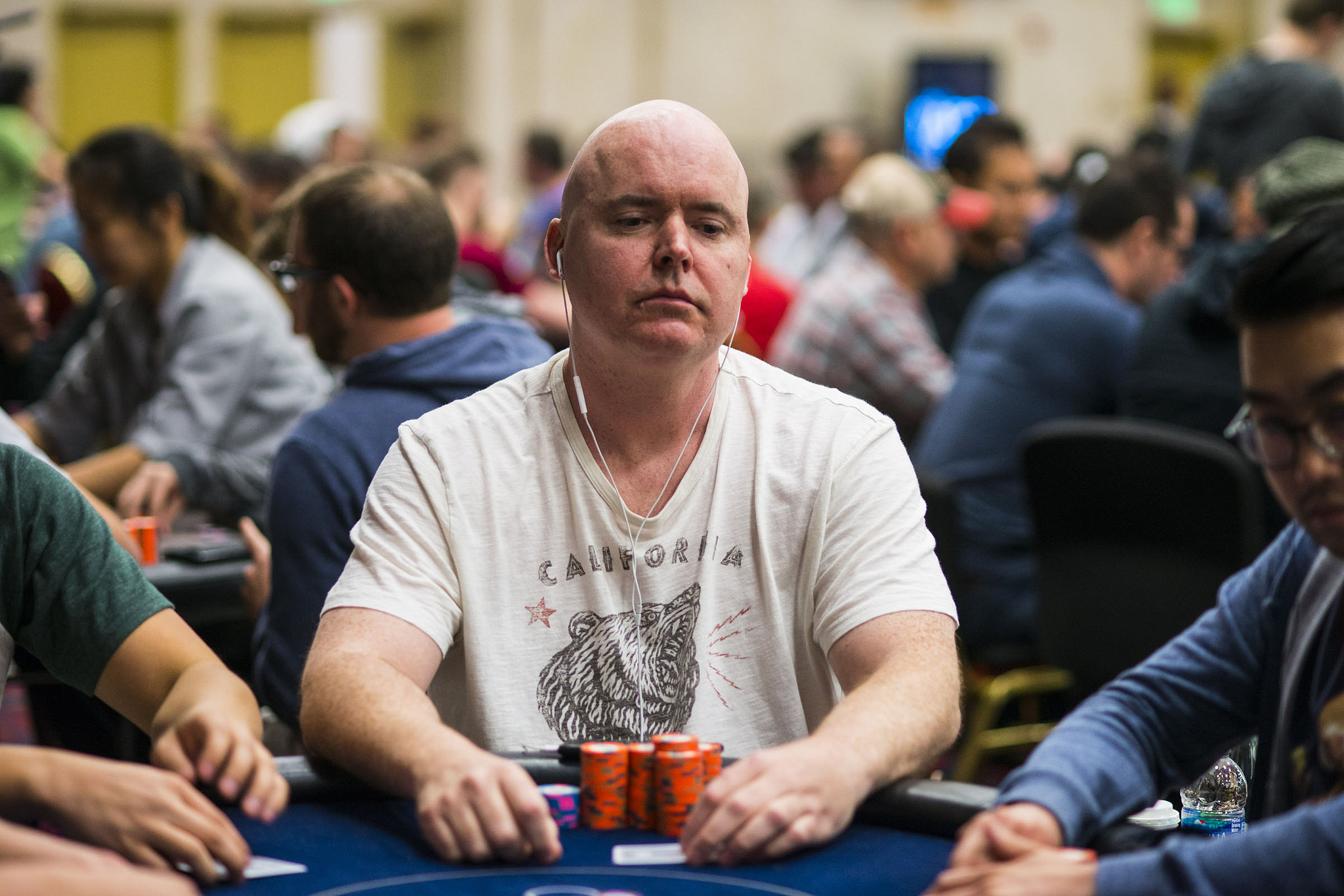 Known as “Johnny World” around the felt, Hennigan held on to a 4-1 chip lead over Baker for a quick finale on Friday. These last two players are considered some of the best mixed-game pros in the world, so it was no surprise they finished heads-up.

On Day Three of the $10k HORSE event, however, Thursday, PokerGo livestream commentators Ali Nejad and Norman Chad were unusually critical of players at the final table, particularly Iraj Parvizi, who played reckless throughout the night.

Hennigan, who’s poker game is fundamentally sound, has a knack for picking the right spots to bluff and knows how to get value out of his big hands. And as per usual, he didn’t allow Parvizi’s reckless play to affect his game.

Consider it a Throwback Thursday, as Hennigan’s HORSE play was reminiscent of the 2004 WSOP, when he showed how his calm, cool, and collected demeanor helped him stay off tilt and win.

It was a $5,000 limit hold’em event, and the late Elix Powers’ unpredictable style of play was irritating the table — particularly author Jim McManus, who infamously hero-called Powers on the river with queen-high only to learn his read was off as he lost a big pot.

“This guy is the nuts,” Hennigan said presciently at a time when people hadn’t yet even heard of Greg Raymer, let alone Jerry Yang. “He’s good for poker.”

He would go on to win the event for his second bracelet on that day at Binion’s Horseshoe, at a time when ESPN was introducing the world to poker.

A former professional pool player, Hennigan is one of poker’s most legendary gamblers, on and off the felt. Not only is he a skilled mixed player, he’s also an avid prop bettor.

Years ago, Hennigan made a $30,000 bet that he could live in Des Moines, Iowa, for six weeks. Full disclosure: I spent 30 years in Des Moines, and can attest that’s not as easy as it sounds.

His original plan was to pass the time playing golf. But after just two days in a casino-less prairie town, the ever quiet action junkie paid $15,000 to buy out of the bet and return to city life in California.

I love to play HORSE, I think that would be on the list of things I would like to do if I ever get to the WSOP.
I enjoyed reading and finding out some interesting things about John Hennigan. I think the Des Moines bit was amusing.