One of British poker’s most affable pros, John Gale, has passed away, leaving behind a legacy of smiles at the felt. 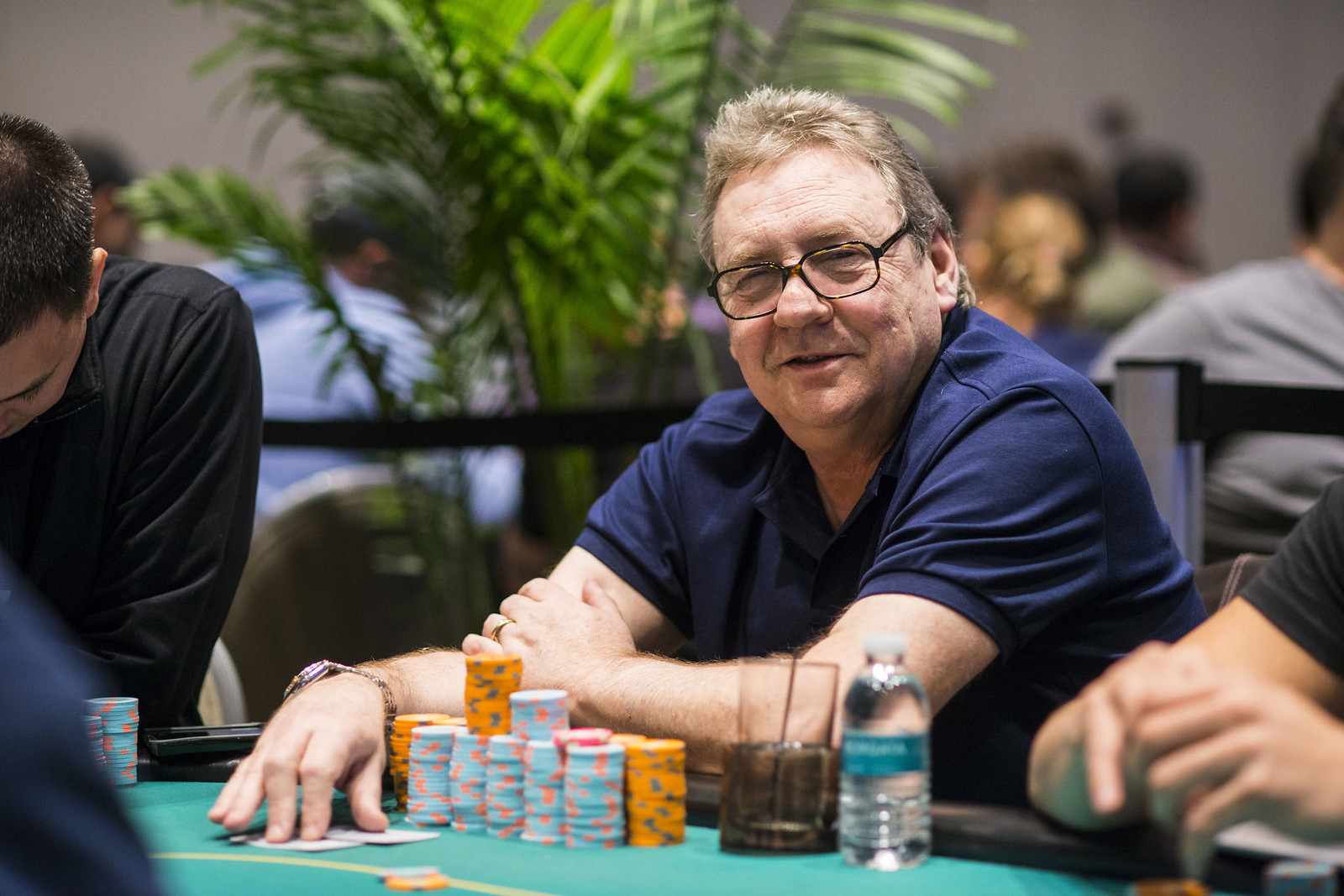 Best known for his two World Series of Poker (WSOP) bracelets, Gale was widely known as The Gentleman.

Long before he made his name on the world stage, the Londoner was earning his stripes in the Grosvenor Victoria Casino’s notoriously tough cash games. It was there he earned a reputation as a player’s player.

News of Gale’s passing was made public by another veteran of the game, Tony Kendall. Given the information by fellow pro, Harry Demetriou, Kendall posted a simple tweet to say that Gale had left us at just 65-years-old.

Saddened to hear from Harry Demetriou that John Gale passed away yesterday. He was just 65. Poker has lost a lovely man, & he was an absolute credit to the game. Thoughts go to Shirley & his family. RIP John.

The cause of death wasn’t specified, but Gale had previously battled through a brain tumor. Diagnosed in 2012, he underwent multiple bouts of treatment before doctors recommended surgery.

Pre-op complications forced surgeons to perform a heart operation before removing the brain tumor. That setback kept Gale away from the felt, but not forever.

As Gale later said in an interview (see video below), “life without poker isn’t worth living,” and he stayed true to that motto.

In 2015, he bounced back in spectacular fashion, winning his second WSOP bracelet in that year’s $1,000 No-Limit Hold ’em Turbo tournament. Coming almost 10 years after Gale claimed his first bracelet, the win added another $298,290 to his bankroll.

Gale’s final tournament cash was almost a year to the day before his death. With no results to speak of since 2016, he edged into the money at the GUKPT Grand Final in November 2018.

Someone Everyone Can Learn From

Although the score was small by Gale’s standards, the win took his career earnings beyond the $3.8 million mark. Sadly, however, it would be his last.

It’s not clear whether previous ill-health contributed to his death. Much like Dave “Devilfish” Ulliott who passed away in 2015, Gale will leave his friends with a stack of fond memories.

Lovely fella, that sadly many of today’s players never got to meet.

For those that knew him, Gale’s poker skills were almost as impressive as his character. Rarely one for a cross word, and always ready with a quip, poker was a pursuit of passion for the WPT and PCA champion.

That love was evident each time he played, and endeared him to many. During an era when bombastic personalities were getting TV time, Gale broke the mold with his gentle demeanor.

For aspiring pros, Gale set a standard that’s worth following, and his passing will leave another hole in the poker community.

So very gutted to hear this, proper geezer was John,loved his horses,its how we met,will be sadly missed by all his mates in the horseracing field,I spoke with him a lot over the last few weeks and despite it all. he never lost his ability to have a chuckle God bless you brother R.I.P.xx

Its always sad to hear about someone passing away, and even harder when someone is so loved and well thought of. A great British player lost to the world and his family and friends.