Joey Salvaggi Preaches Vigilance at WSOP After Being Robbed by Gunman

The World Series of Poker (WSOP) was on edge this week after a robbery. Joey Salvaggi said he was robbed at gunpoint outside the Rio All-Suite Hotel and Casino Las Vegas. 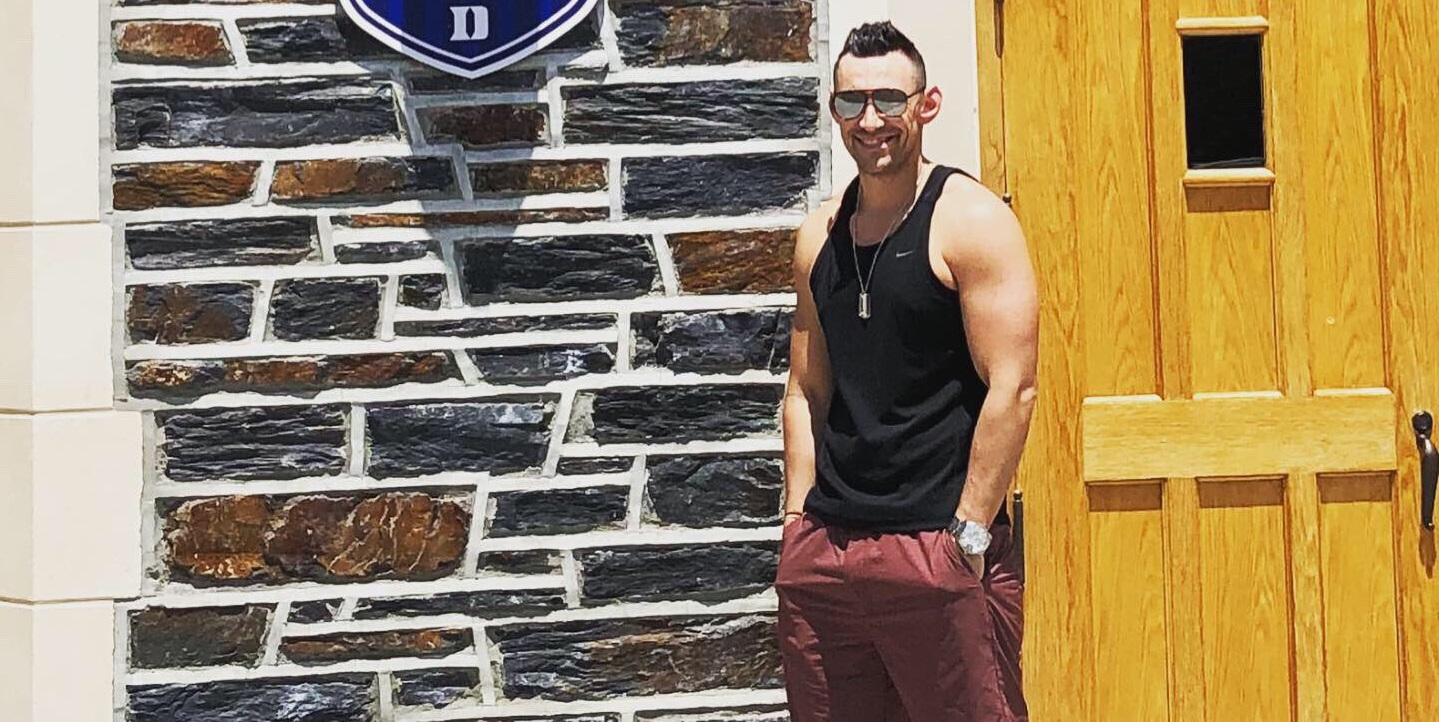 Poker player Joe Salvaggi has told WSOP players to be careful after he was robbed at gunpoint outside the Rio. (Image: Twitter/@JoeSalOG)

According to Salvaggi’s Twitter feed, the WSOP robbery incident occurred on July 1 in the Pavilion parking lot of the Rio.

Just got robbed at gunpoint at @wsop Pavilion parking lot of the Rio.Guy jumped out of car in camouflage, shoved a gun in my face and demanded my backpack with thousands in it and the keys to my car. scariest moment of my life #wsop2019 #wsop @CaesarsEnt retweet for awareness.

Although he didn’t disclose how much he lost, the poker player claimed his $10,000 WSOP Main Event buy-in was gone.

Be Careful with WSOP Cash

In alerting his peers, Joey Salvaggi was critical of the Rio’s handling of the situation. While police help was eventually forthcoming, he felt it took too long.

“Las Vegas police were not notified for almost an hour by Rio security. The police upon arrival asked why they were not contacted. Rio security replied we were on hold,” Salvaggi tweeted on July 2.

As more details emerged, the American pro from Ohio explained that he was likely targeted by the criminals. Using CCTV, police officers noticed that Salvaggi had been followed earlier in the day.

If that’s the case, poker players at the WSOP need to be wary. With pros often carrying thousands in nothing more than a backpack, the Rio is a prime target for thieves.

Reading through the comments online, Geoff Hunter said he was involved in a similar incident two weeks ago. Although he wasn’t robbed at gunpoint, an attacker accosted him on the top floor of the Rio’s garage.

Time for Rio to Fold

While the Rio isn’t the only casino where crime occurs, it’s more pronounced when the WSOP is in full swing. On the community’s forums, players offered other attendees some security advice.

Using the casino’s security boxes is an option that high stakes pros used over the years.

Another tactic some use is to delay your exit after visiting the cage. By not heading straight for the exit, some feel it gives them time to see if they’re being followed.

According to rumors, Rio owner Caesars is looking to sell the Vegas venue. If that happens, the WSOP will have to find a new home.

Players on the wrong end of a gun robbery may not see this as a bad thing. However, since moving from Binion’s Horseshoe in 2005, the WSOP has flourished.

While security issues may leave a sour taste, many will still feel the Rio played a pivotal role in poker’s recent growth.