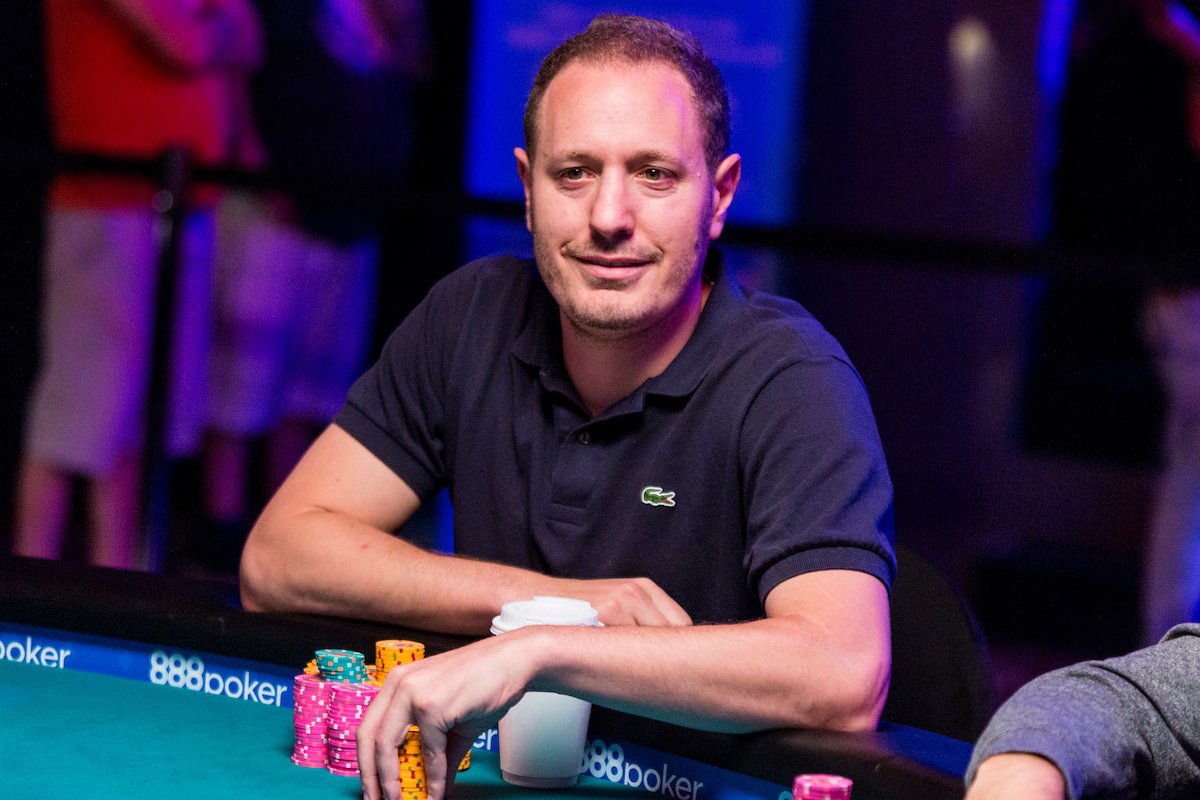 That dwarfs the $594,570 he won by finishing third in the 2014 WSOP Poker Players Championship, his largest career cash on the felt, according to the Hendon Mob database.

Playing under the name “180DegreesMiami,” Martin qualified for the championship event by winning a 12-person qualifier with a $5,375 entry fee back on Nov. 3. In that event, he scored 106.22 points in a single-game format that was based on results from the Baltimore Ravens’ 37-20 victory over the New England Patriots. While that qualifier was pricey, Martin said on Twitter that he actually got started for less than $600.

When it came to the championship round, Martin relied on a couple of stud running backs to carry his team.

The New York Giants Saquon Barkley scored 33.3 points, while Christian McCaffrey of the Carolina Panthers added 37.5. McCaffrey’s contribution was particularly valuable, as he was owned on only 26.7 percent of lineups, while Barkley appeared in nearly half of the championship rosters.

The most important decision that Martin made, however, was stacking Kansas City Chiefs quarterback Patrick Mahomes and wide receiver Tyreek Hill. Playing at home in snowy weather, Kansas City was still able to put together a strong aerial attack, with Mahomes putting up 26.7 points and Hill contributing 23.8. With each of the Chiefs stars showing up in less than 10 percent of all lineups, those points became a major separator for Martin, even if some believed the snow made the Kansas City duo a dubious choice.

Martin is far from the only poker player to make the jump to daily fantasy sports, and to do so successfully. In fact, at least two other notable poker pros – Max Steinberg and Brandon Adams – were also in the field of 180 competing for the $2 million prize. In January 2016, Aaron Jones – a former high-stakes cash game poker pro – won $5 million in a previous edition of the same contest, one of the largest prizes ever awarded in daily fantasy sports.