Jeopardy James Holzhauer is done crushing the Jeopardy streets and is now moving on – at least briefly – to another one of his passions: poker. The Jeopardy giant will compete in two WSOP events next week, including a tag team tournament with partner Mike Sexton. 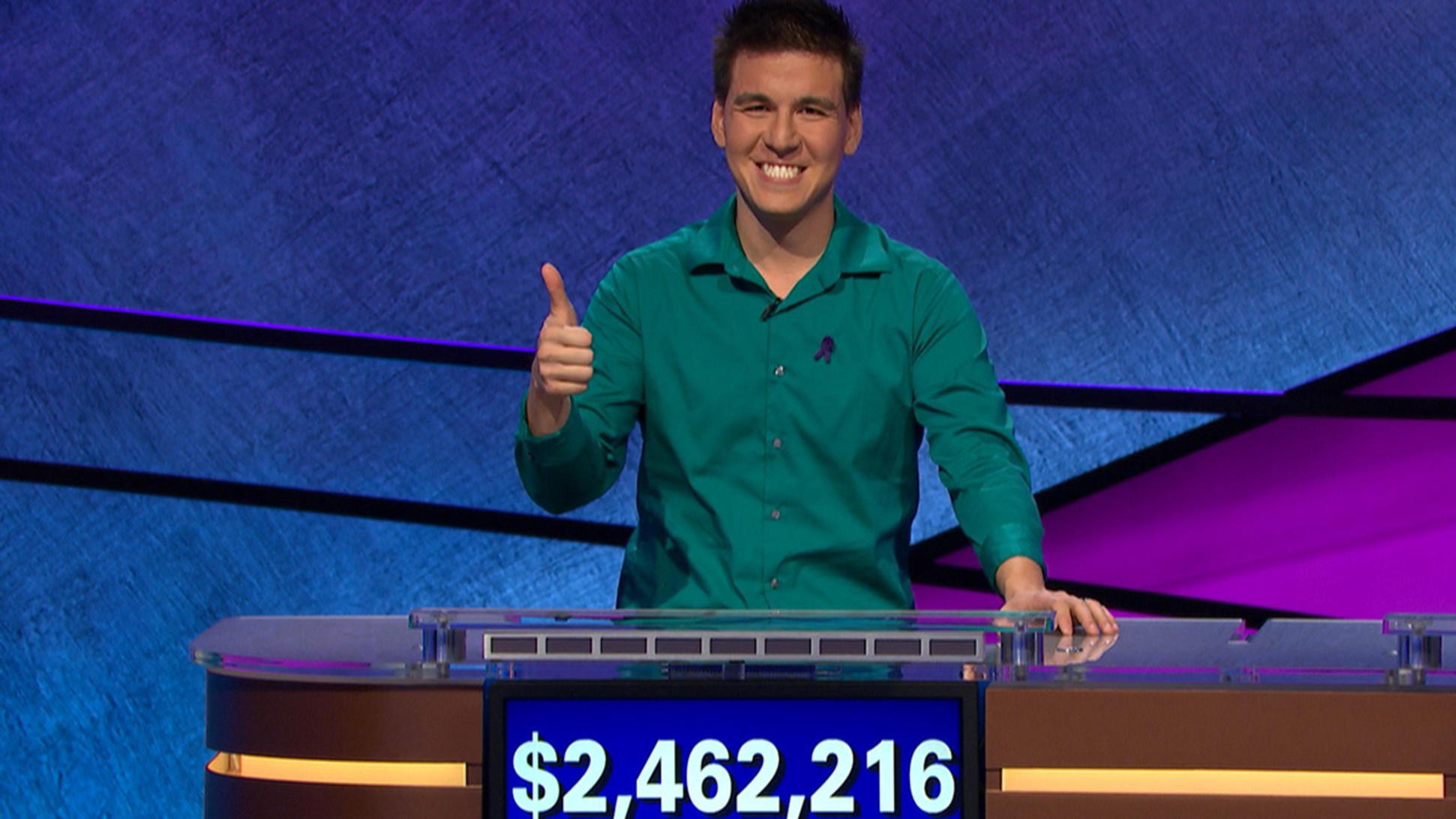 So much for a ho-hum series as I mentioned in an article on Thursday. The 2019 World Series of Poker just became more interesting as a non-poker A-list celebrity is about to take his seat at the felt on the game’s biggest stage.

Not to toot my own horn but I predicted the summer was about to get more interesting. And it certainly will once Holzhauer, a former online poker grinder, takes his shot at a bracelet.

One of the Best Game Show Contestants Ever

James Holzhauer was recently defeated on the Jeopardy game show after 32 consecutive wins, second only to the 74-game streak of Ken Jennings in 2004.

Holzhauer, a professional sports bettor, crushed the popular trivia game show in an unconventional way. He used an aggressive strategy on Daily Doubles never previously seen from any contestant, risking large sums of money in hopes of running up a score so high his opponents had no shot to defeat him. Typical of a professional gambler.

For 32 straight shows, that strategy worked like a charm. But on his 33rd episode a 27-year-old librarian named Emma Boettcher beat him at his own game.

Throughout his run on Jeopardy, Holzhauer received international recognition from mainstream media. He won a total of $2.46 million on the show. That’s second only to Jennings –  barely – who earned $2.52 million.

But Holzhauer holds a couple of Jeopardy records himself. His average win was good for $76,944, most all-time. And his April 17 score of $131,127 may never be surpassed.

The WSOP announced Holzhauer will compete in a pair of bracelet events on Monday. He will be available for media interviews prior to his first tournament.

Holzhauer is no stranger to the game of poker. During the poker boom era, prior to striking it rich as a sports bettor, Jeopardy James made a living playing online poker. He’s a natural gambler.

The Chicago native will first enter the $1,500 No Limit Hold’em Super Turbo Bounty at 11 am PT Monday. He will then hop into the $1,000 Tag Team No Limit Hold’em tournament at 2 pm on the same day. His partner? None other than poker legend Mike Sexton.

Holzhauer, a Las Vegas resident making his WSOP debut, plans to donate half his winnings to charity. If you are in town and hope to catch him in action, you can head over to the Rio Convention Center and stand along his rail. But given his celebrity, it may be wise to arrive early if you hope to snap some photos.