Poker player Jennifer Tilly wants nothing to do with the “Child’s Play” horror flick reboot. Despite having starred in four “Chucky” brand movies, she is disappointed the new version was filmed without its original creator, Don Mancini. 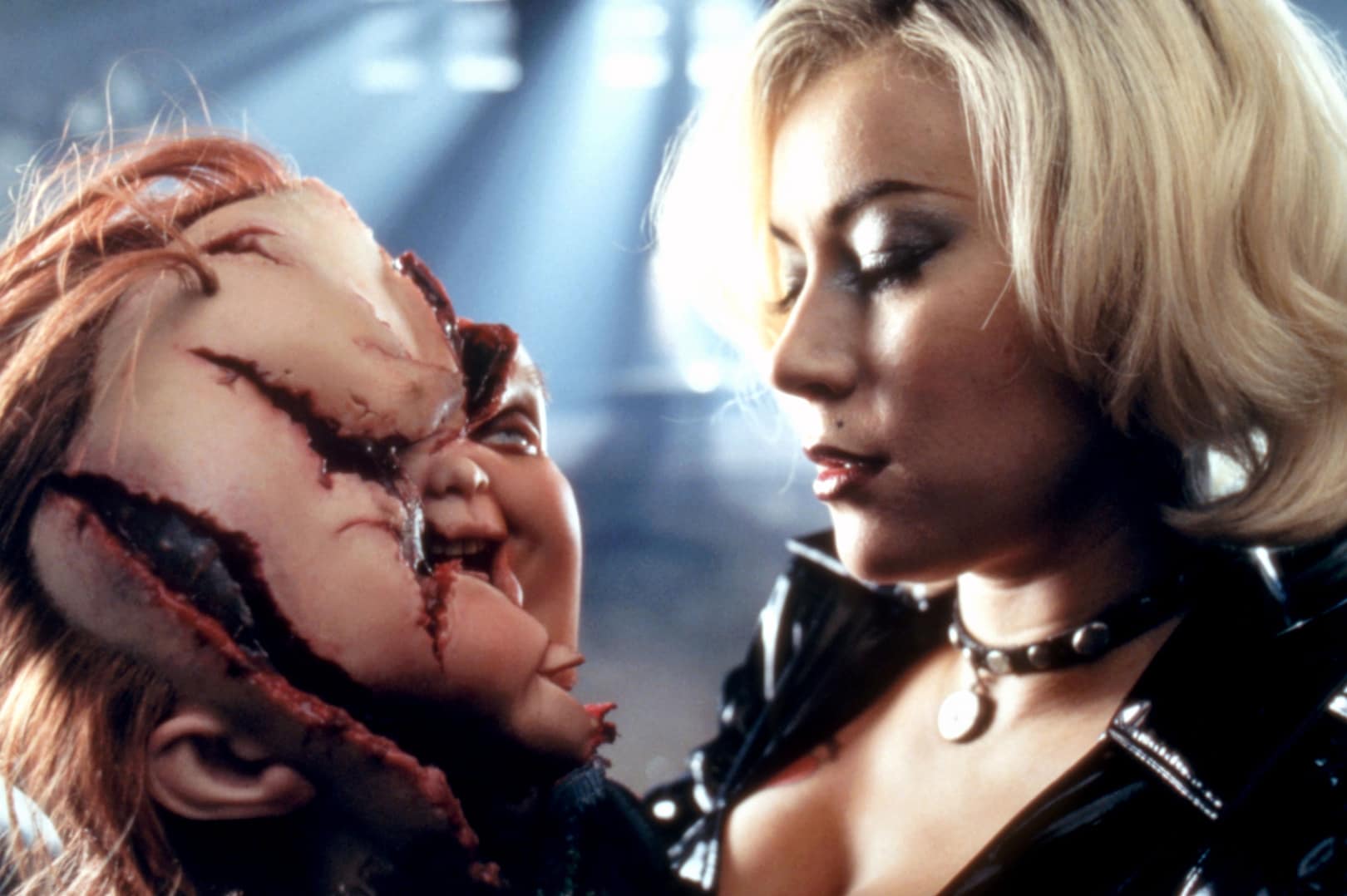 Poker player Jennifer Tilly is a stone-cold killer on and away from the felt. (Image: toofab.com)

The remake of the 1988 cult classic is set for June 21. You can catch it in a theater near you this summer. But you won’t find one former WSOP Ladies Event bracelet winner in attendance.

New “Chucky” movie? Ummm…no. Tiffany and I are gonna sit this one out. #NotmyChucky pic.twitter.com/OcILcYLfXe

Was there a Need for a Remake?

Although her character hadn’t yet been introduced when the original “Child’s Play” movie was released, she played a key role in the iconic horror flick franchise. And so did Mancini, who not only wrote the 1988 “Child’s Play” film, but also has worked on each “Chucky” film since – until now.

After the remake was announced, Mancini admitted his “feelings were hurt.” He doesn’t believe the cult flick needed a remake. However, he was asked to participate in the reboot but declined.

Mancini is currently working on a “Chucky” television series that will soon launch. Tilly is standing behind her peer and has publicly said she will “sit out” the reboot.

She isn’t the only “Chucky” franchise star to openly express disdain for the remake. Christine Elise, who starred in “Child’s Play 2,” called MGM’s recreation of the original film a “dick move.”

Acting Skills Translate to the Felt

In 2005, she won the $1,000 WSOP Ladies Event for $158,335 and has just under $1 million in career tournament cashes. However, she isn’t a tournament specialist. Tilly has competed in numerous high-stakes cash games, including many televised events such as “Poker Night in America,” “Poker After Dark” and the 2015 “Super High Roller Cash Game,” where she pulled off some sick bluffs.

Her long-time boyfriend, Phil Laak, is also quite the poker player. He has over $3.7 million in tournament cashes and was one of the most popular players during the poker boom era.

Tilly, 60, has an impressive resume both as a poker player and actress. She gained notoriety for her roles in the four “Chucky” films. But her main claim to fame in theater was her 1994 Academy Award nomination for her role in the Woody Allen movie, “Bullets Over Broadway.”

I do not understand, what does this advertisement of the second-rate cinema have to do with online poker? If an actress who had long been playing poker refused to act somewhere, why talk about it?

You gotta love JT. She’s a great actress a great poker player and a thinking citizen all the time. I do understand her position and I have to agree with her.