Jamie Gold isn’t one of the best poker players in the world, but, man, is he a trip. For this edition of Flashback Friday, we travel back to one of the most epic moments in poker history. Specifically, the 2006 WSOP Main Event — the largest of all-time — won by a 37-year-old movie agent who pretty much bluffed his way to $12 million. 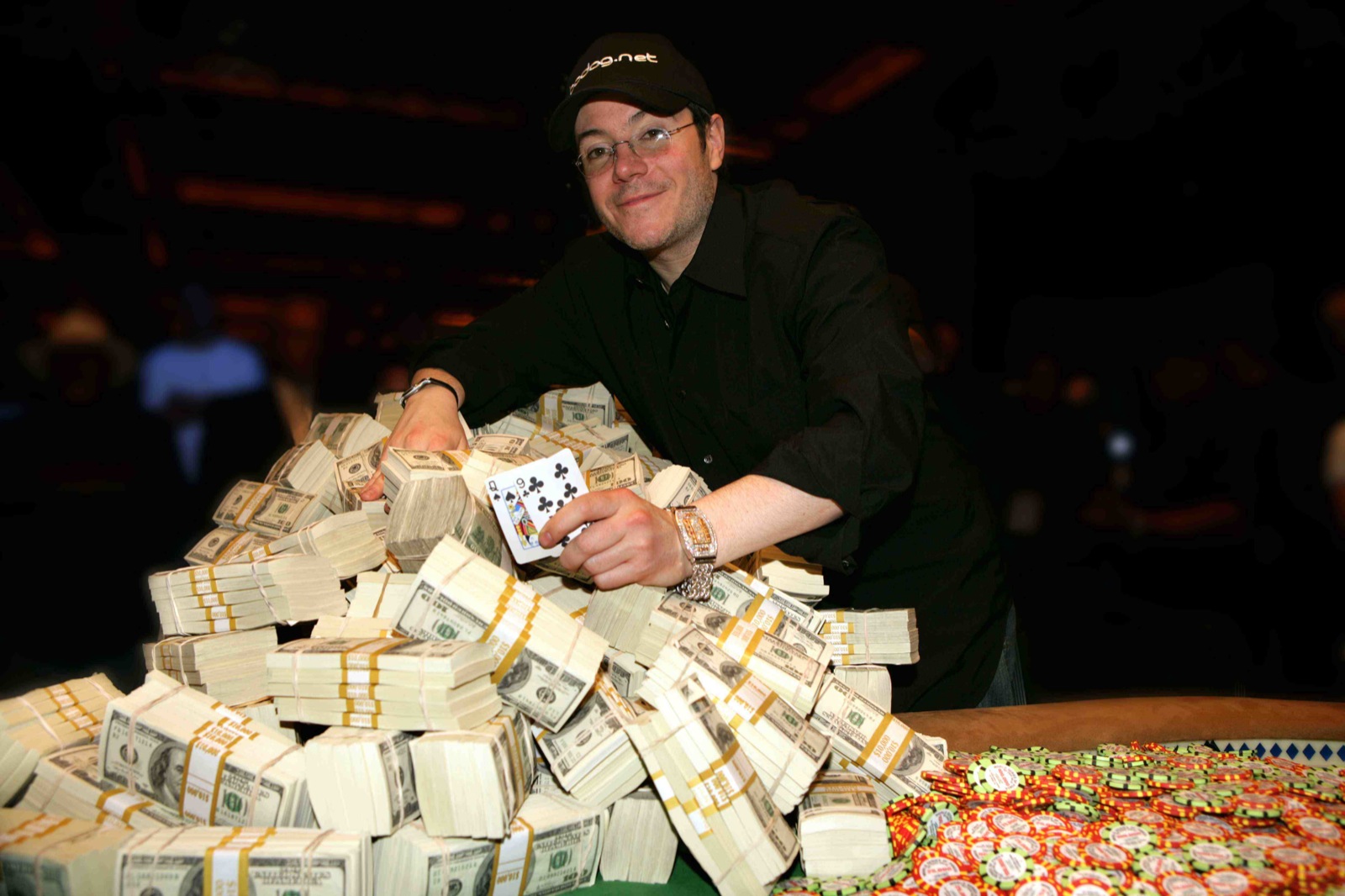 If you weren’t around the game 14 years ago, I strongly recommend binge-watching some YouTube clips of the 2006 Main Event. Those of you stuck at home due to the coronavirus have plenty of time to get caught up. Start with this video of Gold commentating on his play at the final table.

In many ways, poker was a different game in 2006. The top pros and WSOP Main Event champions were borderline mainstream celebrities. And the players took a less analytical approach to the game and more of a whatever-the-heck-feels right strategy.

Even though many pros used live poker reads to make a killing 14 years ago, no one used the power of the bluff to win more money than did Gold.

In 2006, the WSOP Main Event had 8,773 players, still the most in the tournament’s 50-year history. Last year’s series darn near surpassed it, but fell short with 8,569 entries.

When Gold entered the tournament in 2006, he was an unknown player in the poker community. His only significant tournament cash up to that point was a first-place title in a $225 buy-in event in Los Angeles for $54,000 in 2005.

So, he wasn’t exactly a world-class tournament player back then. But for one week, he put on an acting performance that would make even Tom Hanks jealous.

When Gold had it, his opponents called. When he missed, they folded. That’s how you win the big bucks at poker, but it’s a lot easier said than done.

Gold didn’t just bluff repeatedly. He showed his bluffs. He talked his opponents into folding or calling, depending on which action he desired in that specific hand.

Jamie Gold didn’t just win the 2006 WSOP Main Event. He dominated the field nearly from start to finish. When the final table began, he had 51,100,000 chips. Allen Cunningham, who most considered the best player at the table, was in second place with 13,680,000.

Wasicka certainly didn’t just lay down and quit. He did put up a fight, as he promised, but it was similar to Peter McNeeley, whose 1995 boxing match against Mike Tyson lasted less than one full round.

Wasicka even had McNeeley’s overconfidence. He said entering the heads-up match on ESPN that “even if I had 10% of his chips to 90, I’d still win.”

But like McNeeley, Wasicka was down for the count quickly. On the final hand, Gold used speech play to his advantage one last time.

Wasicka raised pre-flop with pocket 10s on the button and Gold called with Q-9. The flop came Q-8-5 and the pre-flop raiser made a continuation bet. Gold then shipped it all in, figuring his top pair was good.

“Then I’ve got you,” Gold said with a smile.

Given that Gold had talked so many players into a fold when he had nothing, Wasicka knew there was a chance his 10s were good. In fact, there was a pretty good chance his hand was best, especially considering they were heads-up.

“Alright, you talked me into it,” the runner-up-to-be said before making the call.

Gold stood up and cheered as he knew he was moments away from being crowned world champion and adding $12 million to his bank account. The board ran out A-4 to give Gold the 2006 WSOP Main Event title, one of the most legendary victories in poker history.