James Holzhauer, as expected, won the Jeopardy Tournament of Champions for $250,000. Now, he’ll try to win some more money at the Partypoker Caribbean Poker Party in the Bahamas. 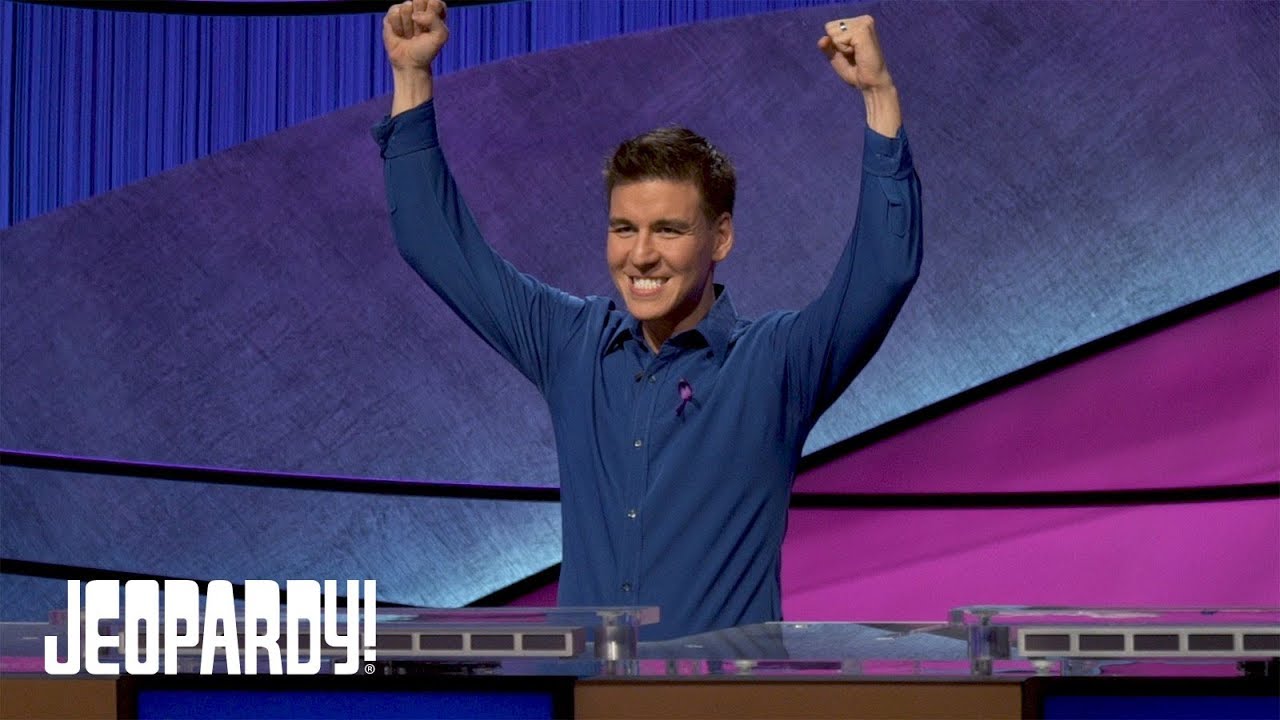 Jeopardy James, as he’s often called, got a bit of revenge in the TOC finale. He beat the only person who defeated him in 33 Jeopardy episodes, Chicago librarian, Emma Boettcher. So, it was a bittersweet ending for one of the greatest, if not the greatest, TV trivia game show contestants ever.

Heading into the Jeopardy finale, Holzhauer was heavily favored to win the $250,000 first-place prize. He didn’t disappoint. The Las Vegas sports bettor finished with a two-day total of $76,923.

Holzhauer added to the $2.46 million he won last spring on Jeopardy. He now has over $2.7 million in earnings on the popular TV game show. The former online poker player also holds the record for average winnings at $74,612, not including the $250,000 Tournament of Champions score.

Ken Jennings, however, still has the record for most consecutive wins at 74 during his 2004 run. Holzhauer was on a roll before being stopped by Boettcher in a June episode. A humble Jeopardy James gave credit to his toughest competitor.

“I’ve said all along that Emma is an all-time great player, and I’m proud it took that level of competitor to defeat me,” he said. “Now the world sees that I wasn’t just making excuses. Francois certainly looked as dominant as either of us in his first two games, so I knew the finals would be a fight to the finish.

Now that his Jeopardy career is on hold, Holzhauer is ready to play a little poker. The Las Vegas resident is a Partypoker sponsor for the Caribbean Poker Party in the Bahamas, which began on Nov. 15.

Holzhauer will host a quiz night trivia game on Nov. 18 for poker players in attendance. Then, the Jeopardy champion will test his poker skills in the following day’s $10,300 Partypoker Millions World Main Event.

Prior to becoming a sports betting star and TV game show champion, Holzhauer was an avid online poker pro. He competed in his first World Series of Poker events this past summer, but failed to cash in either the $1,500 no-limit hold ’em or $1,500 tag team events.

Congratulations to James, for having won that amount of money, someday we will be playing at that level. ;