WSOP Day 27: Max Pescatori Does It Again With Second Bracelet for World Series of Poker 2015 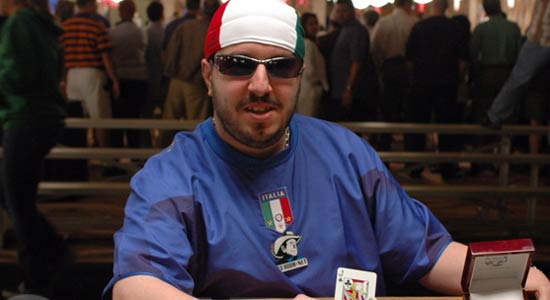 Max Pescatori is more proof that this year at the World Series of Poker, the pros mostly rule.

Moreover, Pescatori has joined the rarefied ranks of players winning more than one bracelet in a given series, a feat that really establishes a superior level of expertise.

Yesterday, we noted that the World Series of Poker had produced its first two-time winner of this year’s series in Brian Hastings.

It didn’t take long to find a second in Pescatori.

Pescatori entered the final day of the $10,000 Seven Card Stud Hi/Lo Championship event with one of the larger stacks, and finished the day with his second bracelet of the 2015 WSOP. He topped a world-class field of 111 players to win a $292,158 prize, along with the fourth bracelet of his career.

Perhaps the most successful poker player from Italy of all-time, Max has previously won the $1,500 Razz tournament this year. After his victory, he said that he felt like he had a chance for the double going in, as he is confident in this form of poker.

“I believed I could do it, because Stud is my best game,” Pescatori told WSOP.com. “Coming into the series, I thought this was my best shot to win another gold bracelet.”

Pescatori clinched the title by defeating longtime British poker pro Stephen Chidwick, who was searching for his first career bracelet, in heads-up play. However, there was almost an even more epic final confrontation, as Canadian legend and six-time bracelet winner Daniel Negreanu had his best result of the 2015 WSOP so far, finishing in third place.

Thiago Nishijima became the third Brazilian player in history to win a WSOP bracelet by taking down the $3,000 No Limit Hold’em event. It was Nishijima’s first bracelet and biggest cash of his career, earning him $546,843. 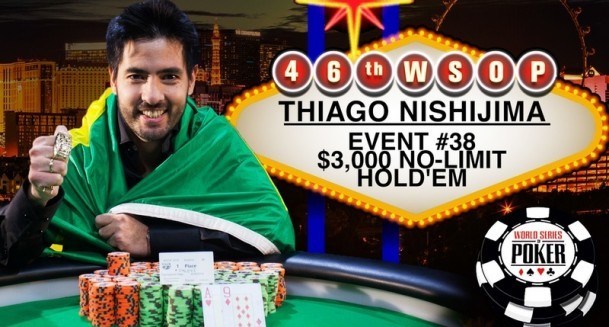 Brazilian Thiago Nishijima won his first series event with the $3,000 No Limit Hold’em.

Nishijima was supported by a large and boisterous rail that may have numbered as many as 100, which made winning all the more exciting for him.

“This is the happiest day of my life, no doubt,” he said after the tournament. “Having all of them with me here and thousands back in Brazil who were watching online was like having the whole country behind me.”

Also at the final table was Jesse Sylvia. The former WSOP Main Event runner-up was looking to claim his first bracelet as well, but had to settle for a third place finish.

Scott Seiver is PPC Leader After Day One

The Poker Players Championship is officially underway, with 77 players having put up the $50,000 buy-in on Day 1 on Sunday. There’s still time for more players to join the field, but at the moment, it looks like predictions of a drop in participation may prove correct, as last year, a total of 102 runners took part in the tournament.

While there’s still plenty of play left in this event, we do have an early leader in Scott Seiver, who bagged just over 350,000 chips at the end of the first day of play. David Oppenheim, Justin Smith, Abe Mosseri, and Randy Ohel round out the top 5, with Michael Mizrachi, Dan Kelly, and David Baker also inside the top ten of the early chip standings. Only four players were eliminated during the day, but we should see many more eliminations on Monday.

Just nine of the 4,193 players who began the tournament are still alive in the $1,000 Seniors No Limit Hold’em Championship, with Travis Baker leading the way. Baker, who has never before cashed at the WSOP, has nearly five million chips going into what will be the last day of play.

There is only one bracelet winner still alive in the field, and that’s Steve Gee, who currently sits in eighth position. Gee won his bracelet in 2010, when he scooped a $1,000 No Limit Hold’em event, and has over $1.5 million in career earnings at the World Series.

Speaking of seniors, Sunday also saw the start of the $1,000 Super Seniors No Limit Hold’em tournament, which drew a field of 1,533 players aged 65 and up. Some 253 players survived the first day, with Henry Hannigan holding the chip lead going into Monday’s session.

The long-format $1,500 Extended Play No Limit Hold’em event broke the money bubble on Day 2 on Sunday, as the field was reduced to just 115 players. Grabbing the chip lead was Yevgeniy Timoshenko, who bagged over 400,000 chips in pursuit of his first WSOP bracelet.

Right behind him in second place is Antonio Esfandiari. The former Big One for One Drop champion is looking for his fourth career bracelet, and has already clinched his sixth cash of this year’s WSOP. 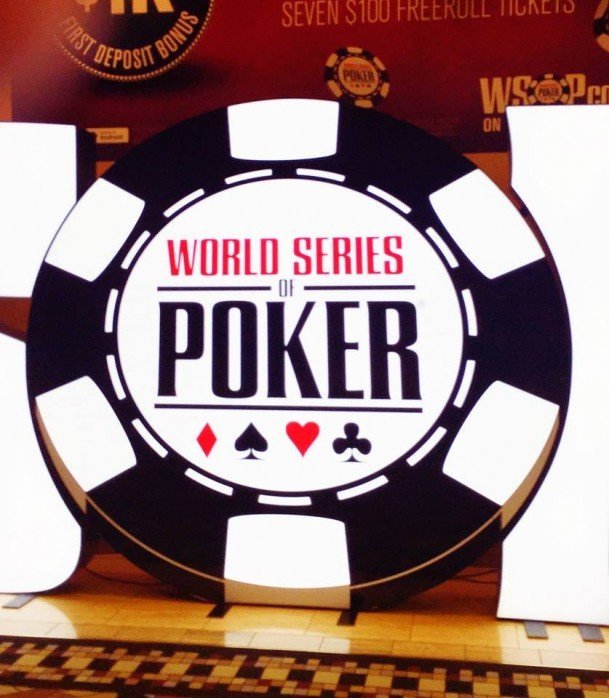 The PPC, and both Seniors events, will be major focuses today at World Series of Poker 2015 at the Rio. (Image: CardsChat.com exclusive)

Most eyes today will be on the Poker Players Championship, but there should be at least a few people also paying attention to the Seniors Championship, where a winner will be crowned on Monday. While three other tournaments are also in play, none of them should come close to wrapping up during the day.

Monday also sees a couple new events added to the schedule. The first, starting at noon Pacific Time, is a simple $1,500 No Limit Hold’em event. There’s nothing particularly unique about it, but a bread-and-butter tournament should attract plenty of players nonetheless.

At 4 pm PT, a $3,000 Six-Handed Pot Limit Omaha tournament will kick off. With the success of PLO events at this year’s series, this could be a surprisingly big event, and it would be disappointing if at least a few hundred players didn’t show up to raise a nice prize pool for the eventual winners.