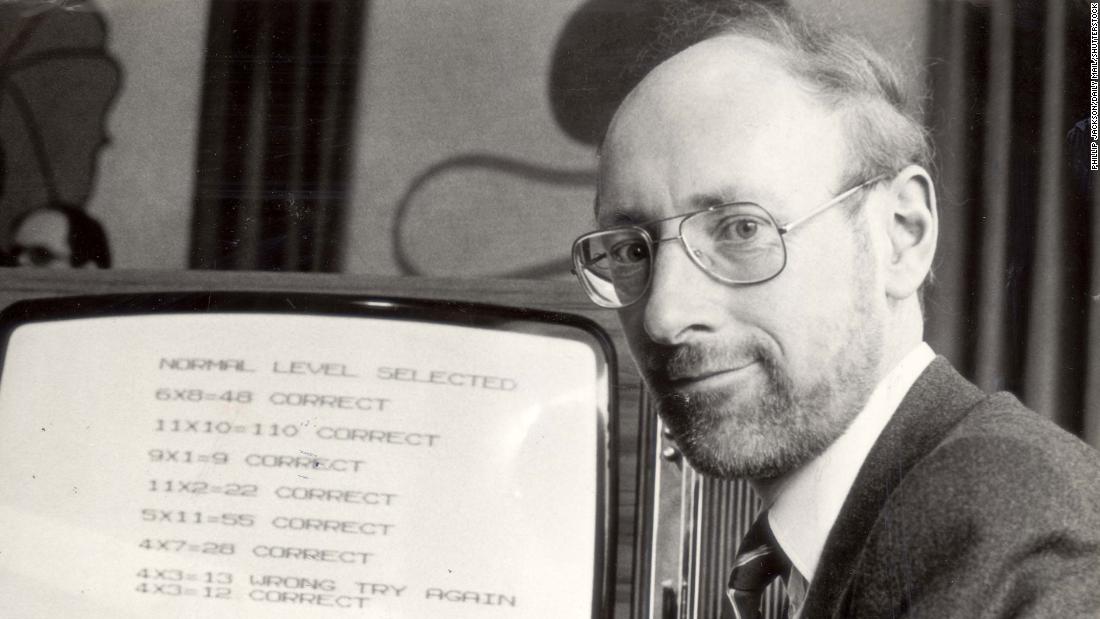 One of the first faces of poker on TV in the UK, Sinclair appeared on Late Night Poker starting in 1999. The show was one of the first on TV to use hole cams. On the show, host Jesse May introduces Clive with “He thinks his inventive brain sometimes gets in the way because he finds himself thinking of other things when he should be concentrating on poker. Concentrate Clive!”

Late Night Poker helped launched the poker careers of many folks, including Ram Vaswani, who along with Ross and Barny Boatman, and Joe Beevers, are members of the Hendon Mob. The £1,500 pound buy-in didn’t mean much to Sinclair, who was worth north of $100 million at the time of his death. He appeared on the first three seasons and never made it to the final table.

Sinclair did win the first season of Celebrity Poker Club in 2003 for £25,000, beating actor Keith Allen heads-up. He could be found playing at Fox Poker Club, where he had several small tournament cashes. Yes, the multimillionaire played small buy-in tourneys.

Sinclair earned his wealth starting in 1962 when he founded Sinclair Radionics, which sold radios and amplifiers via mail catalogs. His company developed the pocket calculator in the early 1970s. In 1980, he released one of the very first home computers, the ZX80, which cost £79.95 unassembled, and £99.95 put together — about five times less than the nearest competitor. It sold 50,000 units while the next model, the ZX81, sold more than a quarter-million units. These computers introduced computer gaming to the UK at an affordable price. Its main rival was the Commodore 64.

Knighted in 1983, Sinclair’s daughter Belinda said in a Guardian obituary that her father “wanted to make things small and cheap so people could access them.” Known as a bit of an eccentric, Belinda said her father hardly used computers and that he preferred a slide-rule over his pocket calculators. He also wrote poetry.

Sinclair did suffer some failures throughout his career, including a small electric three-wheeler that needed to be pedaled up steep hills and pocket television with a screen of about 2-inches. They sold 4,500 and 15,000 units, respectively. In 1997, he invented the “button radio,” which fit into a person’s ear.

He also made a kit that would turn any bicycle into a battery-powered vehicle in the 90s called the ZETA . He was seemingly ahead of the times: The worldwide electric bicycle market is set to hit $118 billion by 2030, according to Allied Market Research.