A twice-weekly poker game at a Knights of Columbus hall in Indianapolis that rakes in millions for local non-profits is under investigation for potential gaming license violations. 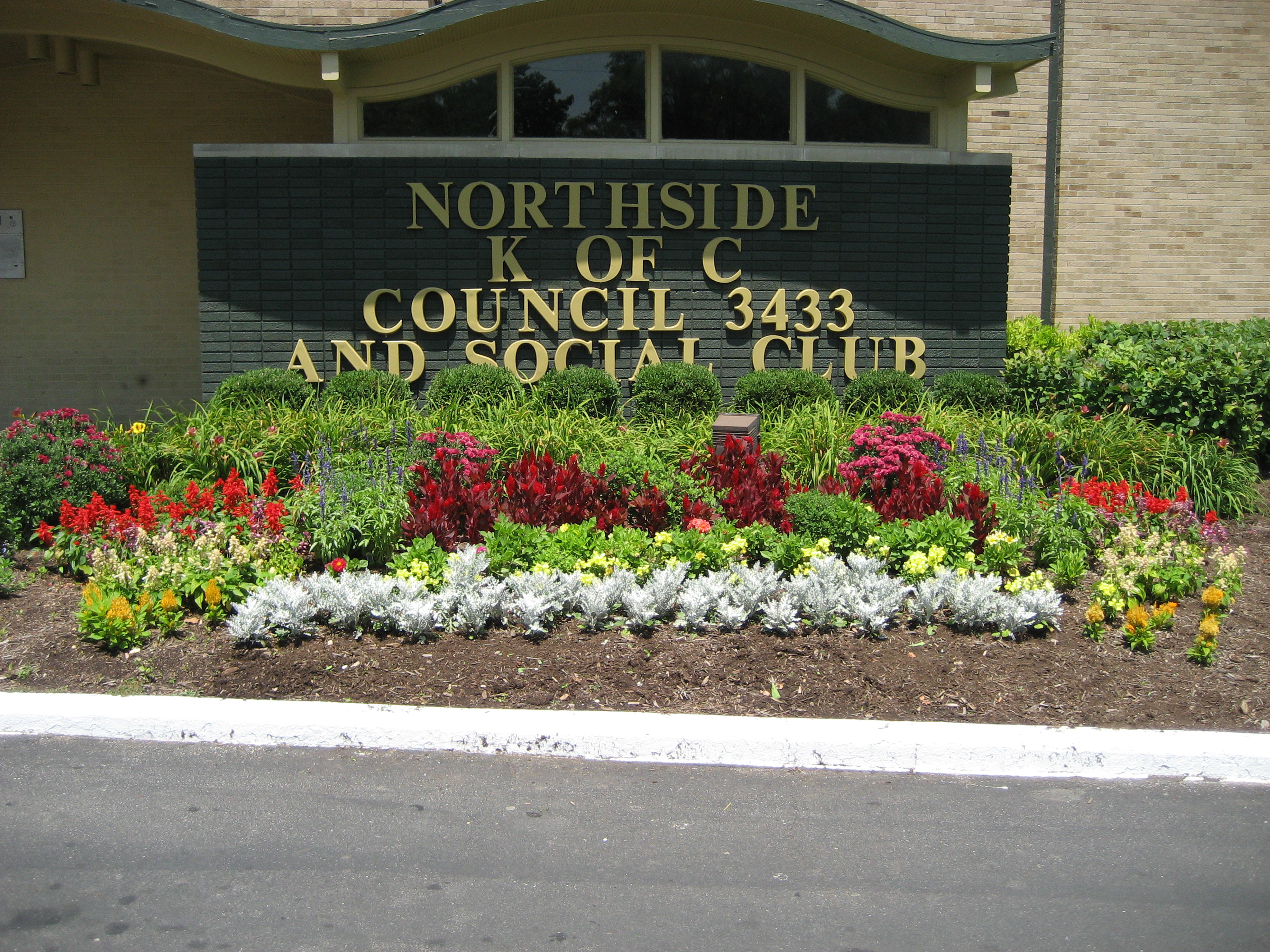 Charity poker games being held at this Indianapolis club are now under investigation by gaming authorities. (Image Credit: Northside KOFC)

Indiana gaming officials won’t reveal the exact issues being investigated at the Northside Knights of Columbus Social Club where the poker games are held, saying only that they’re “very serious.”

“The goal is to determine where they are falling short and to address those problems,” said Jenny Reske according to the Indy Star.

Reske is the deputy director of the Indiana Gaming Commission (IGC) and confirms that the club located in Marion County could be facing fines or a suspension of its license.

The operation also holds a license to run bingo games and raffles, but it’s poker that’s the big money maker. Those games accounted for $3.75 million of the club’s $4.4 million gross take in 2017, according to official IGC figures, leading to a profit of more than $150,000 last year.

It ranks behind the Fraternal Order of Eagles in Fort Wayne as the second-biggest charity poker game in the state. But police and gaming authorities last summer raided that operation, which has since shut down.

“We Just Didn’t Know the Rules”

Officials from the Knights of Columbus concede that their operation has been subject to scrutiny in the past.

“Quite honestly, we had a few violations, and we’ve taken care of them,” Dave Short, who organizes the poker games, admitted to the Indy Star. “They weren’t big, other than we just didn’t know the rules.”

“I wouldn’t characterize the violations as insignificant,” Reske said. “When we move to violations, it’s usually because we see something serious.”

While Reske won’t get into the specifics of the latest alleged violations, she confirms that they’re not currently the subject of a criminal investigation.

The club holds its poker games twice a week on Mondays and Wednesdays, and has seating for some 80 players on a busy night.

Club officials point out that the games have helped to raise $182,000 for local charities, including the St. Baldrich’s Foundation, which is helping to fight against cancer in kids, as well us upgrades to a local high school.

Meanwhile, some $341,000 has gone toward renovations at the club.

The IGC has in the past been accused of being too harsh with how it handles certain gaming violations. The regulatory authority came under fire for shutting down a micro-stakes card game at a local senior citizens’s center in 2015. The commission claimed that the prizes of toilet paper and hand soap in the friendly euchre games amounted to illegal gambling.

The outrage grew to the point where then-Governor Mike Pence stepped in and asked the IGC to “ensure common sense prevails” when tackling potential infractions.

What an interesting story! While I guess there will be a lot of people saying, but they do a whole load for charity, that, in my humble opinion, makes it even more imprtamt that the organisers understand and know the rules and make sure there is no breaches taking place. You can’t blame the regulator for doing their job. They enforce the rules. If the rules are wrong change them. If they are right, then they should be upheld. I really look forward to seeing the outcome of this case. Please make sure you publish it CCN.

I don’t agree totally with the relationship between poker and charity. That’s my opinion. My idea is that sometimes bad people perform some behaviors that I consider self-related, that will benefit only (or more) theirselves. And it’s not good. Specially about poker, the image of this sport isn’t so well accepted (at least not here in Brazil).

I know the money helps a lot for charity, it’s really important, but I can’t conclude if the organizors took wrong actions even knowing or by ignorance. For the big mass, it’s all about the money, no matter if it involves kids with cancer or not. This way, even the minor errors brings some big problems: It shows how bad can be the people involved with poker could looks like (guilted or not guilted), and it can cost the partnership that helps the charity center.

But how to avoid these worng thinking/judgement of the audience and the wrong actions from the people involved? I really don’t know, but I can suspect that making all the actions the most public/transparent possible can be the right way. It means use more formalism, presentation of the balances, involving of some audience member to the staff and things like that.

Concluding: I think I don’t even know if I did understand the whole thing, lol. But my opinion is sincere.