The Indian poker community was rocked late last week after news of a suicide made the national headlines. 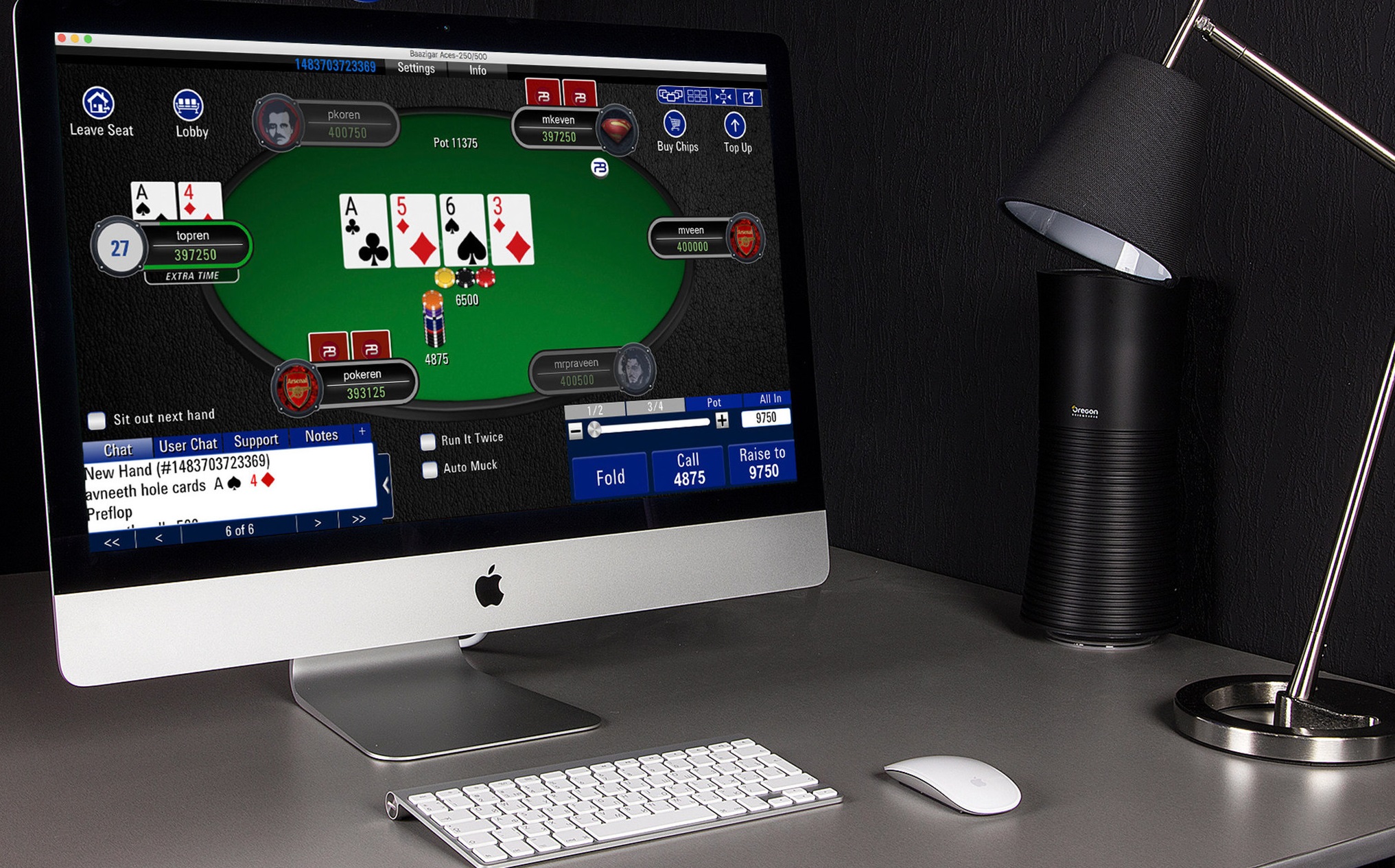 In a tragic turn of events and a blow for the industry as a whole, Krunal Mehta took his own life on October 2.

Indian media outlets were informed of the death on October 5 via an official police report. According to the evidence collected, the man from Gujarat jumped into a well after losing $110,000 online.

The 39-year-old worked in IT and, according to police statements, was a losing player. In addition to using his own funds, Mehta borrowed money to ante up on Indian poker site, PokerBaazi.

In determining the cause of death, police inspector Vikram Vanzara said a suicide note reportedly outlined the financial issues.

“We have recovered a suicide note from his home in which he purportedly stated that he borrowed Rs 78 lakh from his friends and relatives to play,” Vanzara told the media.

The untimely death has not only affected those close to Mehta, but also the Indian poker community.

With the state of Gujarat already classifying poker as a form of gambling, news that it may have contributed to the death of a local will further damage its reputation.

Although laws passed in Nagaland have allowed Indian poker sites to flourish across the country, live games in Gujarat are illegal. Despite fighting the ruling since 2017, local operators have yet to convince local lawmakers that poker is a game of skill.

Mehta’s death is unlikely to sway opinion in a positive direction. Even with other states acknowledging that poker is different from casino games, such as blackjack, Gujarati officials remain apathetic.

In addition to hurting poker’s image, the tragic incident could also have an impact on PokerBaazi. Although there is no implication of wrongdoing on the Indian poker site’s behalf, the mere mention of its name is bound to cause issues.

PokerBaazi is the third largest operator in India, according to PokerScout. However, as Mehta’s story reverberates across the country, it could spread a wave of fear among existing and new players.

Given the relative age of the Indian poker industry, even minor setbacks are amplified. Therefore, for someone to lose their life, it could significantly stifle the game’s growth.

Wow this is so crazy.
In Belgium you can ‘only’ gamble 500 euro in a week.
It’s so sad that profit becomes before humanity.

He needed to play within his means and not exceed that.