India Court to Determine Whether Is Poker Legal, as 'Skill vs Luck' Battle Rages On
February 8, 2017 Law & Politics

India Court to Determine Whether Poker Is Legal, as ‘Skill vs Luck’ Battle Rages On Around the Globe

A poker club that was denied permission to operate in India will have its case heard by the Gujarat High Court later this month. 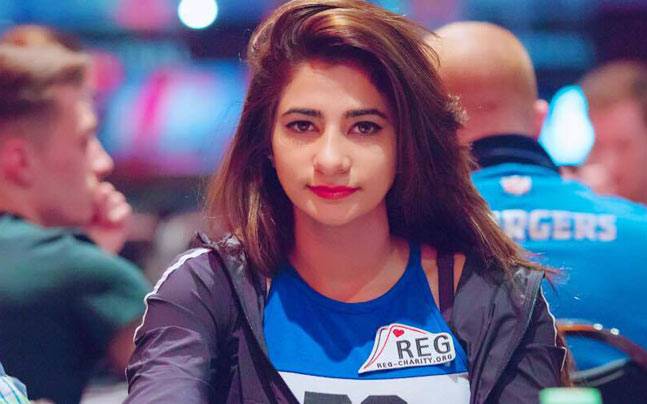 A court in India will hear a petition from a poker club on whether it can legally operate in the state of Gujarat. Popular Indian players like Muskan Sethi, above, are making the game’s aficianodos grow in number there. (Image: India Today)

AAA Gaming Pvt. Ltd. applied for permission to the Surat, India police commissioner in January to operate a club but was denied on the grounds that the game violated the country’s gambling laws.

The club countered that poker involves skill, not chance, making it not, technically, gambling. It then filed a petition with the court, which agreed to hear the case on February 21.

The petitioner’s lawyer, Maulin Pandya, also added that the view expressed by the authority is without legal base, and there was no detailed deposition on how the police commissioner reached his conclusion.

Police apparently called at the hotel twice and asked the activity be stopped, the petition said.

“An authorized person from the hotel appeared before the police with all the necessary documents and relevant particulars but the officers of the Anandnagar police have been evading them. They also refuse to endorse the application and have instead orally intimated to cease activities failing which the hotel will meet with dire consequences,” it continued.

“We have filed the petition before the HC as the police are restricting the hotel to offer the game to its resident members and guests,” said Pandya, the counsel for the hotel.

The ruling in that matter is expected to come at the end of the month as well. In addition to the argument that poker is skill-based, it will be argued that the game was only offered to residents and member guests.

What lawyers are relying on is a favorable answer that poker is not gambling and might have a previous ruling favoring their opinion.

Pandya placed two judgments by a US court and cited experts’ opinions saying that poker is a game that involves elements of skill, meaning its outcome is not entirely on the basis of chance. Hence, it cannot be called gambling.

He also cited in legal documents that high courts in Karnataka and West Bengal have already endorsed poker as a game of skill.