As the dust settles on another Aussie Millions, the Australian Poker Open is keeping the action going Down Under. 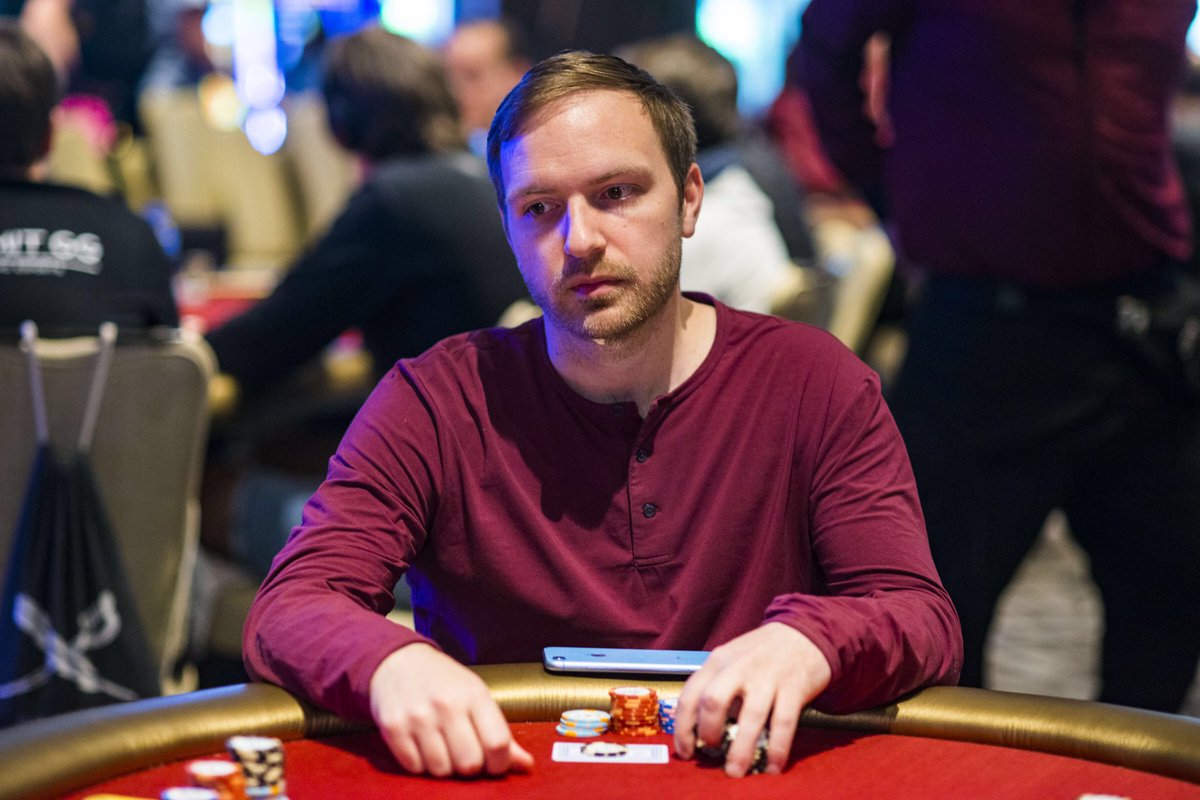 Canada’s Mike Watson has got off to a strong start at the Australian Poker Open by winning one event and finishing third in another. (Image: WPT/Twitter)

All sticking around for Poker Central’s latest live offering, international pros such as Mike Watson are already taking advantage of the new series.

With 30-minute levels and the likes of former WSOP finalist, Ben Lamb, making the final day on Jan. 26, winning wasn’t going to be easy. In the end, Watson proved too strong for the competition on the final day, however. Dispatching with Jamie Lee early on, the Canadian made his presence felt early.

From that point on, Waston had a hand in the final flurry of eliminations. Eventually, he got it done against Australia’s Michael O’Grady. Although O’Grady had home-felt advantage, a final showdown with ace-eight left him out of chips.

Moving all-in against Watson’s ace-queen, O’Grady couldn’t catch a break. With no help for either on the board, Watson won by virtue of having a better ace, and took home $120,836 for his efforts.

Following his early win, the player known online as SirWatts was back at it in Event #2. Proving that he’s just as adept at Pot-Limit Omaha (PLO), he parlayed his $6,770 entry fee into a third-place finish worth $44,034.

Also continuing a rich run of form was Erik Seidel. The Aussie Millions Main Event finalist finished sixth in Event #2 to add $17,614 to the $259,089 he won last week.

The action inside Star Gold Coast is set to continue until Feb. 4, and will end with $169,000 buy-in  Super High Roller Bowl Australia.

Thanks to successful outings in the US, UK, China, and the Bahamas, the Super High Roller Bowl will take place in Australia for the first time. The event represents the ongoing expansion of Poker Central’s high-stakes product.

With Watson and Seidel starting strong, the big-money showdown should provide a dramatic finish to the first Australian Poker Open.