Illinois lawmakers discussed an online casino gaming bill this week that would legalize online casinos, online poker, and daily fantasy sports. Testimony before the House Executive Committee on Wednesday briefly gave hope for advocates who for years have come up short in their efforts to advance internet gaming legislation. 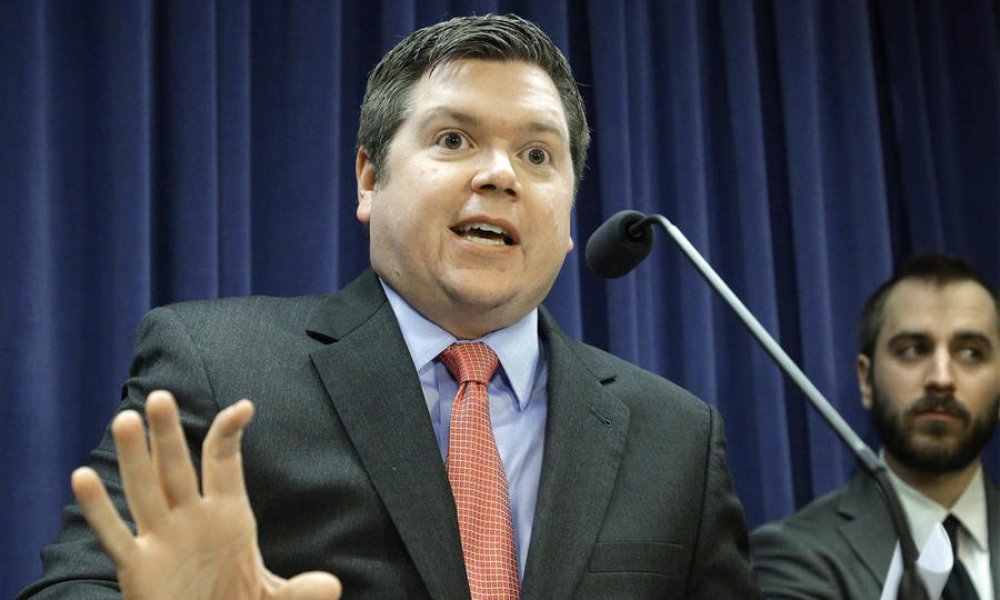 The intent of the hearing was to prepare the bill for a full vote on the House floor, but ultimately appeared to be shelved for the immediate time being.

If approved, H 479 would allow existing casinos and racetracks to offer online gambling, and would officially legalize DFS. It calls for the Illinois Gaming Board to create a Division of Internet Gaming, which would issue five-year licenses that cost $10 million, plus 15 percent of annual internet gaming revenue.

The Senate already passed a similar bill in May, swiftly approving online gaming 42-10. But the House bill stalled, primarily due to objections surrounding a perceived legal grayness of daily fantasy sports.

The only reason the gaming bill resurfaced in the waning days of Illinois’ legislative session was as a possible means of reconciling a state budget that has gone unresolved for the past two years.

The need to pass a budget in Illinois has reached critical urgency, as it could become the first American state to have its credit rating reduced to junk bond status.

According to industry analysts, Illinois could expect to receive $266 million in five years from online poker and casino gambling, with an extra $19 million added if daily fantasy sports were included.

Executive director of the Poker Players Alliance John Pappas testified before the committee in Springfield on Wednesday, extolling the benefits of regulated online poker, saying legalization protects players, creates revenue for the state, and bolsters brick and mortar gaming activity.

Wheels have come off in IL for #iGaming & #DFS bill. Folks are regrouping and may try this again in a few weeks. -jp

Two hours after his testimony, Pappas tweeted that it did not look promising that the bill would move forward, but there remained a sliver of hope that it might be reconsidered during final budget meetings.

This is not the first time the Illinois legislature has tried to legalize online gambling. In 2012, a bill put the issue on the legislature’s radar but did little beyond that. The next year it returned, but failed to get a vote after facing stiff opposition from the state’s horse racing industry.

In 2014, online gaming again returned, this time with language to appease the horse tracks, but even removing their resistance was not enough to push the legislation forward.

In 2016, there seemed to be new hope as bills related to online gaming continued to evolve, but those efforts soon fizzled amid allegations that a DFS lobbyist had illicitly offered lawmakers donations in exchange for votes.

This year, lawmakers were more optimistic because of the budget crisis Illinois faces. The House is currently in “continuous session” because of budget impasse, which is also why there technically is still some hope that iGaming legislation could be brought out yet again to fill a budget gap or two.

But on its own, the legislation to legalize most forms of online gaming in Illinois still seems to lack the will to find its narrowing way.