How to Spot when Boris Johnson is Lying
July 28, 2021 Opinion

How to Spot when Boris Johnson is Lying

We love being able to identify tells here at CardsChat. And with this well-honed ability, we’ve been analyzing United Kingdom Prime Minister Boris Johnson and his behavior while giving government announcements and televised speeches. We just can’t help it, and getting a read on Bojo is fun practice that we can take to the tables. 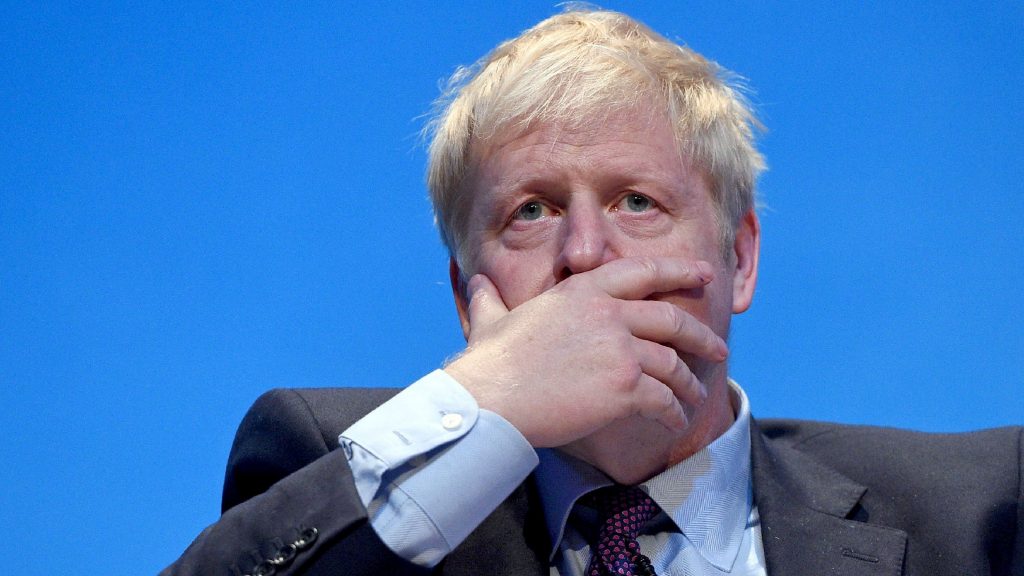 If UK Prime Minister Boris Johnson were playing poker, it would appear he has given the strength of his hand away. (Image: AFP/Getty)

While it goes beyond our scope as poker journalists to declare what’s in Johnson’s heart, we can say the leader of Britain’s Conservative Party has been showing many signs of lying during his speeches lately.

If you closely examine facial expressions and other actions when he’s talking, you’ll notice first that he more regularly than not blinks at an unusually rapid pace — so much so that it’s nearly impossible to keep track. Rapid blinking can be a tell-tale sign of someone being dishonest, or at least disingenuous. If someone’s blink rates rise while a certain topic is being discussed, it’s most likely a sign of discomfort — a show of worry about being caught in their own lie, or at a minimum highlighting the inner stress they’re feeling.

Throughout Johnson’s announcements his eyes also often dart across the room — out at the audience, back at his peers, down at his speech, and then ahead to the camera. This can be a common sign that someone being less than truthful and transparent. The reason their eyes are darting, body language experts say, is because they are checking whether or not people in the room are buying what they’re selling.

Johnson is also commonly heard stuttering throughout his speeches, stumbling on his own words. While not believed to have a speech impediment, the rhetorical stammers leave us to question, again, whether or not he’s being truthful.

Key signs to look for when someone is lying, according to body language experts:

Good poker players know many of these signs well. We’re used to making such reads at the table when someone is looking at their cards, not a prepared speech or announcement. But even away from the table, it’s hard to ignore so many blatant signals when we’re seeing someone so blatantly struggle to hide their bluffs.

Thanks for this article.

Just the title alone had me laughing. Needless to say, so did the article itself. 😀