An MLB investigation into the actions of the Houston Astros concluded the team cheated during its 2017 World Series championship run. For those of you in the poker community who followed the alleged Mike Postle cheating scandal, you might notice some similarities, most notably the manner in which the players gained an edge over their opponents. 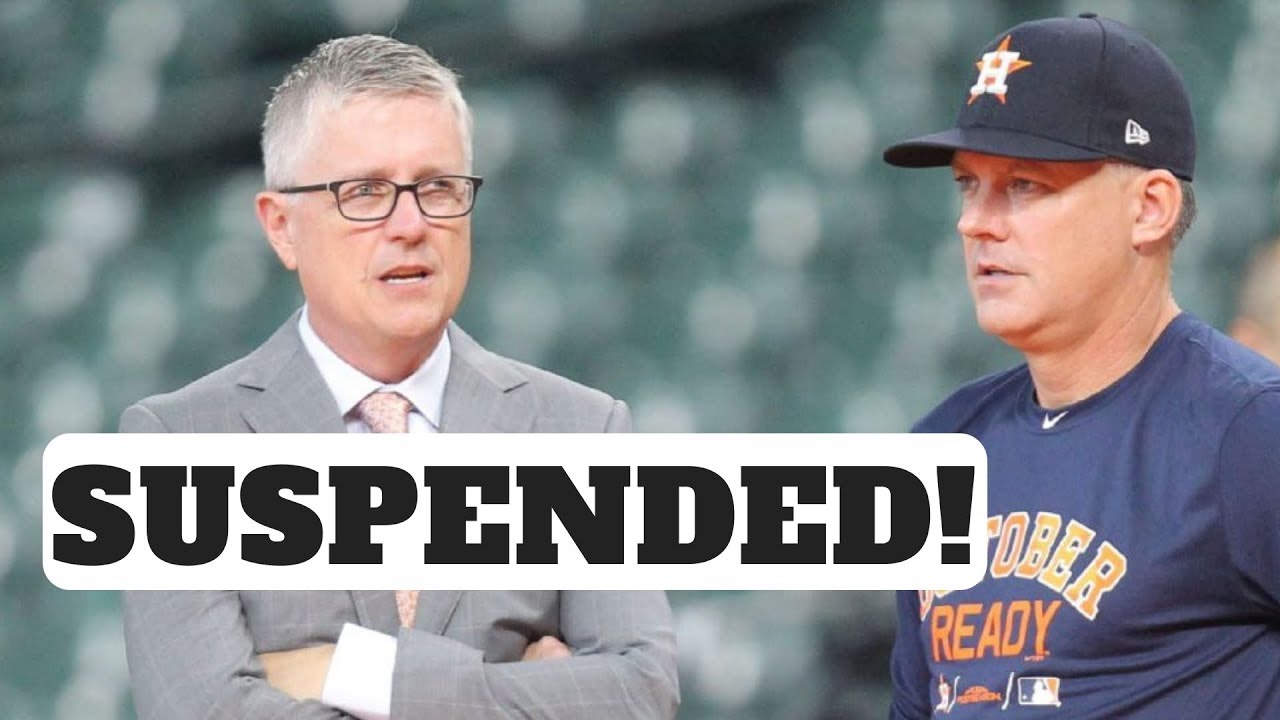 The Houston Astros got caught cheating in a similar way to how Mike Postle is alleged to have cheated. (Image: YouTube)

You might also notice a few differences in how the unfortunate situations were handled. Unlike MLB and the Astros organization, the casino Postle is alleged to have cheated hasn’t done much to address the problem.

Major League Baseball, however, came down hard on the Houston Astros. In response, the team’s owner, Jim Crane, dropped the hammer even further. The ball is now in your court to do the right thing, Stones Gambling Hall.

Mike Fiers, who pitched on the Astros’ 2017 championship team, alleged in November that his former team cheated to win. He claims that players on the ‘Stros used sign-stealing methods banned by MLB rules. If a hitter has access to an opposing catcher’s signs, they know what pitch is coming. It’s a lot easier to hit a baseball when you know what type of pitch to expect.

It’s similar to the accusations against Mike Postle, who supposedly had access to his opponent’s hole cards during numerous Stones Live streams at Stones Gambling Hall in Northern California. If a poker player can see an opponent’s hole cards, the cheater is virtually unbeatable.

MLB conducted a thorough investigation into the alleged Houston Astros cheating scandal. The recently released findings claim players on the team used a camera-based, sign-stealing system during the regular season and playoffs in 2017. Postle is also alleged to have used technology to gain access to his opponent’s hole cards.

On Monday, MLB announced the one-year suspension of manager AJ Hinch and general manager Jeff Luhnow. Additionally, the Houston Astros organization must pay a $5 million fine, and lose first and second-round draft picks in 2020 and 2021.

Immediately following MLB’s investigation, Astros owner Jim Crane stepped up to the plate. Instead of going into hiding, a la Stones Gambling Hall, he addressed the media and made instant changes.

Crane briefly spoke to reporters on Monday and didn’t accept the one-year suspension of his GM and manager. Instead, the billionaire founder of Crane Capital Group fired Hinch and Luhnow, effective immediately.

“MLB did a very thorough investigation, and the Astros fully cooperated,” he told reporters. “We accept their decisions and findings, and penalties.”

Crane added that his staff “worked very hard to build this organization for our employees, fans, sponsors, community, and the city to all be proud.” After announcing his decision to fire his manager and GM, the owner made a promise to baseball fans.

“We need to move forward with a clean slate, and the Astros will become a stronger organization because of this today,” he promised. “You can be confident that we will always do the right thing, and will not have this happen again on my watch.”

That differs greatly from how Stones Gambling Hall responded to Postlegate. Instead of tackling the allegations head-on, the casino’s social media accounts have been silent since Nov. 8. There’s not been a single post nor a public statement on what the casino discovered in its investigation. That’s assuming there actually was a real, thorough investigation.

Brutal 24 Hours for City of Houston

If you’re a Houston sports fan, you’ve probably had a rough 24 hours. The Astros championship season is now tainted, at least in the minds of many baseball fans. And that might not have been the most soul-crushing revelation over the past day.

On Sunday, the Houston Texans lost — or should we say choked — to the Kansas City Chiefs 51-31 in the NFL Playoffs. The Texans led that game 24-0 in the second quarter before Chiefs quarterback, Patrick Mahomes, took over the game.

As bad as things seem for your right now, Houston sports fans, remember, they could be worse. You could be Mike Postle.

Wohh that is big,well if they cheated on the word series off 2017,they probably have done it in the last one too,and they louse to the Nationals,so the sign stealling works for them vs the Dodger but not vs the baby sharks,lol.